We always bear a disproportionate amount of pain in a crisis. And based on the data we have so far, this will be no different. 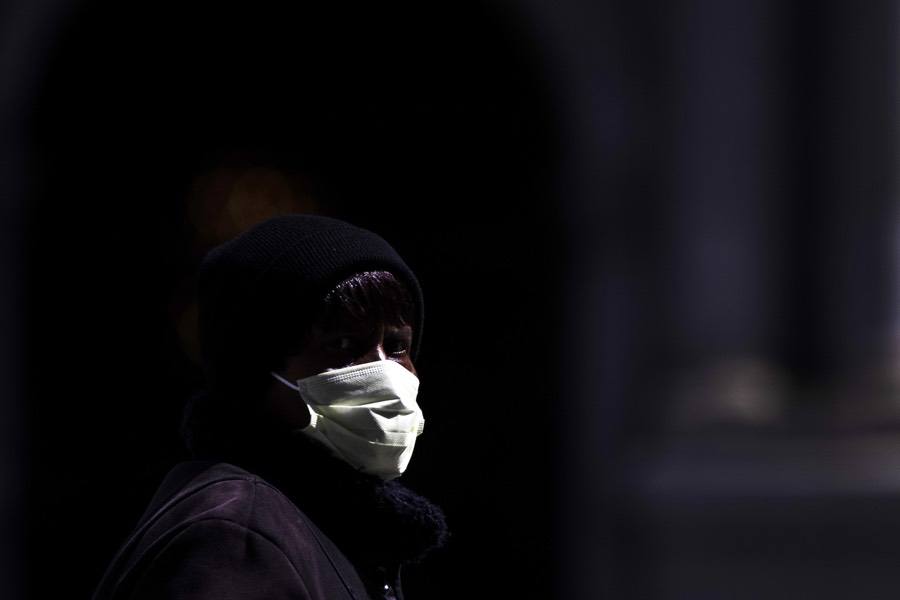 There’s an old saying in the black community that sums up the current socioeconomic disparities within the coronavirus pandemic: “When white folks catch a cold, black folks get pneumonia.”

Essentially, whenever there’s an economic disaster, health crisis or political disruption, one can expect people of color to shoulder a disproportionate amount of the pain.

In Philadelphia, a city that has struggled to make any significant strides in combating poverty and intense racial segregation, COVID-19 is essentially throwing gasoline on an already flammable situation.

Though some people are mischaracterizing the pandemic as “the great equalizer,” this public health crisis is already proving to be the exact opposite. As Philadelphia has now surpassed 4,700 cases of COVID-19, data is beginning to reveal racial and class disparities. Much of the city’s data thus far has been collected without demographic information, due, apparently, to the fact that most of the private testing labs don’t collect data on race. And along with reports that nationwide, black Americans are “overwhelmingly dying” from COVID-19 comes the news that neither federal officials nor states are tracking or releasing racial data on victims.

What we can learn from the city data we do have is troubling. According to research conducted by epidemiologist Usama Bilal of Drexel University’s Dornsife School of Public Health, higher-income Philadelphians are being tested at exponentially higher rates than lower-income residents. Bilal calculated testing rates by zip code and found that those living in Center City zip code 19102 had the highest testing rate, while North Philly’s 19120 had the lowest.

“It is already hard enough to do disparities research in normal situations due to underfunding. It’s even harder in these situations,” Bilal told Philly Mag. “Now, luckily, and I think thanks to public pressure, more and more health departments are releasing race/ethnicity and detailed geographic data, which allows us to do linkages to other data.”

To date, the Philadelphia Department of Public Health hasn’t put out much in-depth information on racial demographics/disparities pertaining to COVID-19, only offering an update last week that showed higher numbers of black Philadelphians testing positive.

“This drives home the point that this virus is affecting all populations in the City of Philadelphia; it doesn’t discriminate,” health commissioner Thomas Farley said at a press briefing last Wednesday. “Every racial and ethnic group, indeed every person in this city, is at risk.”

While it’s true that every person in this city is at risk, not every Philadelphian is equally at risk, or equally vulnerable. A large swath of black and brown residents is likely not being tested because they simply don’t have the means.

“The current health mandates in place are inherently biased against black Philadelphians,” says Glenn Ellis, a black health ethicist and Harvard bioethics fellow based in Yeadon. “Poor black neighborhoods have a higher proportion of uninsured people who don’t have the privilege of getting a recommended COVID-19 test from a personal doctor if they are showing symptoms. Current guidelines from the city are only allowing health-care workers and elderly residents with symptoms the opportunity to get tests outside of private providers — which leaves out other essential workers who are also being exposed to the virus daily. When you have a city with so many diverse low-income workers putting themselves at risk every day, these current policies will hit them harder.”

“We need to track this data over time and make sure that this disparity eventually reverts,” Bilal says of the need for more specific COVID-19 demographic information. “And I say revert because, one: Poorer people and minorities are more likely to have chronic conditions, making them vulnerable to severe consequences of the disease; and two: We have seen in other cities, such as Barcelona and New York City, that people living in poorer neighborhoods have a higher incidence of the disease.”

The Kenney administration should immediately begin addressing this problem by requiring the city’s Public Health Commission to collect more race and class data concerning COVID-19 immediately and provide it to the public. That information should also be used to redirect current testing locations and awareness efforts. As we gear up for the worst phase of this pandemic, we should be prepared to protect our most vulnerable: the largely black and brown population that is disproportionately putting itself at risk in low-wage-but-essential jobs, that disproportionately lacks access to health care, and that will tragically be hit the hardest by this.