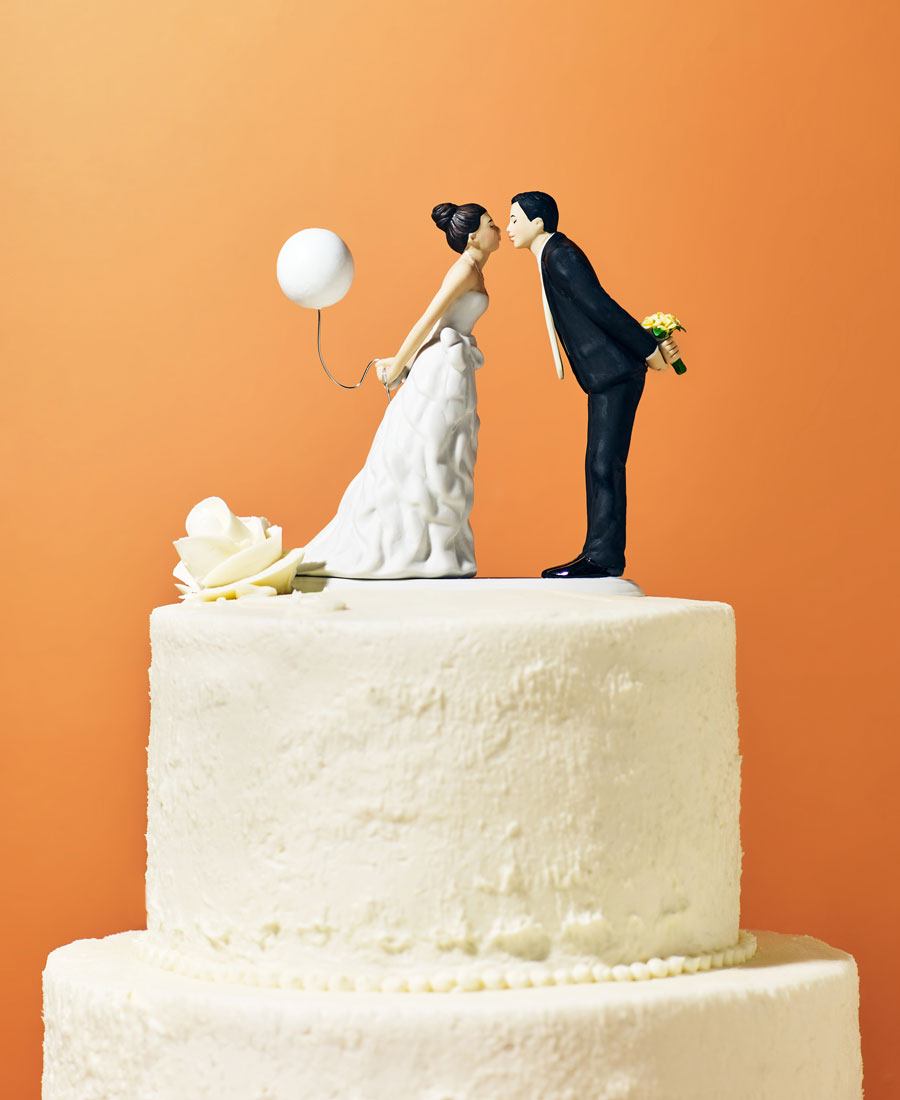 A Philly couple shares the story behind their marriage contract. Photograph by Andre Rucker

This story is one piece of our Marriage Stories feature, a look inside real-life Philadelphia marriages. Here, Annmarie Kelly and Joseph Eagle, married 31 years, share their story.

The first time Joseph asked me to marry him, I never even answered. I didn’t want to get married. I saw what a lot of my girlfriends had — they get married and give up their power, the essence of themselves. The second time he asked, I said: Here’s what I think we could do. I know I can be married for five years, and then at the end of five years, if we still like each other, we can get married again. For whatever reason, he said okay. We married six weeks later, in 1988.

The first five years, we were crazy in love, having a good time. At the end, we decided we still liked each other, so we would get married for another five years. But in that second five years, we hit a wall, and we couldn’t fix it. We found a fabulous therapist. The first time we went, he asked us why we were there, and I said to him, “We’re halfway through this marriage, and if we can’t fix this problem, we’re not having another marriage.” He looked at me like I was nuts.

We decided we would try another marriage, and we started having family meetings. We bring our notebooks, and we say what went right, what didn’t go so well, how is that a problem, and how can we work on that problem. It gives us a sense of structure, commitment, and accountability. Back then, we were having them about once a week. Now, we have them a couple times a year — more often if things get funky.

At the end of our marriage, we sit down about three months in advance, and we say, okay, where have we been, where do we want to go individually, where do we want to go as a couple, and do we still want to go together? So far, after six marriages, we still want to do that. Then we spiritually end the marriage and start over. The year that it was the end of our fifth marriage — traditionally, it would have been considered 25 years — we started the marriage discussion in February, and we met every couple of weeks. We didn’t decide until August that we were getting married. We’re really serious about this. My girlfriends are always like, Did you decide yet? It’s like, no, we’re still working on it. …

We always have a ceremony, but we don’t always have a party. Sometimes I walk down an aisle. When we got married this last time, we walked out together. We’re still newlyweds; we’re only a year and a half into this marriage. So we’ll decide again in 2023.

When a problem comes up, you tend to think you have forever to fix it. You know — ‘We’re here till death do us part! I don’t have time to think about this now, but we’ll talk about it later.’ And then you never talk about it, and anger and resentment build up, and that’s how you end up with gray divorce. But when you only have five years, you know you don’t have forever to fix it, and then it goes from the back burner to the front burner really fast.