The Best Thing That Happened This Week: Dogs Rule Because They Drool

And they may be the key to better mental health. 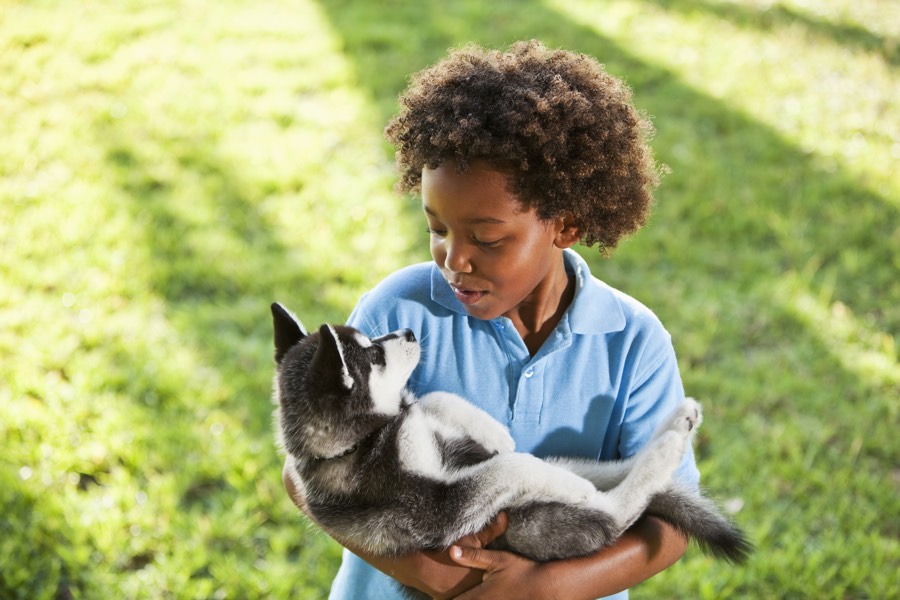 As if you people don’t already have enough reasons to prefer dogs to cats, along comes freaking science with more fuel for the fire. A new study led by a researcher out of the la-di-da Johns Hopkins School of Medicine has shown that pup ownership in childhood markedly decreases one’s chances of developing schizophrenia.

Researchers speculate that canine exposure somehow alters the immune system, perhaps by affecting the so-trendy intestinal microbiome, which is certainly believable if you’ve ever watched a dog and a toddler exchange biscuit bites or share food they found on the floor.

So if you’ve been staving off your children’s frantic requests to adopt that doggie in the window, you might want to rethink your resistance for the sake of their future health. Researchers also searched for but couldn’t find any link between dog ownership and bipolar disorder. Nor did cat “ownership” have any links to the development of psychological disorders. Somehow, we’re not surprised.