Once again Philadelphians will gather to smile and honk and curse and wonder what the hell is going on. Well, wonder no more. 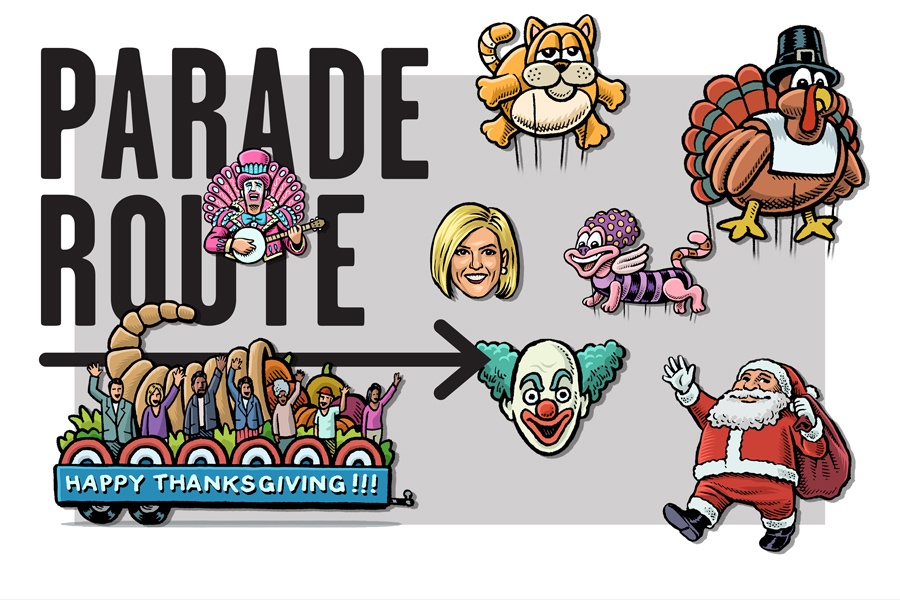 Philadelphia’s Thanksgiving parade might not be the biggest of its kind (that’s New York) or the most famous (also New York), but it is the oldest (suck it, New York). Founded in 1920 to kill time between world wars, the annual pre-turkey traipse up the Parkway is now a century-old city tradition. Once again, Philadelphians will gather to smile and stare and honk and curse at this time-honored procession of spectacles and wonder what the hell is going on. Well, wonder no more.

Gaze upon this meaty beast, with its robust autumnal plumage and unblinking eyes, and ponder the buckled capotain upon his head. Is he too dumb or delicious to realize he’s wearing the hat of his oppressors? Or is he assembling a disguise and plotting his escape? Alas, his journey will most likely end in a Wawa Turkey Bowl. 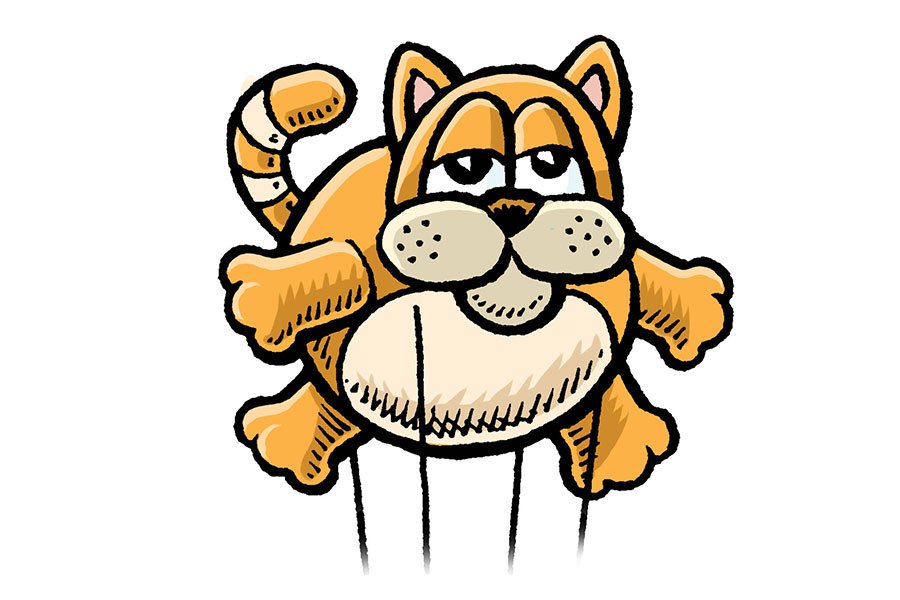 Once used to promote toys, cereal and/or tooth decay, these semi-retired mascots come lumbering up the Parkway with all the charm of a disgraced celebrity. Oh right. You. What was it you did that led you to this post-fame state? And who are these laborers with ropes struggling to keep you grounded?

Cartoon Character You Don’t Recognize at All balloon 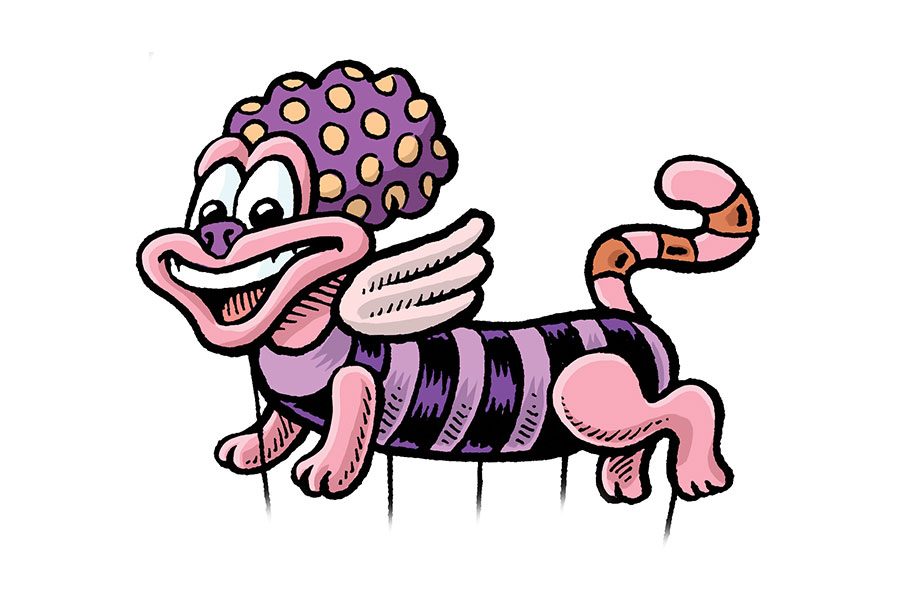 In the Gimbel’s era, this exhausted-looking elf — or maniacal cat, or anthropomorphic muffler — was a local favorite. Now it inspires only confusion (and revulsion, as curbside vantages often afford unwanted glimpses of the creature’s perineal inflation ports). 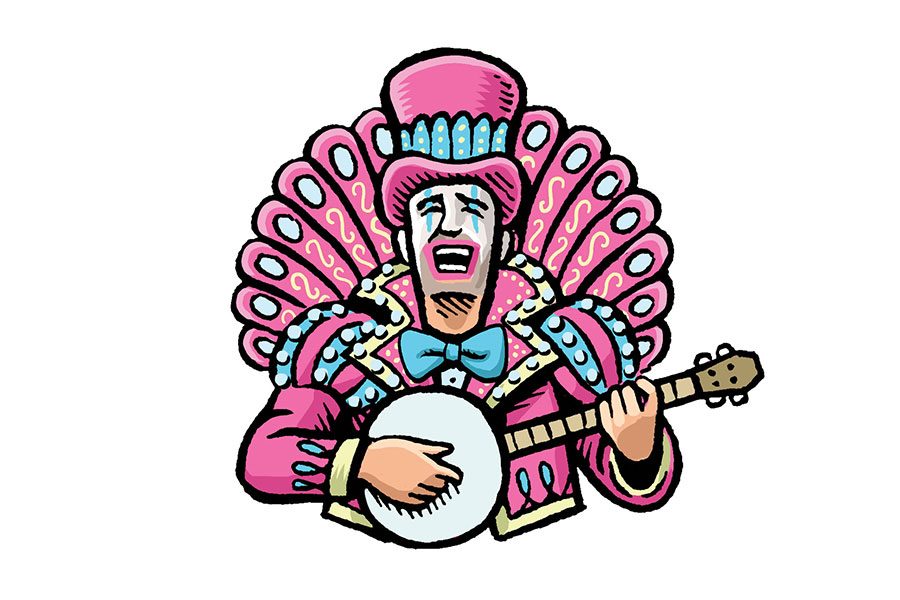 Like the mighty plate-spinner or lowly sword-swallower, the non-winter Mummer aims to enchant spectators with its unique, sideshow-y talent, i.e., walking and playing banjo at the same time. It’s a difficult exercise, of course, getting even two stationary banjos to play in sync, and the resulting cacophony has a tendency to depress dogs and birds. 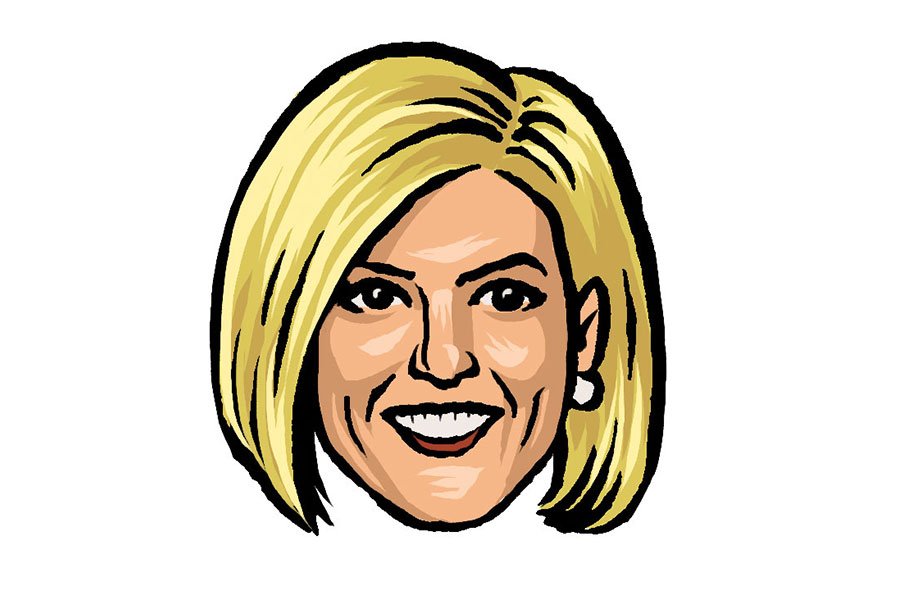 Gracious beyond usual human capacity, the Tynan co-hosts parade coverage on television like an astrophysicist asked to judge a science fair.

Float Full of Non-Famous People Waving at You 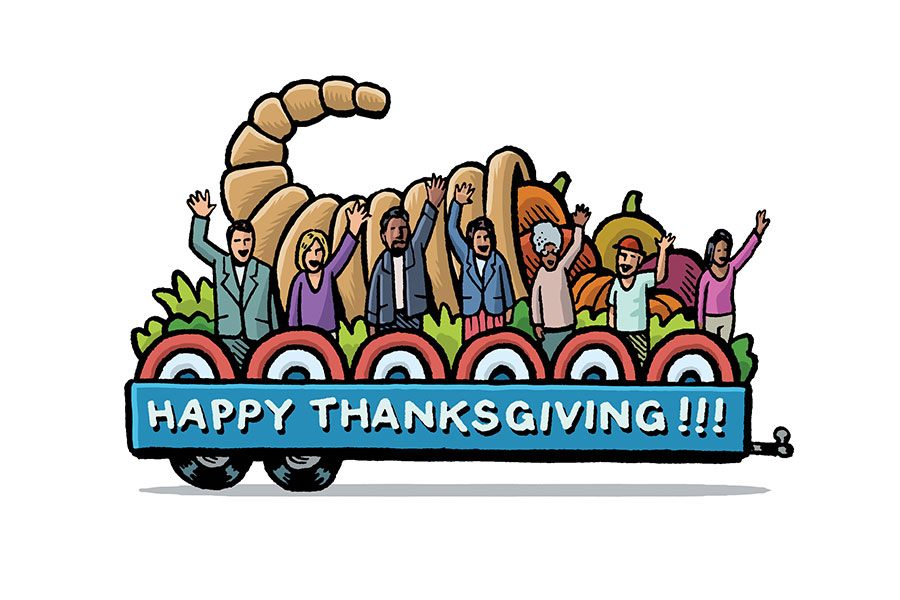 Perhaps under the impression that they are beloved figures in delightful costumes, these regular human beings (Webelos, steamfitters, car-dealership glitterati, etc.) gesture at onlookers from the beds of thinly disguised trucks. In most situations, it’s unnerving to be waved at by grinning strangers, and this is no exception. 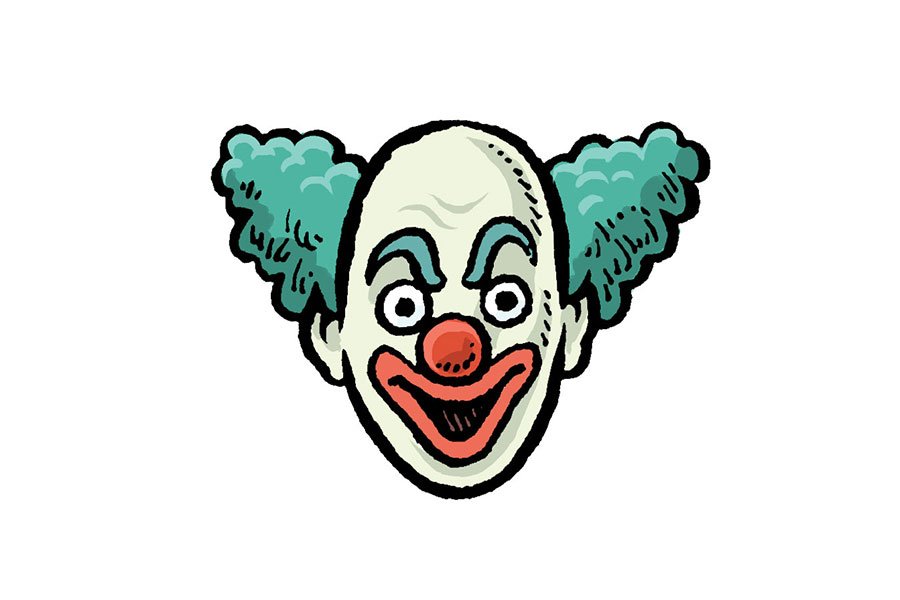 You are the only one who sees the clown. 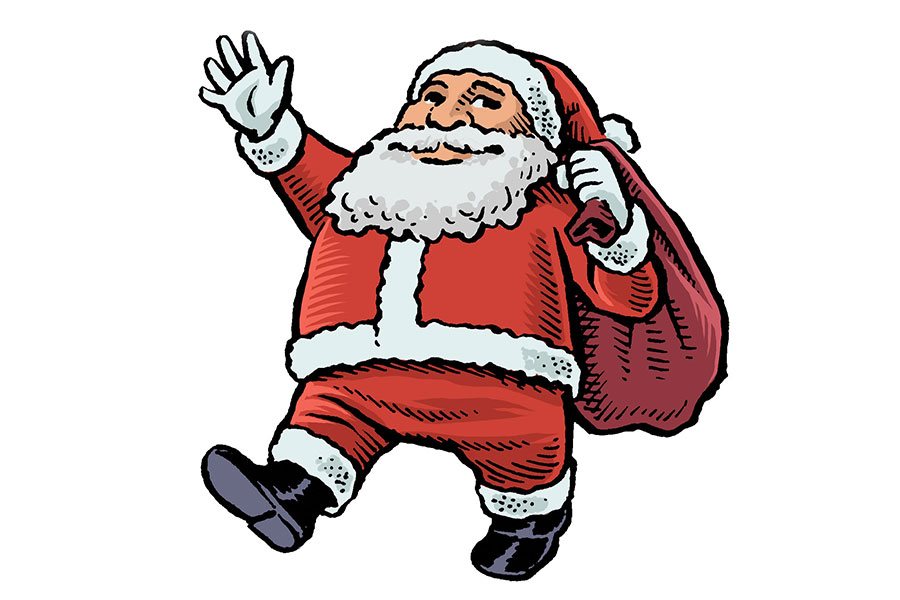 Tradition dictates that the parade conclude with an appearance by this symbol of secular Christian supremacy. Flanked by heavily armed elves, Claus pelts the populace with hook-shaped candy and reminds them that capitalism demands participation. “Enjoy your turkey dinners,” he bellows from atop his frosty palanquin, “for tomorrow you must migrate to the Cherry Hill Mall to begin the great test of your citizenship! Ho-ho-ho, etc.”

Published as “The Thanksgiving Parade: A Field Guide” in the November 2019 issue of Philadelphia magazine.