National Dog Show: Which of These Very Good Dogs Are the Best
Subscribe
Follow
I'm a scraper
This search result is here to prevent scraping

And you’ll get to pet the doggies and form your own opinions, too. 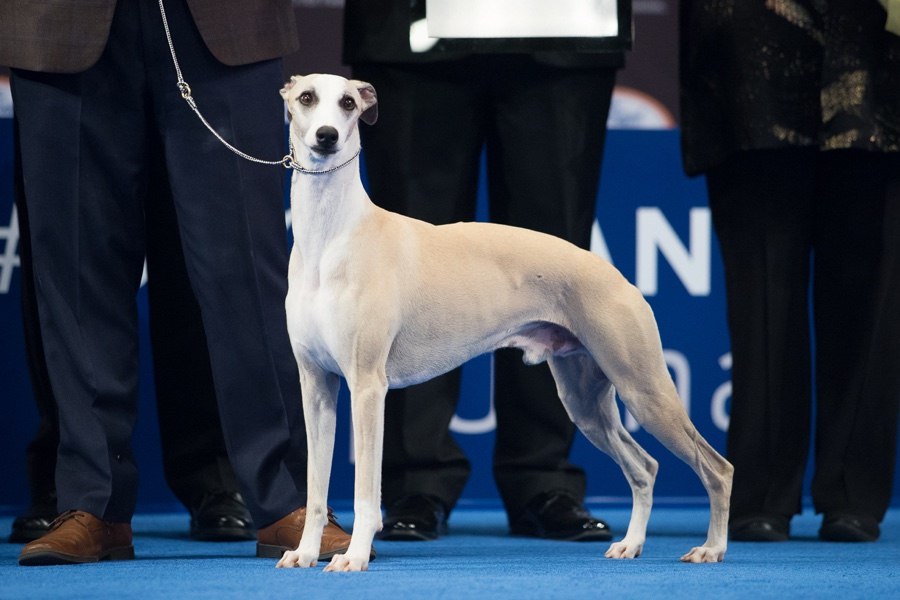 We hear there’s a big sporting event going on this weekend. (Something about a 2018 Super Bowl rematch?) But if your focus is entirely on the Birds this weekend, we’ve got other animal-related news for you: On Saturday and Sunday, the National Dog Show is also going down at the Greater Philadelphia Expo Center in Oaks. And unlike the winner of the Eagles game, the top dog at this show is actually going to go home with some hardware. 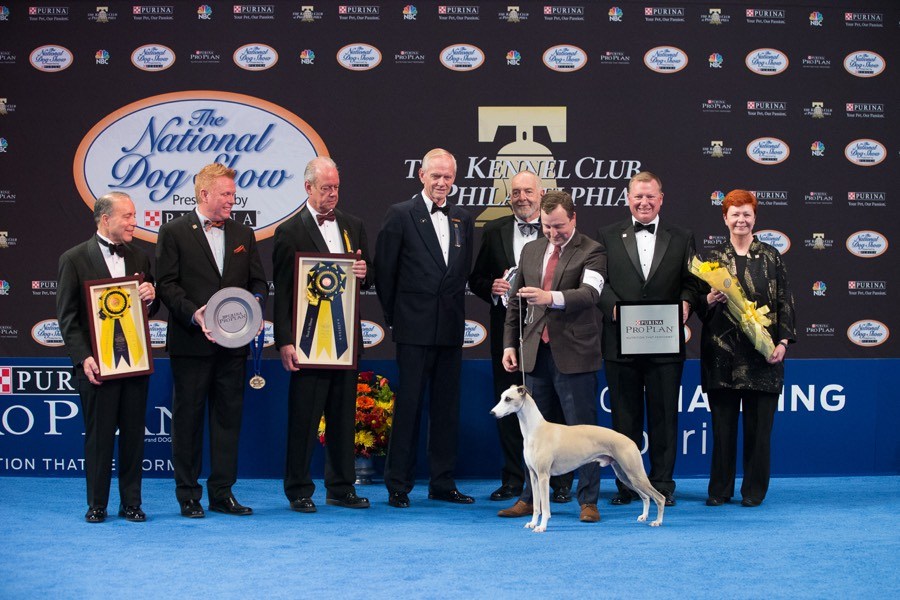 Whiskey the Whippet, with his prizes. Photo courtesy of National Dog Show/Steve Donahue.

The “National” component of the National Dog Show is a bit misleading, since in reality, the event is a through-and-through Philly tradition. The Philadelphia Kennel Club first put on the show in 1912, and it’s hosted the event annually since 1933. Blame the marketing execs at NBC for the slight confusion: the TV network rebranded the show in 2002, when it began its annual broadcast of the competition on Thanksgiving Day. (Viewership for the Thanksgiving show is now upward of 20 million.)

Dog shows tend to have a reputation a bit like that of the Kentucky Derby, a quintessential out-of-touch, staid affair. That probably has something to do with the world’s most famous dog show, Westminster, which is full of pomp and circumstance. But Westminster is different from the National Dog Show for one critical reason: Philly’s show is “benched” — one of just three such shows in the country — which means the dogs actually have to remain posted up on site during the whole competition. Translation: If you ask their owners nicely, you can pet these doggies.

And there are so many different breeds to pet! Wirehaired Vizslas, a Komondor, Rat Terriers, Affenpinschers (Affenpinschen?), Xoloitzcuintli, Bouviers des Flandres. If you’re not a fan of the exotic, yes, there will be Beagles, too.

Why does this dog look like it's in a classic 90's makeover scene? #NationalDogShow pic.twitter.com/8VSG4TDOGf

But look, this isn’t just about petting the cute dogs. As an American Kennel Club–sanctioned contest, this is serious business for the dogs and trainers. The AKC has a strict judging system to help determine which cute dog is the best cute dog. Do we have any idea what it entails? No.

But judging by the past winners, the AKC does a pretty good job. I mean, take a look at 2012 winner Sky, a Wire Fox Terrier. She even went on to take the top prize at the Westminster dog show in 2014, champ that she is. (If that’s not scientific dog consensus, I don’t know what is.)

This year, there will be more than 2,000 dogs, from 205 different breeds, vying for the National Dog Show crown. We’d give them all best in show if we could. Alas, someone has to be number one. So see for yourself by grabbing tickets ($13 for adults; $6 for children) here. And then, a few days later, turn on the TV on Thanksgiving Day to relive the whole thing. Call it a bow-wow pow-wow.