About $3 billion in federal funding is allocated to Philadelphia annually based on census results. 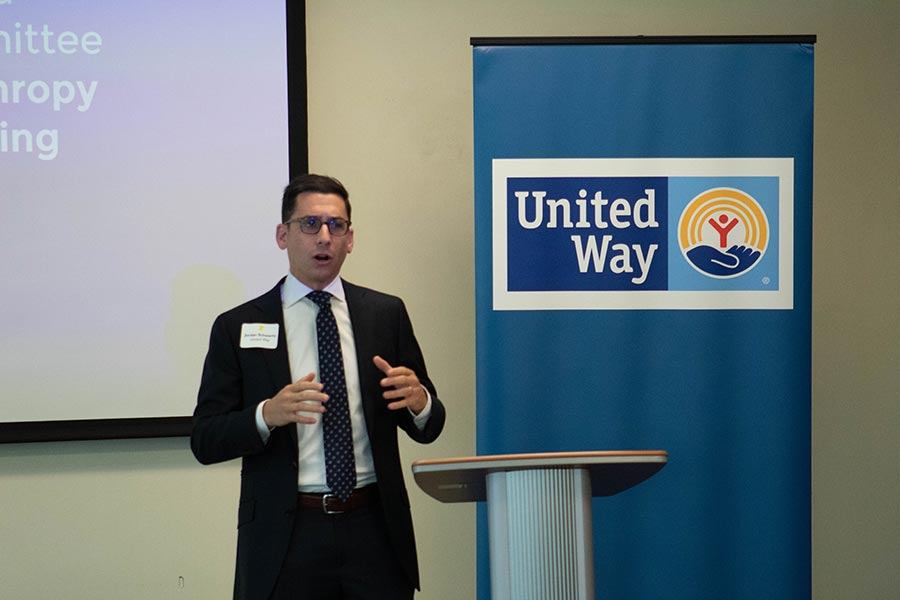 Amid efforts to ensure an accurate count of Philadelphia’s population in the 2020 Census, the United Way of Greater Philadelphia and Southern New Jersey on Thursday announced a fundraising challenge that could mean up to an additional $1 million for local organizations’ census awareness and recruitment campaigns.

“The commitment of $500,000 in match funding for census efforts will provide essential support to organizations that are working to ensure their constituents understand why the census is important and that it is safe to participate,” Stephanie Reid, executive director of Mayor Kenney’s Philly Counts 2020 campaign.

“This challenge invites our region’s community of civic and business leaders to join alongside us in this effort while doubling every new dollar that comes in to meet this need,” said Bill Golderer, president and CEO of United Way. “Only by coming together can we ensure our most vulnerable neighbors are counted and feel the full impact of the federal resources our region needs.”

About $3 billion in federal funding is allocated to Philadelphia annually based on census results, and an inaccurate count could result in misallocation of those funds, often affecting the city’s most vulnerable.

According to a study from the City University of New York, over half of Philadelphia’s population lives in “hard-to-count” neighborhoods, primarily in North and West Philadelphia. In these areas the self-response rates are especially poor, requiring the Census Bureau to go door-to-door requesting information.

“It is the most critical census probably in our country’s history,” Mayor Jim Kenney said, referring to various funding and counting challenges the Trump administration has proposed surrounding the census.

President Trump dropped his bid to include questions about census responders’ citizenship status after a Supreme Court decision this summer, but those at the Philly Counts meeting said the damage had already been done in communities skeptical of federal presence.