A citizenship question was removed from the U.S. Census before the 1960 count. The Trump administration wants it reinstated for 2020’s survey. 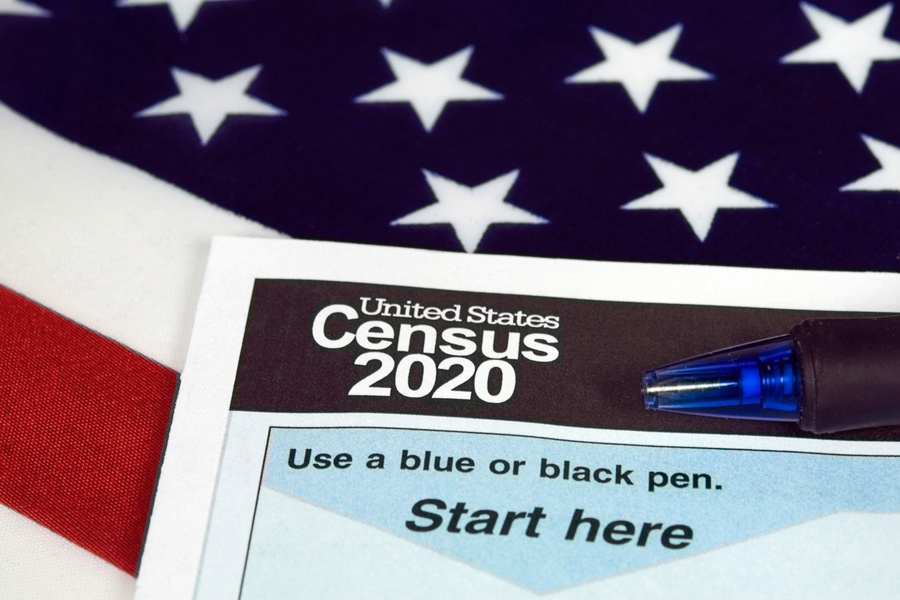 Pennsylvania has joined 17 states in a lawsuit filed in response to the Trump administration’s attempt to obtain citizenship information as part of the 2020 Census, attorney general Josh Shapiro’s office announced on Tuesday.

The city of Philadelphia is also part of the suit, along with five other major cities and the bipartisan U.S. Conference of Mayors. A previous citizenship question was removed from the Census before the 1960 count, but the U.S. Department of Justice in December 2017 requested that the Census Bureau demand citizenship information in the 2020 Census form sent to every household in the country.

“At first glance, this move by the Trump Administration might seem innocuous, but evidence has shown the addition of a citizenship question will depress turnout – resulting in an inaccurate Census count that would hurt Pennsylvania,” Shapiro said in a statement. “The United States Constitution requires a full count of all residents, whether they are citizens or not. It’s vital that the 2020 Census be conducted fairly, accurately and in accordance with the law so Pennsylvania receives the representation and federal resources we deserve.”

According to Shapiro’s statement, Pennsylvania is home to 870,000 non-citizens (3.3 percent of total population), and in Philadelphia, non-citizens pay approximately $6 billion in taxes annually. Critics say the addition of the citizenship question directly threatens states’ fair representation in Congress and the Electoral College, as well as billions of dollars in federal funding.

In 2009, every former Census Bureau chief dating back to 1979 jointly confirmed that a citizenship question would depress participation and lead to a significant undercount, undermining the purpose of the Census itself. Shapiro said he shares their concern.

“Immigrants – both naturalized citizens and legal residents – are key members of our communities. They open new businesses, create job opportunities and generate tax revenue,” the AG said. “All people residing in Pennsylvania, including students, those with work visas, and people with green cards, must be included in our population count in order to ensure Pennsylvania gets our fair share of federal resources.”