Jared Solomon has a radical notion: that Philly politicians can rise above corruption, infighting and rank partisanship. 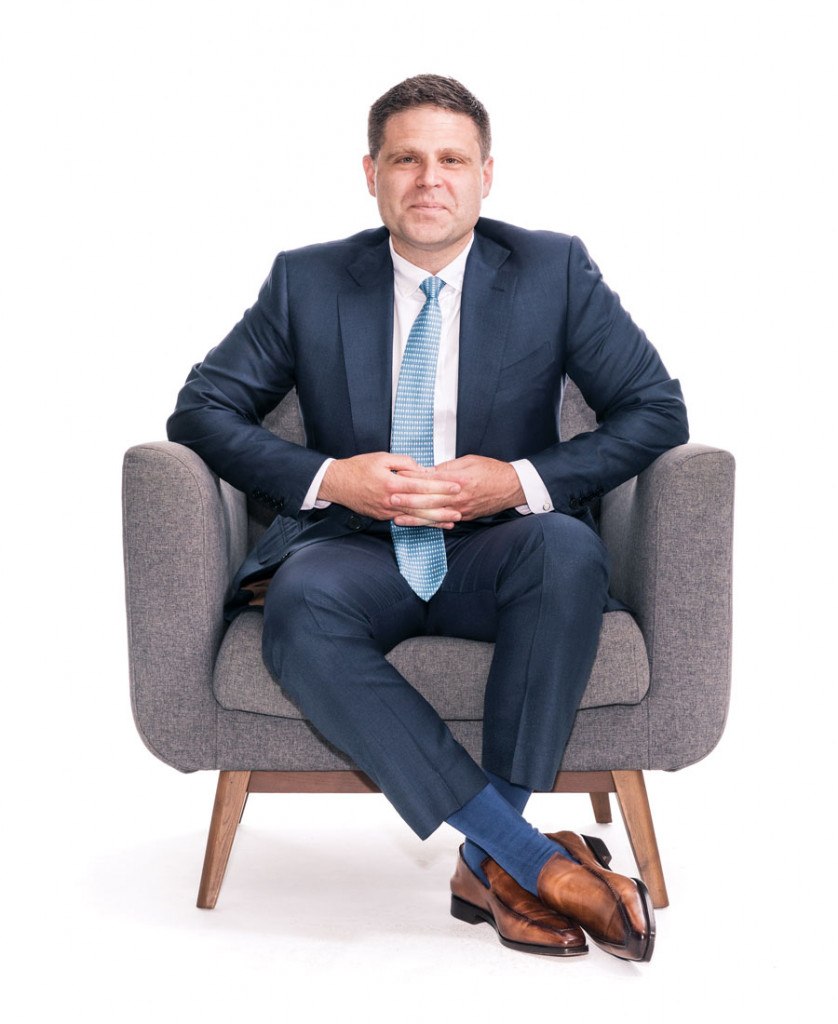 You spoke out against corruption after the Johnny Doc and Bobby Henon indictments, calling on Henon to resign. What was the reaction among the local Democratic Party?
The reaction was anticipated and expected: threats, intimidation.

From whom?
Let your imagination run wild. From folks that you might expect.

Does that not disillusion you? You have a vision of better Philadelphia governance, but when you call out corruption, people criticize you.
No, I’m energized by it. I expect this will only intensify. That’s why we’re paid the big bucks — to stand up, to chart a different course.

You’re one of the main faces behind the “Philadelphia platform,” a set of policy measures embraced by Philly’s state House delegation. There are 26 members of that delegation — 24 Democrats and two Republicans. How do you prevent the platform from coming across as a partisan tool?
If you look at our four planks — infrastructure investment, criminal justice reform, workforce development, and business corridor improvements — I can’t think of one community they don’t apply to. Not one.

Traditionally, Philly has been a land of different political fiefdoms …
Why do you say that? [laughing]

Right, what a shocking claim to make. Why is it so hard to bring together an entire delegation on a local platform?
I don’t know if it had even been tried. I brought this up a little over a year and a half ago, and people were like, “You’re never gonna do that. It can’t happen in Philly.” Why? Why can’t we have a unifying vision?

In the last Senate session, majority leader Jake Corman yelled over Senator Katie Muth as she read from a former homeless man’s letter about losing government benefits. In terms of rising above partisanship, can you have a dialogue with someone who behaves in that manner?
That’s an important question. How do you use any moments of real tension to then create a space to move past it? My district is over 80 percent Democratic; I have yet to meet one person who says, “Don’t work across the aisle. Just throw bombs at the other side.” Not one.

But in this case, one person is quite literally screaming.
I think the way forward is to refocus on first defining what our goals are. I believe that if you would ask Senator Corman and Senator Muth, “What are your goals for a better Pennsylvania?,” both of them would say we want people to be thriving, to have good-paying jobs. But we don’t do that. We don’t say “What are our goals?” first. If you don’t have your goals aligned, your visions aligned to where Pennsylvania needs to go, then the policy’s not going to follow.

You considered running for Bobby Henon’s district seat on Council. In the end, you didn’t. What’s your ambition beyond the state House?
Whatever it is, I want to be able to continue to talk about good government and find a way to move forward from this corruption that I think is holding us back as a city. The more I can take the model that I’m developing in the Northeast and find a way to take that growth and development elsewhere, that would be great.

Published as “Is This Man Crazy?” in the October 2019 issue of Philadelphia magazine.