The Best Thing That Happened This Week: I Got Yer First Stone Right Here

It all began with a sign at a college football game … 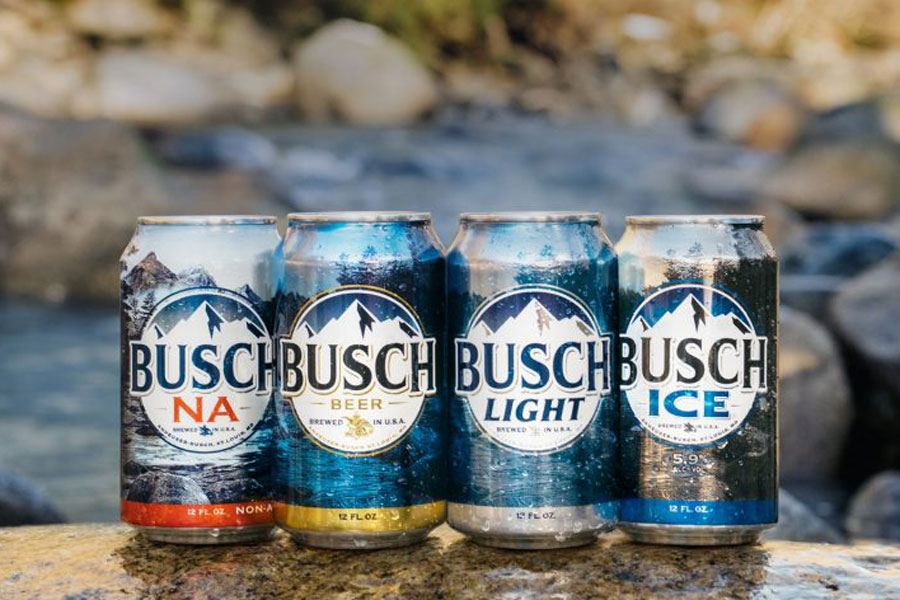 It all began with a sign about beer by Carson King. Photograph courtesy Anheuser-Busch

So here comes Carson King, a lighthearted young Iowa gridiron fan who hoists a sign in the background of the College Game Day show on ESPN a few weeks back that reads: BUSCH LIGHT SUPPLY NEEDS REPLENISHED VENMO CARSON-KING-25. The next thing King knows, he’s got thousands of dollars in donations. Naturally, being a decent guy, he pledges the money to a local children’s hospital, whereupon Anheuser-Busch, maker of said beer, pledges its own $350,000 donation to the hospital and promises King a year’s worth of free suds in beer cans with his picture on them! Whereupon the Des Moines Register, knowing a feel-good story when it sees one, sends an enterprising young reporter named Aaron Calvin to interview King. In prep for his story, Calvin stumbles on some old tweets King sent back in 2011, when he was 16 years old, that were insulting to blacks and gays. The Register includes this information in Carter’s story. Before you can say, “Pour me another,” Anheuser-Busch cuts ties with King (what, no personalized beer cans? NO FREE BEER?!?), and King holds a press conference in which he abjectly apologizes for the sins of his youth and actually thanks the reporter for pointing out the offensive tweets to him.

Hey #cyclONEnation! I just wanted everyone to know I’m listening to @CycloneFB from NYC! We’re st over 873,000.00 total contributions after @BuschBeer and @venmo. pic.twitter.com/WooOJDd7zL

Whereupon some dudes who think that dredging up those old tweets was bad form on Calvin’s part (and that the Register was wrong to include them) go trolling through the reporter’s Twitter timeline, only to discover — hey, now! — tweets he sent between 2010 and 2013 that are offensive to blacks and gays. Calvin promptly apologizes on Twitter, deletes the tweets, and locks down his account. Oh, and as of Thursday, he’s “no longer with the Register.” Great job all around, folks! Now get out there and eat your young!