The Best Thing That Happened This Week: D.C. Gripes as Wawa Invades

We give them Shortis. They give us Trump. Please. 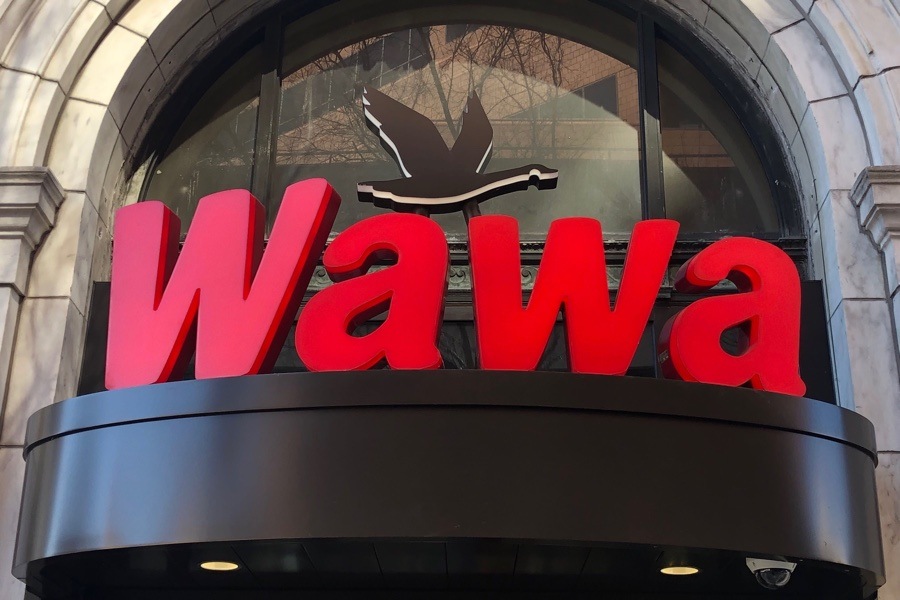 So the Washington City Paper had a recent piece in which a bunch of losers and weirdoes griped and bitched about Wawa moving into their city and replacing such priceless cultural gems as a Sears home appliance showroom, a Restoration Hardware (so authentically D.C.!), a failed bike shop, a failed nightclub, and a Five Guys. Whoa, dudes, the Goose is really screwing up your aura, for sure. Sprinkled throughout the story are a bunch of quotes from disgruntled hipsters complaining that the influx of Crispy Chicken BLTs and Mint White Chocolate Lattes means the death of civilization as they know it. “I don’t want to see it in our neighborhood,” says Evan Owens-Stively — or was it Owen Evans-Stively? Pretentious much? Owen/Evan also mutters bitterly about how the new Wa “is going to be a place for drunk kids to get food at three in the morning.” What, you think they should go hungry? What kind of person are you? “I don’t know what it means for the neighborhood,” Phil Koopman, who owned the Adams Morgan bike store the latest Wawa is replacing, says ominously. Gee, it probably means you’ll be able to get a nice quick lunch, Phil, but you go on with the doomsday routine. And while neighborhood commissioner Ted Guthrie chimes in with a bit of faint praise — “It’s much better than a nightclub” — most of the people quoted aren’t exactly fans. “You couldn’t pay me money to step foot in there,” opines one Camille Boyette, who manages a gimmicky joint called Madam’s Organ that will soon have a Wawa nearby. Hey, Camille! Let’s make a deal! You get your most famous resident to stop making us the laughingstock of the universe, and we’ll work on getting Wawa to deprive you of Buffalo Chicken Bites. Man, D.C., you really are the dumbest place on Earth.