“What keeps me going is that I know he’s in heaven, but I need his killer caught,” says the mother of one victim. “I hope this website will help locate who did this and bring them to justice.” 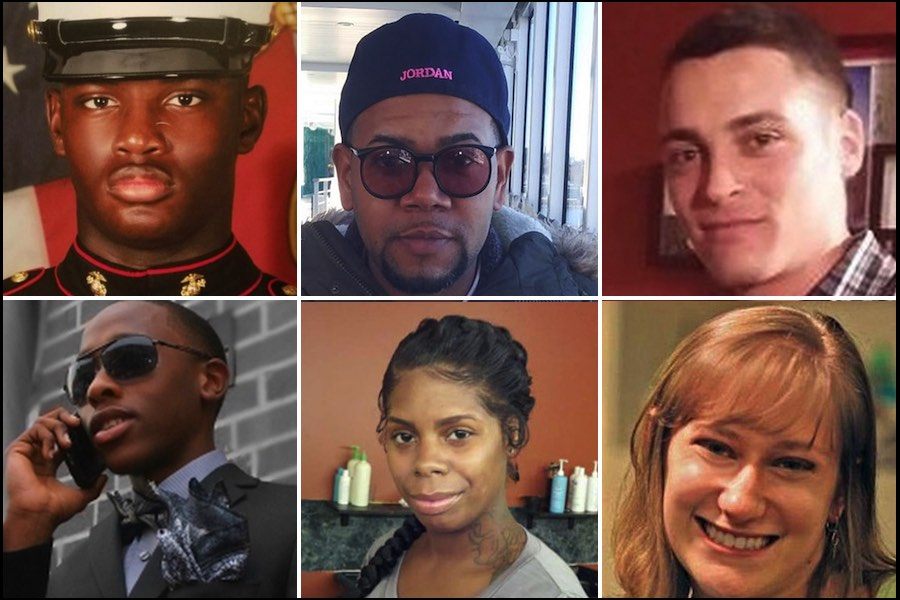 Clockwise from top left: Philly murder victims Samuel Makundu, Jonchristopher Savage, Yasiel Castaneda, Amber Long, Tiffany Burton, and Zah’air Chatmon. All of their homicides — along with thousands of others — remain unsolved, according to police.

Barely a day goes by in Philadelphia without a deadly shooting.

The circumstances, victim names, and grainy surveillance videos are regularly splashed on the 11 o’clock news, usually taking up about 15 seconds of screen time — or less. And then? Well, then they disappear from public view, replaced the next day by more bodies, more neighbors recalling how nice the victim was, more crime scene tape.

Thousands of these murders in Philadelphia remain unsolved, but the Philadelphia Police Department hopes that a new initiative will bring many of the murderers to justice.

On Thursday, police unveiled Philly Unsolved Murders, a website dedicated to telling the stories of these homicide victims and encouraging members of the public to come forward with information that might help solve the cases.

There’s Jonchristopher Savage, a 34-year-old Trevose man who was shot in the head in Hunting Park back in January.

There’s South Philadelphia’s Tiffany Burton, 34, who was shot to death in 2018.

There’s 21-year-old Zah’air Chatmon of Moore Street. He was killed in a drive-by shooting last March.

The list goes on and on, page after page of murder victims whose cases are unsolved. According to police, the majority of unsolved murder cases listed on the site right now are from 2019 and 2018, and it will be back-filled from there.

Families of homicide victims are able to upload photos and stories about their loved ones to the site.

“Symir was a good kid with good manners,” wrote a family member of Symir Walker, who died from a gunshot wound on the 1200 block of Fitzwater Street last year. “He like basketball and video games. He was a big part of the family, as big as his father. I haven’t been the same since. I miss his smile, his laugh, his kindness, his cooking. I want justice because he deserves it. Please help my family and I get closure.”

On the profile page for each murder victim, members of the public can submit confidential tips to investigators. The City of Philadelphia offers a standing $20,000 reward to anyone who provides information that leads to the arrest and conviction of a murderer. 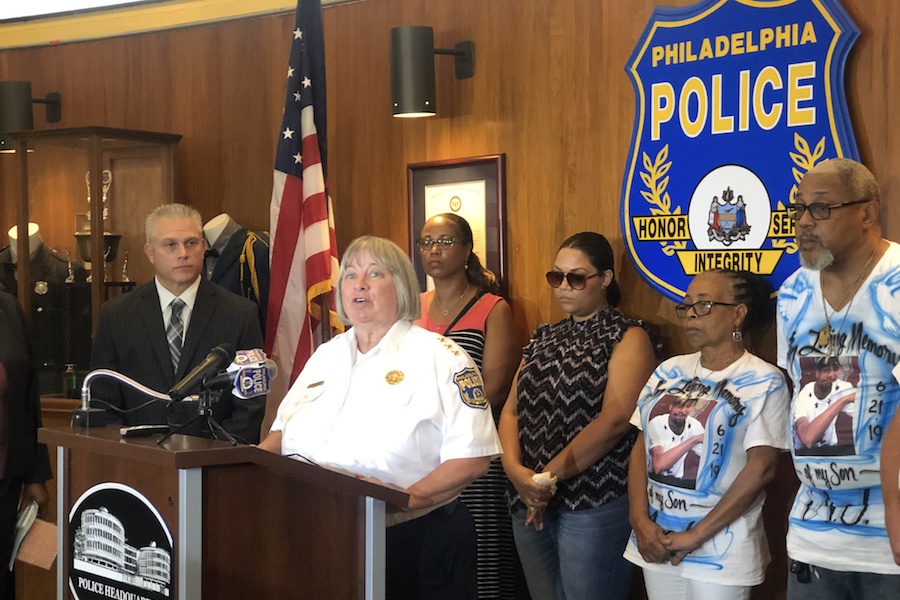 Police officials and the families of homicide victims at a press conference announcing the Philly Unsolved Murders website on Thursday, August 22nd. (Photo by Sunny Morgan)

At the press conference announcing the Philly Unsolved Murders website on Thursday, police officials were flanked by family members of some of the homicide victims.

“It would take a burden off our hearts,” said Richard Brown of the possibility of the website resulting in justice for his son, Andrew Moss-Brown, who was murdered on June 21st. “People with these guns are just shooting every day in the streets of Philadelphia.” 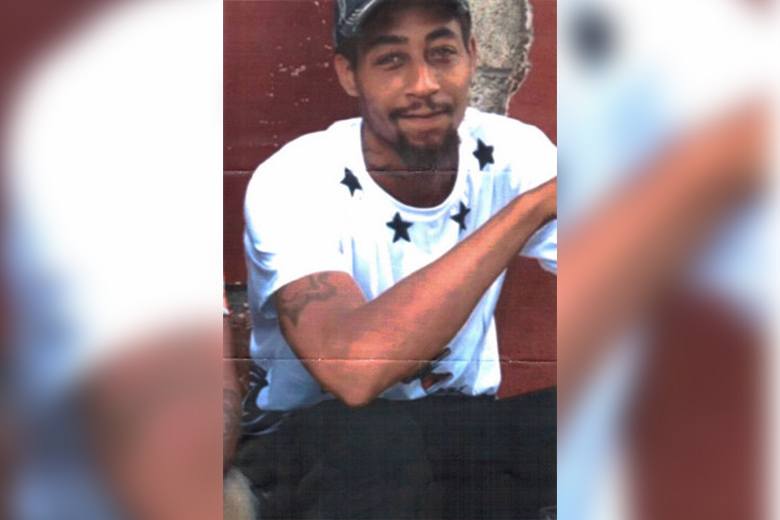 “He touches people’s lives,” said Kim Robinson, the mother of Jonchristopher Savage. “In school, he was known as the preacher. In college he was an RA. He was planning to get married … What keeps me going is that I know he’s in heaven, but I need his killer caught. I hope this website will help locate who did this and bring them to justice.”