Yes, we realize that for now this is just a list of places that already accept Apple Pay — but have you ever felt compelled to use Apple Pay before? 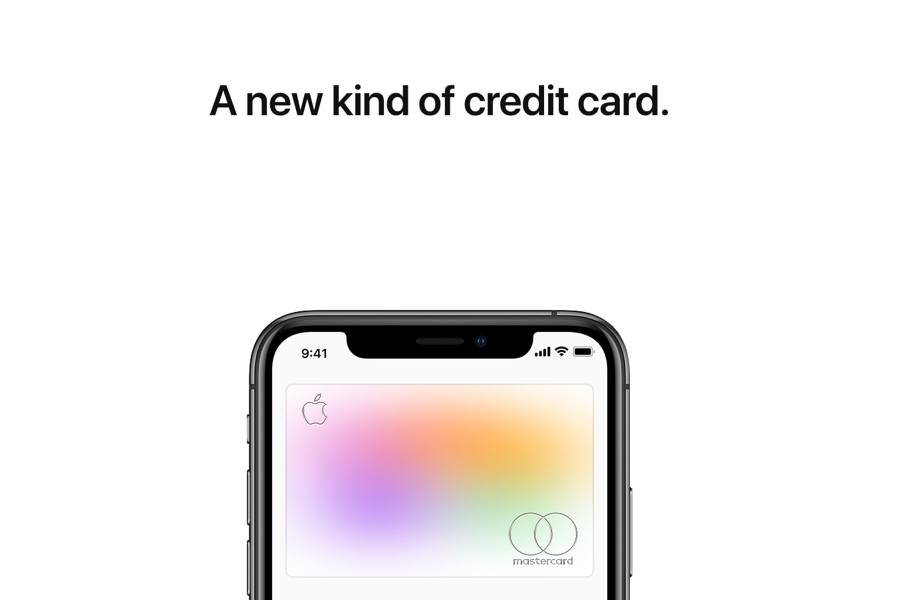 Here’s where you can use Apple Card in Philly.

Congratulations: Because there is no end to the manifest destiny of tech companies, you can now get a credit card from Apple. With this new product (which, for reasons unknown to us, has been named Apple Card rather than iCard), Apple is promising something that “completely rethinks everything about the credit card.” How exactly is everything being rethought when you’re still participating in the same system in which you buy something upfront and pay later? We’re not quite sure.

But hey, credit where credit’s due — there is indeed some novelty here: There is no (visible) credit card number! You can apply for the card instantly through your phone and, minutes later, begin charging away! Because you can pay through Apple Pay, you don’t even need a physical card! All of your charges are sorted into a pretty color-coded scheme directly on your phone!

For the record, you can request a sleek, white titanium card to swipe in those places that don’t accept Apple Pay. And a physical card is a pretty nice status symbol. Nothing says I’ve got money quite like a metal credit card. Though it’s worth noting you only get 1 percent cash back using the physical card, compared to 2 percent via Apple Pay (which rises to 3 percent on products and services bought directly from Apple, and Uber rides). Then again, if you really do have all that money, what’s 1 percent?

But since the Apple Card was only just made available to all iPhone users across the country on Tuesday, most people don’t even have their physical card yet. Which means if you want to break in your no-fee, cash-back card, for now you’re resigned to places around town that accept Apple Pay. Don’t worry: There’s nothing stopping you from telling a cashier you’re paying with Apple Card as you touch your iPhone to the chip-reader.

So here’s a list of local shops where you can play with your new toy. (You could peruse these national chains, too, or just search stores on Apple Maps and look for the Apple Pay logo.) But be warned: just because the card doesn’t exist in this dimension doesn’t make that end-of-the-month bill any less real.

Citizens Bank Park (for orders delivered to your seat)

On campus at Temple University

SEPTA (only at station kiosks; not at turnstile stands, or through the SEPTA app)

New Jersey Transit (even through the NJ Transit app!)