The Best Thing That Happened This Week: Catching Up With Bobby Hill

When you’re already an angel, where on Earth do you go from here? 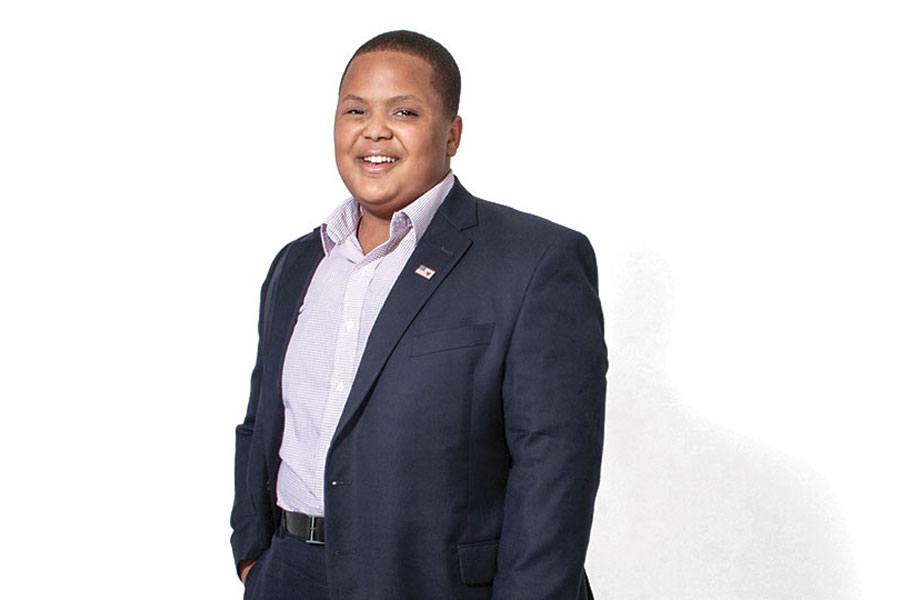 So we were sitting around on Tuesday night, watching America’s Got Talent (hey, the Phillies were at commercial), when we happened to catch the performance of amazing 12-year-old phenom Luke Islam, who delivered an astounding version of “She Used to Be Mine,” from Waitress, the Broadway musical written by Sara Bareilles. As the final notes died away, we found ourselves remembering another young musical phenom — that 14-year-old kid who sang for the Pope on His Holiness’s visit here back in 2015. (You may recall him as “The Voice of An Angel.”) What the heck, we wondered, ever happened to young Bobby Hill?

The very next day, almost as if someone had heard our musings, we found out: He’s headed off this very weekend to his freshman year at Yale University, where he intends to major in global affairs and minor in music. (Time has taken its toll; he’s a tenor and not a soprano these days.) Our own Victor Fiorillo interviewed Hill in the heady first days of his fame, just after he sang for the Democratic National Convention; he gave his hobby then as “getting on my father’s nerves.” We’re always proud to see a local kid make good. Best of luck in your academic endeavors, young man!