Your traffic-free beach trips can now begin on May 12th. 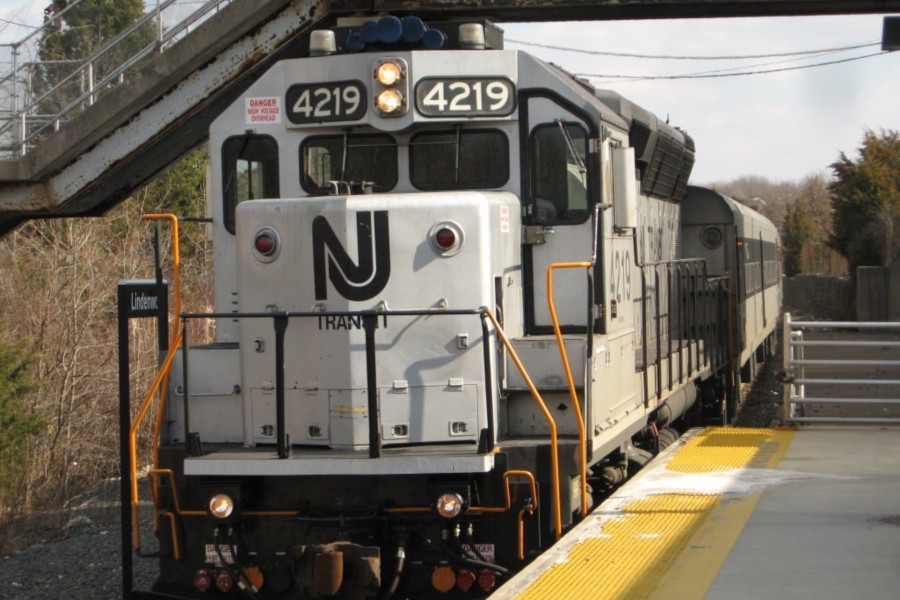 Anyone looking to board the train to Atlantic City this summer will now be able to make the trip two weeks earlier than expected.

NJ Transit has announced that its Atlantic City Rail Line — which has been out of service since September — will resume on May 12th, instead of its previously announced reopening date of May 24th (during Memorial Day weekend).

Gov. Phil Murphy shared the news on Wednesday, much to commuters’ and beach tourists’ delight. The rail line had seen multiple delays since it closed for the installation of positive train control, a safety system meant to prevent tragedies like the 2015 Amtrak derailment. Officials first said the line would resume service in January, then they delayed the reopening indefinitely (to everyone’s dismay), and then they said May 24th. Now, it’s May 12th.

In addition to resuming service earlier than expected, NJ Transit has updated the ACRL with an “improved schedule to better match service with customer demand.” An additional train will arrive to Philadelphia during the weekday morning rush hour. Three trains will arrive in the city before 9 a.m. Five trains will arrive prior to noon (up from three), and wait times will be reduced between trains to a maximum of two hours throughout the service day. Weekend service has also been tweaked to reduce wait times.

Plus, Murphy announced that the Princeton “Dinky” line, which runs between Princeton and Princeton Junction, will also reopen on May 12th. The line had also closed for positive train control installment in September.

The ACRL runs between 30th Street Station and the Atlantic City Rail Terminal, with stops at the Pennsauken Transit Center, Cherry Hill, Lindenwold, Atco, Hammonton, Egg Harbor City, and Absecon stations. One-way tickets between Philly and Atlantic City cost $10.75 if you buy them ahead of time. Buy them on the train, and you’ll have to fork over an extra $5.