“Do I have the answer — no,” says Drexel grad Ada Trillo, whose exhibit opens Friday at the University of the Arts. “But I am bringing awareness through art. That’s what I know how to do.” 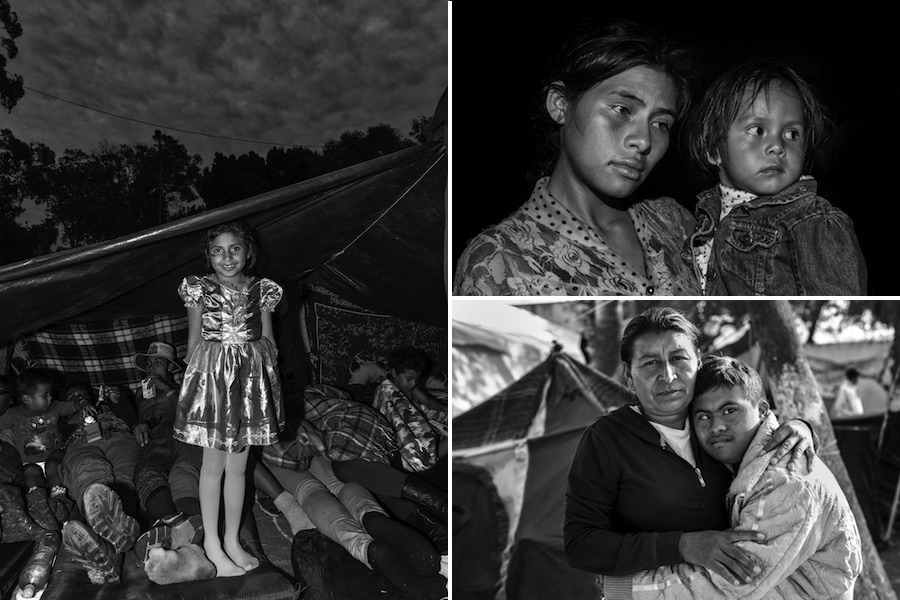 Photos from the migrant caravan in Mexico, captured by Philadelphia photographer Ada Trillo.

While the rest of us were watching the migrant caravan in Mexico on our TVs last fall, Philadelphia photographer Ada Trillo left her two teenage daughters here and traveled to Mexico to document the event. Her exhibit, “Chasing Freedom: Migrant Caravan Portraits”, opens at the University of the Arts on Friday. We spoke with Trillo this week to learn more.

What compelled you to make this journey to Mexico to photograph the migrant caravan?
I’m originally from Juárez, Mexico. Well, I was born in El Paso. I grew up in Juárez. Schooled in El Paso. So, I am a product of the U.S.-Mexican border. And this is a peaceful protest of my indignation of how I feel the governments are treating immigrants and asylum-seekers.

How did you even know where to begin, where to go? What was the starting point for all this?
Previously, I had been documenting el tren de la muerte — the train of death. I was documenting that because I wanted to show the trajectory of how difficult it is for some of these people, what they go through just to come here and do the jobs that nobody wants and get underpaid. While I was working on that, I met a young man who was Honduran. He had made it to Arizona, but then he got deported. He got in touch with me and invited me to do the caravan with him. 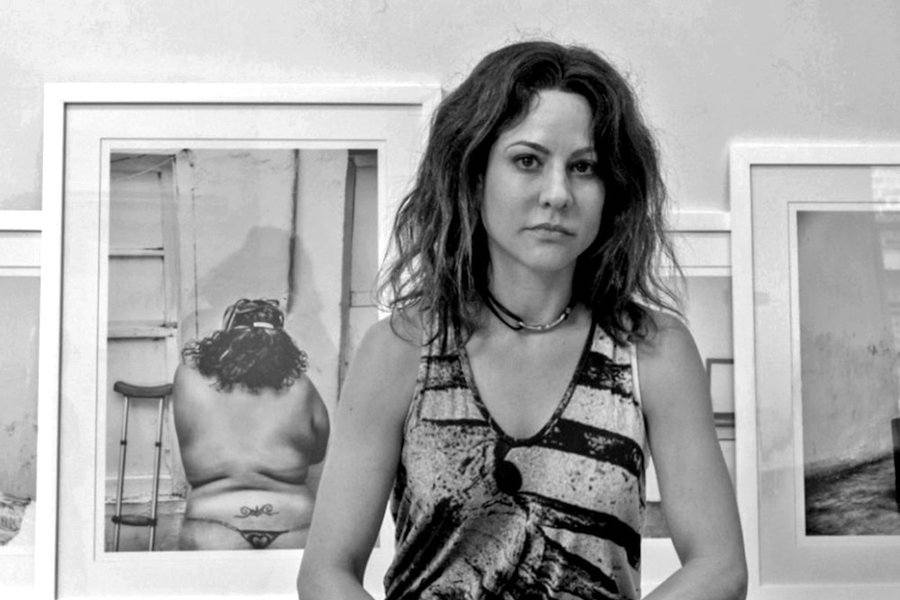 So you actually embedded yourself in the migrant caravan.
Oh yes. I traveled with them for about 2,000 miles, starting with the border of Guatemala and Mexico. We took buses, we walked, we caught rides. I really wanted to get the images but also the stories of the people who are coming here, escaping extreme violence and poverty. Their hopes. One of the things that often is not covered a lot is that many of these people are very, very religious. They said that God was going to change Donald Trump’s heart by the time they got to Tijuana and, well … surprise! They got to Tijuana and nothing had changed. They were walking ten hours a day based on their faith in God.

What were the conditions like in Mexico?
Atrocious. They entered through the Suchiate River on the Guatemala-Mexican border, and police gassed them. The government wasn’t helping at all at first, but local people were giving them pots of soup or whatever they could give them to help. Food, diapers, formula, medications. Whatever they could do. 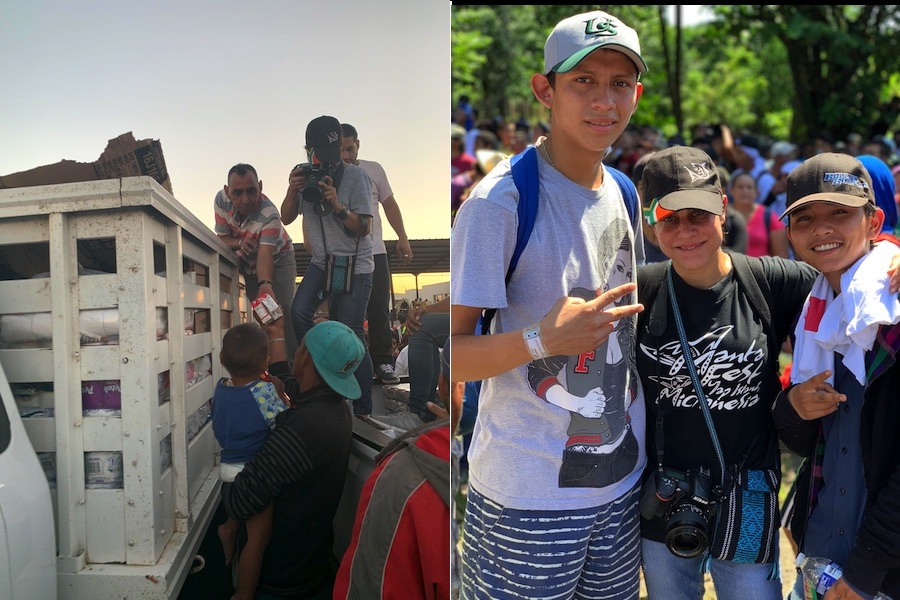 Ada Trillo in Mexico during the migrant caravan last fall.

Interesting. So your observations were that the locals were welcoming to the people in the migrant caravan?
Very welcoming. Very giving. People were helping as much as they could, but Mexico is such a poor country. The local people were giving the migrants water. But sometimes there was not enough water for a bottle per person, so they would get Ziploc bags and divide the water bottles. Imagine walking ten hours with a half bottle of water. There were so many children. Women who were pregnant.

Their stories were all very similar throughout the journey — they were escaping extreme poverty, extreme violence. In Honduras, they were escaping Mara Salvatrucha, or MS-13. The gang recruits children there and if they don’t comply, they kill them. We are talking about ten-year-old kids. In some cases, you have unaccompanied minors in the caravan, because the children are turning that age and the families prefer to have them put in extreme risk by joining the caravan to staying and being killed by MS-13.

Huh — we hear so much about MS-13 being the very reason that we need to “secure the border.”
This is a myth. MS-13 started in the United States. It is a product of California. So you have these gang kids in California who then get deported to these other countries and now MS-13 is everywhere down there. I personally didn’t see one single MS-13 gang member in the migrant caravan, and they are very easy to recognize with their tattoos. But what was happening was that when people in the migrant caravan realized there were MS-13 gang members around, they were actually turning them in to the police in Mexico.

I know that your photos in the exhibit are accompanied by the stories of the people in them and that there are video interviews as well on display. What is the story of the girl dressed as a princess?
So many of these stories are so intimate. That girl in the caravan got that princess dress from the donation box right before I took that photo. She saw me with the camera, and she was smiling so big. She was so joyous. “Soy la princesa! Soy la princesa!” — “I am the princess!” she kept shouting. This photo captures the sadness but also the happiness and the humanness that give us hope.

I’m guessing you’re not hoping for a second term for Donald Trump.
He is a huge problem. Donald Trump just doesn’t like brown people. It’s that simple. It’s just that simple. He’s made comments about Mexicans being rapists and looters. That’s what actually motivated me to start this entire body of work. Being from the border, I know firsthand that this is not true. Do I have the answer — no. But I am bringing awareness through art. That’s what I know how to do.

“Chasing Freedom: Migrant Caravan Portraits” runs at Gershman Hall at the University of the Arts at 401 South Broad Street from April 5th through April 25th. Click here for more information.