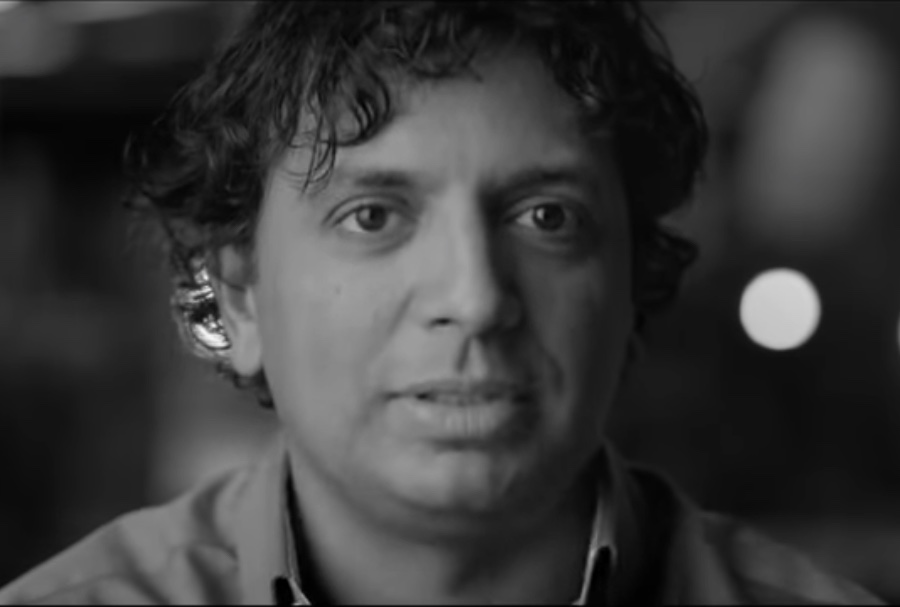 M. Night Shyamalan is one of many Hollywood stars with ties to Philly behind Apple’s new streaming service. Photo via YouTube.

Apple has built a trillion-dollar corporation with fancy product launches that convince you their newest project is utterly unique and revelatory. In the early days, with legitimately pioneering devices like the iMac, iPod, and iPhone, that was an easy enough sell. But on Monday, the company had a tougher task: getting us to believe that its newly announced streaming service and home for original content, Apple TV+, is something that doesn’t already exist.

Many tech observers had lukewarm, skeptical reactions to the announcement. But there is one saving grace for Apple TV+, at least in our view: It’s going to be the home for new projects from the likes of M. Night Shyamalan and Rob McElhenney and Charlie Day, of It’s Always Sunny in Philadelphia fame.

So while it’s true that Apple announced a product yesterday without actually providing any sort of useful information like, say, how much it will cost or when it will officially launch, don’t think about any of those nitty-gritty details! Instead, watch this inspirational video, which features Shyamalan, J.J. Abrams, Steven Spielberg, and Hollywood celebs riffing on the power of storytelling.

Feeling better? Details surrounding Shyamalan’s project for Apple TV+ — as yet untitled — have been shrouded in a mystery befitting his scripted dramas. What we do know is that, per Variety, it’s a 10-episode series and Rupert Grint, a.k.a. Ronald Weasley, is co-starring.

As for the other Philadelphians receiving Apple’s patronage: Charlie Day and Rob McElhenney’s project — as yet untitled — will be a comedic look at life inside a video game development company. Producer Fred Berger (a Penn grad) meanwhile, is getting the La La Land gang back together with director Damien Chazelle for a drama series — as yet untitled. Notice a trend here?

So yes, details are in short supply.

We do know a couple of things: Philly native Leslie Odom Jr. will provide voicing for an animated series from the creator of Bob’s Burgers. And Apple TV+ isn’t just going to be a repository for Philly Hollywood personalities (although that wouldn’t be such a bad idea — add Bradley Cooper to the mix and we’d subscribe to that, too.) You’ve also got access to a new show by Spielberg, and others starring the likes of Reese Witherspoon and Octavia Spencer.

There had been some speculation prior to the launch of Apple TV+ that the company might be interested in buying Netflix. You know the old adage: If you’re afraid you can’t beat your competition, buy ’em. Somewhere along the way Apple apparently gained the confidence to go at it on its own. A cynic might say that the company is too late to the streaming game and already has a bunch of competitors — among them HBO, Amazon, Facebook Watch, and Netflix. “Apple TV+ and chill” doesn’t quite have the same ring to it.

These things are true. But Apple has invested more than $1 billion into this new enterprise, and with so much Philly programming on tap, you can count us along for the ride.