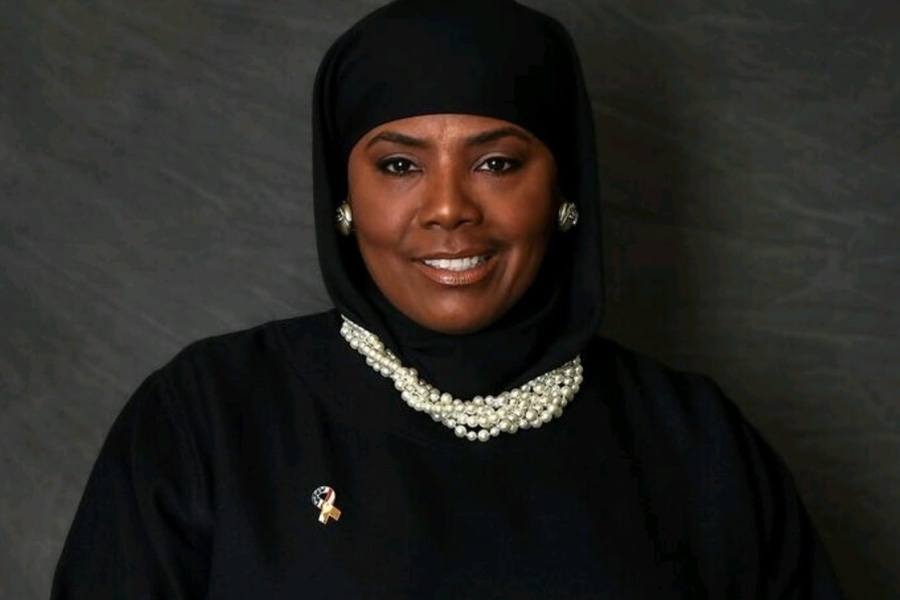 At 9:45 p.m., with 75 of 80 precincts reporting, Johnson-Harrell had garnered 66 percent of the vote, with her nearest challenger at 20 percent. The victory makes her the first Muslim woman to be elected as a state representative in Pennsylvania.

“I’m running because I care about my community — I don’t need a job,” Johnson-Harrell told Philadelphia magazine in January when she declared her run. “Many people enter politics looking for a career, money, power, fame — I’ll be personally taking a $20,000 pay cut if I become the next state representative.”

Johnson-Harrell’s platform encompassed several key issues, ranging from socioeconomic opportunity and education reform to making gun violence prevention a top priority in Harrisburg. The longtime West Philly native felt the impact of these issues personally when she lost her son to gun violence in 2013. That tragedy inspired her to create the CHARLES Foundation, a nonprofit founded in her son’s name to empower communities and push for more gun violence prevention.

The path to victory wasn’t easy for Johnson-Harrell. She was a surprise third Democratic nominee for the seat — vacated when state Rep. Vanessa Lowery-Brown resigned following her conviction on bribery and other charges — after two previous Democratic nominees announced but quickly withdrew when each of them faced questions over their residency in the district. The situation opened the doors for Johnson-Harrell, who had run against Lowery-Brown in the 2016 primary, to enter.

“I am grateful that the Democratic party has put their trust in me,” Johnson-Harrell previously told Philadelphia magazine. “I think I can get a lot done in Harrisburg.”