After Mumps Outbreak, Temple to Require New Students to Get Vaccinated

At least 15 mumps cases have been reported at Temple. For those wondering “Aren’t we supposed to get anti-mumps vaccines in elementary school?,” here’s an explainer. 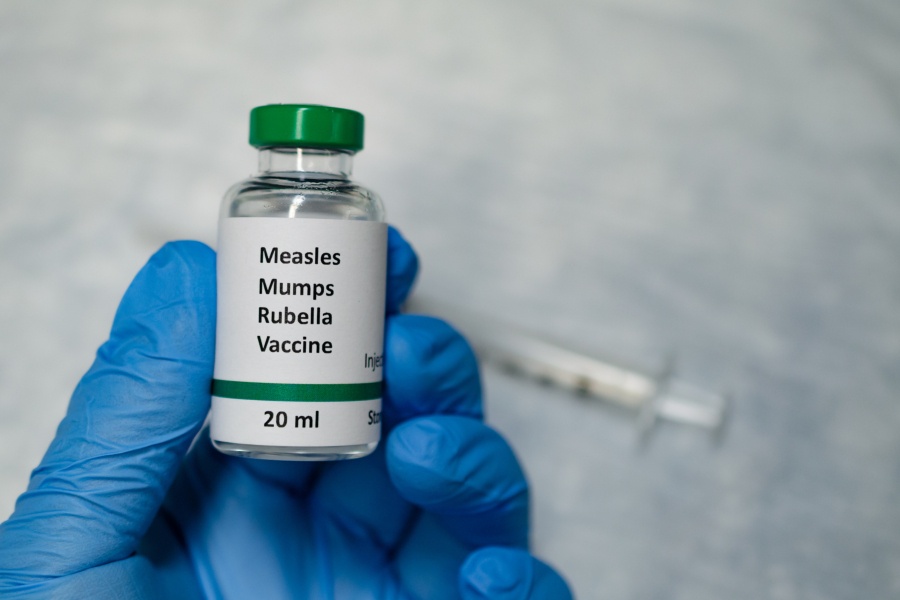 Temple University will begin requiring new students to be vaccinated against mumps after a recent outbreak of the viral disease.

Mark Denys, Temple’s director of student health services, told WHYY that the school has reported at least 15 cases of mumps on its campus since late February. As as preventive measure against future outbreaks, he said, a new policy will require all incoming freshman to be up to date on the MMR vaccination series, which has been found to be most effective at treating measles, mumps, and rubella.

You might be thinking: Aren’t people supposed to get this vaccine before elementary school?

They are. But the preventive effects of the MMR vaccine have been shown to wear off over time, according to Paul Offit, director of the Vaccine Education Center at the Children’s Hospital of Philadelphia. Some background: When the MMR vaccine was first introduced in 1971, the Centers for Disease Control and Prevention recommended one dose of the vaccine, at 12 to 15 months of age. But the organization began recommending two doses of the vaccine in 1989, with the second dose at 4 to 6 years of age, after noticing that the vaccine’s effectiveness waned after several years. Since the two-dose program was introduced, U.S. mumps cases decreased by more than 99 percent.

Still, Offit noted that out of the three diseases the MMR vaccine protects against, the mumps component is weakest. According to the CDC, two doses of MMR are 88 percent effective against the disease. And since 2006, the CDC has recorded several increases in cases and outbreaks about every five years.

“Given that we know that immunity to most vaccines can fade 10 years after the last dose, and given that we know that most of these cases are occurring in places like college campuses, it is a perfectly reasonable thing for colleges to request that all entrants receive a third dose of the vaccine,” Offit said.

Temple currently offers the MMR vaccine (as well as a number of other vaccinations), but only requires students to get the meningitis vaccine, according to its website. Other universities, like the University of Pennsylvania, require all full-time students to get two doses of MMR, as well as vaccinations against Hepatitis B, Tetanus, the flu and more. While requiring the MMR vaccination won’t completely prevent cases in the future, it will help the university better monitor outbreaks.

Temple is currently recommending first-time vaccinations and additional MMR vaccine doses for people who have come into close contact with those who have had mumps symptoms, according to WHYY. The university is prepared to open vaccination clinics if the illness continues to spread after students return this week from spring break, Denys said. The outbreak appears to have spread to Montgomery County, where two probable mumps cases have reportedly been connected to Temple students.

Mumps is a highly contagious disease passed through saliva and respiratory secretions (via kissing, sharing water bottles, coughing, and sneezing). Symptoms include fever, headache, muscle aches, tiredness, loss of appetite, puffy cheeks, and a tender, swollen jaw. Anyone who thinks they might have mumps should see a doctor and otherwise limit contact with others for five days after the onset of symptoms.