The diversity problem at city nonprofits doesn’t stem from “unqualified” minorities applying — it’s rooted in the dangerous stereotype that the city’s most marginalized aren’t already fit to lead. 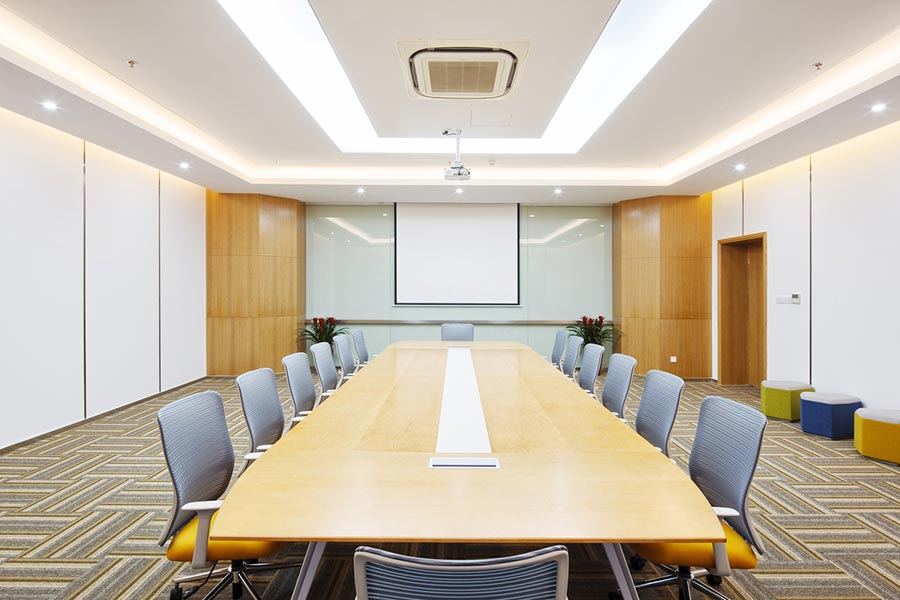 As a Black professional who has lived in Philadelphia for nearly nine years, I have seen more than my share of blatant racism. But there’s something that frustrates me even more: having conversations about diversity that are plagued with tired stereotypes.

“We couldn’t find any [insert minorities].”

And the worst one yet: “[Insert minorities] aren’t prepared to do [insert skill already done by minorities that said person is just too damn lazy to educate themselves on].

So when the Mayor’s Office of LGBT Affairs decided to initiate a “Community Leadership Pipeline,” it felt like a slap in the face to minorities like myself who don’t need another institution, especially city government, suggesting that marginalized groups must climb yet another hurdle to get a seat at the table.

“To ensure that our LGBTQ organizations can best support our community, it’s important to have people in leadership positions that reflect the diversity of the LGBTQ community,” said Amber Hikes, executive director for the City’s Office of LGBT Affairs, about the program’s launch. “The LGBTQ Community Leadership Pipeline is a way to level the playing field, and make sure that people from all backgrounds can receive the skills and trainings they need to effectively serve their community in leadership positions.”

According to the Kenney administration, the cost-free program is “focused on increasing the number of LGBTQ people of color, transgender people, youth, and elders serving in board leadership positions at Philadelphia’s LGBTQ organizations.” The 20 participants will undergo a rigorous six-month training intended to “strengthen their ability to be an effective Board member.” If participants complete the program, they will receive a stipend and be offered a board seat at one of the 12 participating nonprofits without any financial or fundraising obligations for their first year.

And while this initiative could be seen as a step in the right direction, it’s actually reinforcing some cringeworthy double standards. Where were the calls for intense training for the majority of white people who currently dominate the city’s LGBTQ nonprofit board seats? Why can’t these qualified and skilled minorities just be given seats on these boards without a months-long process their white peers didn’t have to pass?

The existence of this program implies that minorities are the defect that needs improvement to address organizational diversity problems, and not the nonprofits themselves. As someone who currently serves on three local nonprofit boards and previously served as the board vice president of a statewide LGBTQ organization, I know that minorities lacking skills has never been the real reason they aren’t included. Discrimination and biased polices that are often racist, sexist, ageist, and classist are the true leading factors.

When I first joined the board of Equality Pennsylvania in 2015, I was the only Black person serving at the time. I was 23 years old and expected to personally raise or donate (commonly known as a “give/get”) $2,500 to the organization during my term to remain on the board. This was difficult for me to do given that I was only one year out of college and didn’t have the kind of network of wealthy donors that my fellow board members had.

It was hard to recruit younger, working-class members of color on our board because of the socioeconomic barriers these particular “give/get” expectations posed. Consequently, countless diverse community members who could have served didn’t — they couldn’t afford to. This factor and several others made me not continue with the board for a second term. Situations like this can’t be addressed within the city’s current leadership pipeline program — the solution requires not training, but institutional change.

The nonprofit positions I currently occupy are ones that I’ve won through an election process. In my opinion, this is the most democratic way for nonprofits to secure diversity on their boards, because it forces an organization to diversify its membership to maintain fair representation. Many of the LGBTQ nonprofits recruiting diverse board members should also aim to diversify their overall general membership in the process.

While it will place a handful of minorities in selected board seats, the leadership pipeline program won’t be able to do anything to actually fix the tokenization these individuals will face. I know what it’s like to be one of the few of people of color in the room — it’s intimidating and uncomfortable, and creates an unfair power dynamic. This program will single them out in unfair ways — suggesting that they couldn’t have gotten on board without it, the same way minority college students are often told affirmative action is the only reason they got admitted.

It’s a damn shame that the city even has to enforce diversity on LGBTQ nonprofit boards, as the organizations should already understand its necessity. Rather than making the most marginalized members of the city’s LGBTQ community have to prove yet again why they’re fit to lead, the Office of LGBT Affairs should be encouraging these boards to appoint them immediately. It doesn’t take six months to train someone to become a board member — just like their white peers, they deserve the convenience of being trained during a typical board retreat.

Minorities serving on nonprofit boards shouldn’t be an obstacle course, but a natural rite of passage in a city that’s a majority of color. Don’t wait for “pipeline” fixes — just clear off the seats.