Our January issue drops this week. Ready to hear what chefs really think? 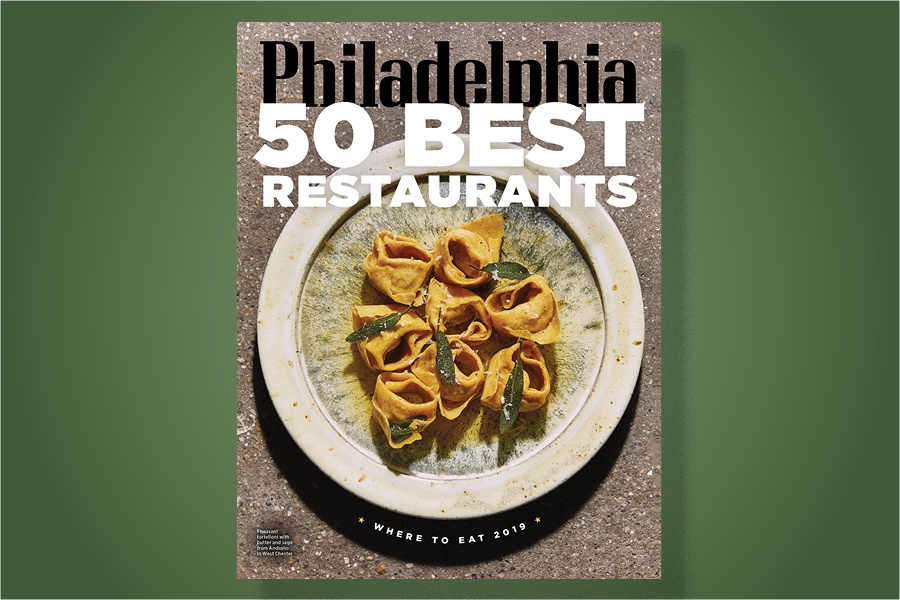 The January issue of Philadelphia magazine is on its way to mailboxes right now, and it’s bursting with content that gets at the heart of life in the region right now. Here are a few of the big stories that print subscribers will get to read before anyone else: 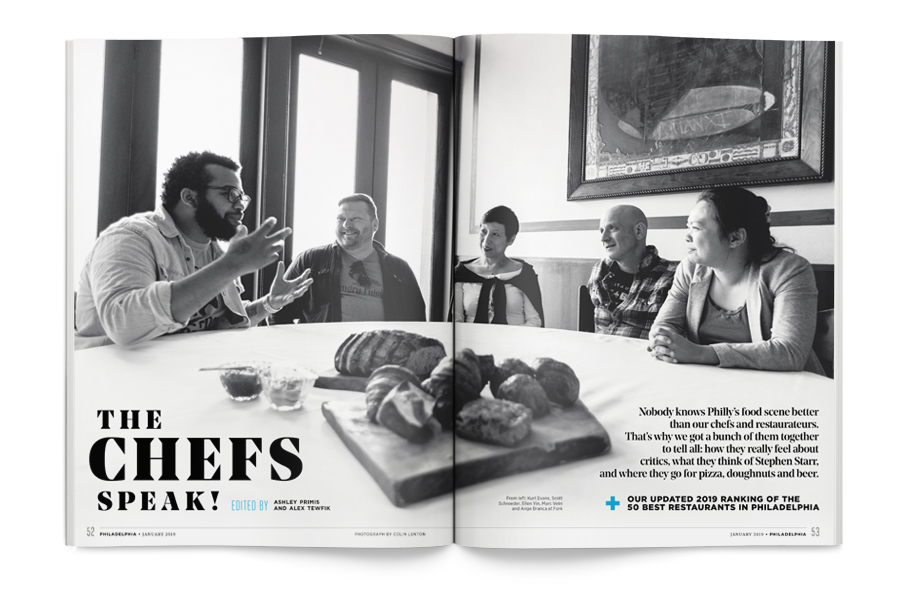 THE CHEFS SPEAK! What happens when you get five of the city’s best chefs together at one table? The truth starts to flow. Here, Philly Mag food editor Alex Tewfik gathers Ange Branca (Saté Kampar), Kurt Evans (South Kitchen & Jazz Bar and Down North), Scott Schroeder (Hungry Pigeon), Ellen Yin (Fork, High Street on Market and A.Kitchen + Bar) and Marc Vetri (Vetri Cucina) for a free-wheeling conversation about what it’s really like on the front lines of Philly’s increasingly competitive restaurant scene. Plus: What chefs think about critics, social media, good eats in the suburbs and more. 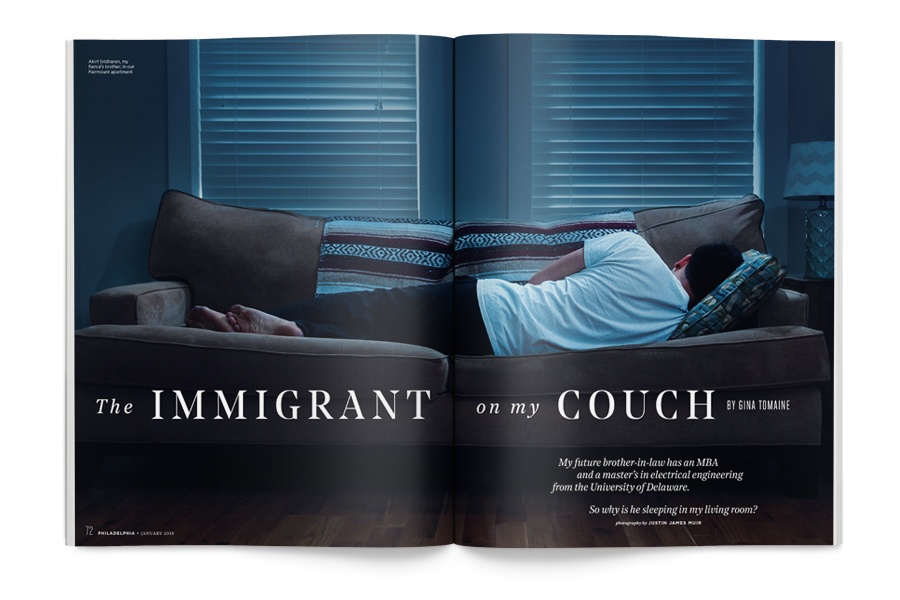 THE IMMIGRANT ON MY COUCH: “We’ve long had visa issues in this country, but President Trump’s ‘Buy American and hire American’ executive order … has subtly hampered legal immigration,” writes Gina Tomaine in recounting the story of her future brother-in-law. Despite holding an MBA and a master’s in electrical engineering from the University of Delaware, he—like many highly skilled foreigners with American degrees—is staring at the harsh reality that, given the current political climate, he may need to leave the country to find work. 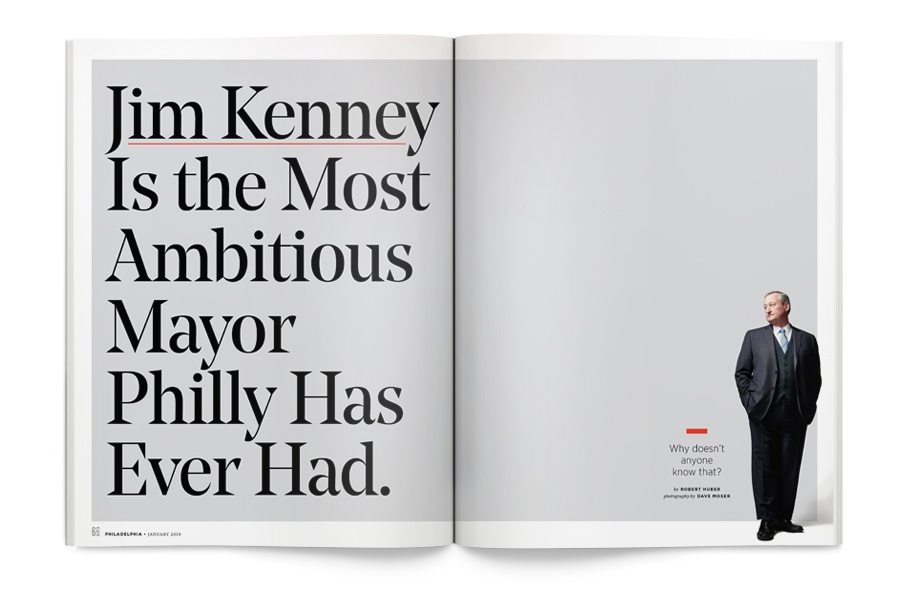 JIM KENNEY IS THE MOST AMBITIOUS MAYOR PHILLY HAS EVER HAD: “Is Mayor Jim Kenney too grumpy and miserable—too fundamentally quiet—to give what he wants for this city a real chance?” asks Robert Huber in his exploration of how our current mayor’s big, bold vision seems ever at odds with the fact that Kenney just doesn’t seem to like the public-facing parts of being a big-city mayor. 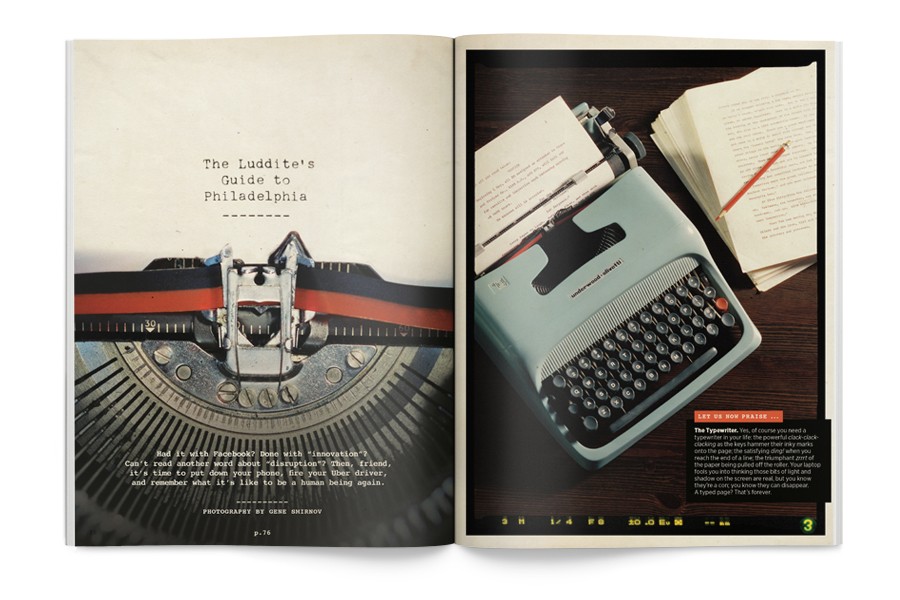 THE LUDDITE’S GUIDE TO PHILADELPHIA: Had it with Facebook? Done with “innovation”? Can’t read another word about “disruption”? Then, friend, it’s time to put down your phone, fire your Uber driver and remember what it’s like to be human again.

And that’s just the tip of the iceberg. Subscribe now and we’ll start you off with the January issue.