Their push comes after a video of community members protesting toy gun sales in a North Philly bodega. 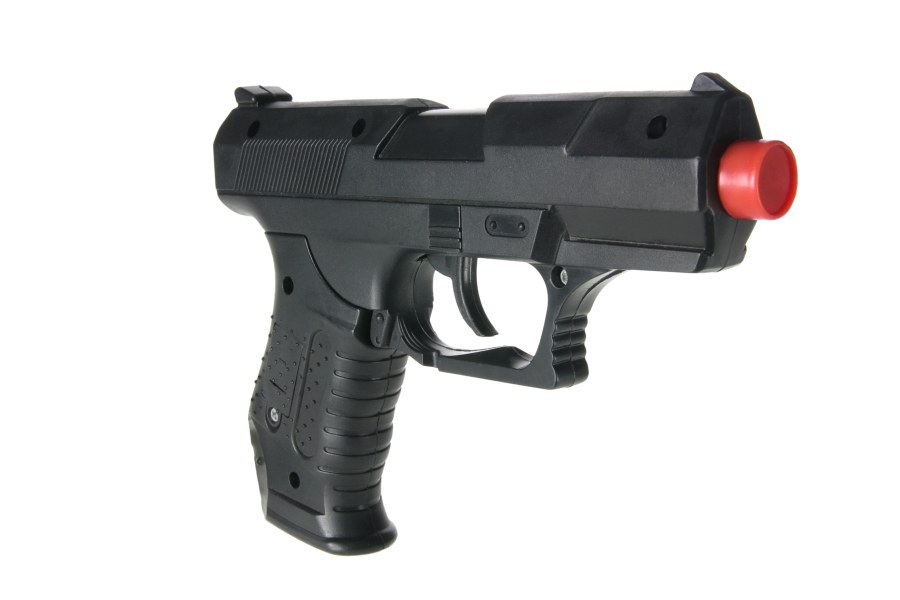 At a press conference on Thursday, Kenney and Krasner joined with Miguel Peralta, a corner store owner and representative of the Dominican Grocery Association of Philadelphia, to make their message loud and clear.

The push comes after recent protests at a bodega near 29th Street and Lehigh Avenue in North Philadelphia motivated the business owner to stop selling realistic-looking toy guns. Philly.com reports that the protests were caught on camera in a video that shows 47-year-old grandfather Antonio Jardine confront the store workers.

North Philly Residents Confront Store Owner For Selling Realistic Toy Guns In The Neighborhood! "Nobody Is Coming In the Store Today" pic.twitter.com/EsrECWkihF

The frustration follows the 2014 high-profile shooting of Tamir Rice, a 12-year-old boy who was fatally shot by police who said they mistook his toy gun for a real gun. And this past August, in Grays Ferry, a 13-year-old boy was arrested for allegedly shooting the son of a Philly police officer with a plastic pellet gun. The charges against him were dropped in October.

In the clip, Jardine asks the store employees to imagine what could happen if the child brandished the toy gun in front of a police officer or someone with a real gun. The bodega workers agreed to stop selling the toy guns, according to Philly.com.

“You all know how the gun violence is around here,” Jardine says in the video. “These are our kids. Just take all of [the toy guns] down.”

Using the photo above, can you determine the real weapon?

It’s actually illegal to sell many types of toy guys in Philadelphia, due to a city law sponsored by Councilman Kenyatta Johnson in 2014.

During the press conference on Thursday, Kenney said his administration “continues to be focused on the larger issue of gun violence in Philadelphia” and that toy guns are an “important part of the discussion.”

“We need to be setting a positive example for all of our children,” Kenney. “I shudder to think of the tragedies some families have faced when this toy is mistaken for a real gun.”

You can watch a video of the press conference below.