Mayor Kenney on His Father: He Was My Hero

The mayor released a touching statement after his father’s sudden death on Tuesday. 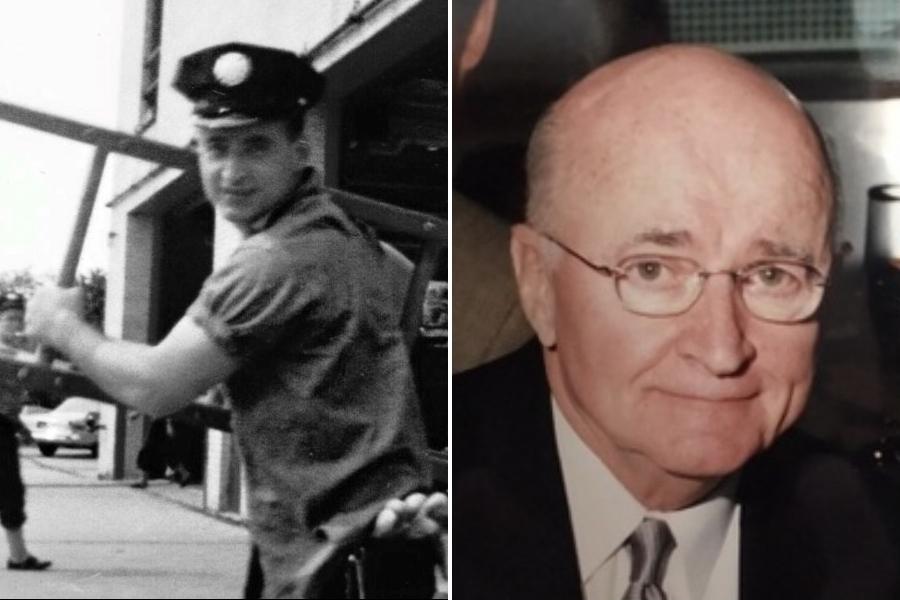 Mayor Jim Kenney on Thursday released a statement on his father’s sudden death this week.

Kenney praised his father, James F. Kenney Sr., as his “hero” and said that “his work as a Philadelphia firefighter inspired me to pursue a career in service to others.”

His words come after Kenney Sr., 83, died suddenly on Tuesday at Jefferson Frankford Hospital. A statement released soon after asked the public to respect the family’s privacy and said that Kenney would have no public appearances during the remainder of the week.

Kenney Sr.’s obituary, published this week, describes him as a “hard worker” who “always provided for his family, whom he cherished.”

It details his time in the U.S. Navy during the Korean War, as well as in the U.S. Coast Guard Reserves, where he served for 21 years and retired as a chief warrant officer. Finally, it said Kenney Sr. was “most proud” of his 22 years in the Philadelphia Fire Department, where “he made lifelong friends” and retired as a battalion chief in 1980.

“Jim will be remembered by his sense of humor,” the obituary reads. “In his memory, say a kind word to someone who may need it.”

Kenney Sr. is survived by his wife, Barbara, as well as Kenney, two other sons and one daughter.

Below is Kenney’s full statement regarding his father’s death.

“I want to thank Philadelphians near and far for their thoughtful messages of comfort to me and family. My father was my hero. He was a wonderful provider, terrific role model, and one of my biggest motivators throughout my life. His work as a Philadelphia firefighter inspired me to pursue a career in service to others. And he taught me and my siblings the most important lesson: always respect others, no matter what their background or views. My father meant the world to my family and he will be truly missed. I appreciate the words of encouragement which have helped us find the peace we need in a difficult time.”