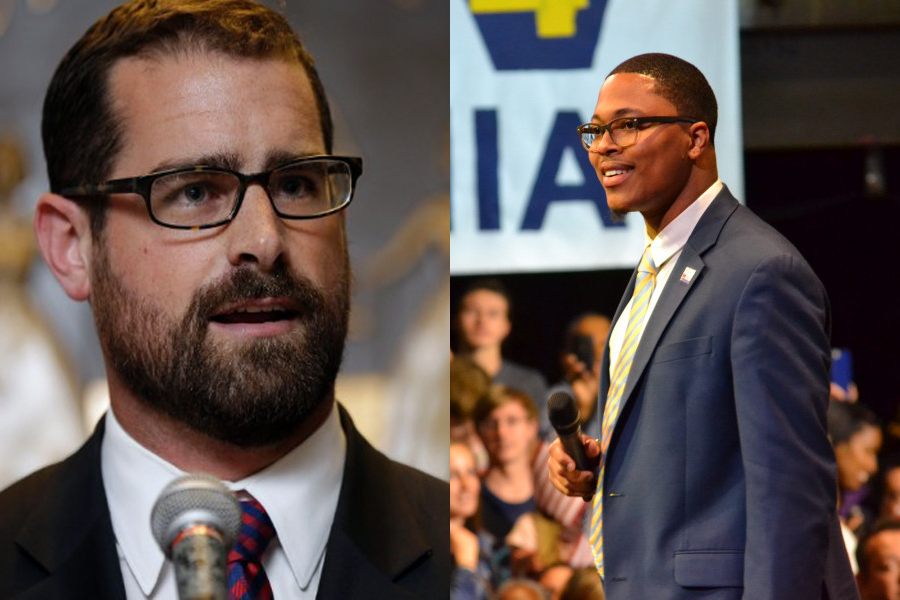 For the first time in Pennsylvania political history, two openly gay candidates, Brian Sims and Malcolm Kenyatta, have won seats in the state House of Representatives.

Kenyatta, 28, made history as the first openly gay candidate of color to win a Pennsylvania House seat. A Democrat who ran on progressive policies, Kenyatta defeated Republican opponent T. Milton Street in the 181st District, a seat that was previously held by his cousin, 15-term incumbent W. Curtis Thomas.

Sims, a Democratic incumbent in the 182nd District, defeated out businessman James McDevitt, a registered independent who made a surprise bid to challenge him in the fall. In 2012, Sims became the first-ever openly gay candidate to be elected to the state house.

Note: The headline of this piece has been updated. Former state Rep. Mike Fleck came out after the 2012 election, so he and Sims sat as two openly gay legislators in the subsequent House session.