Now he's taking Uber to federal court. Should a decades-old criminal act preclude a person from being employed? 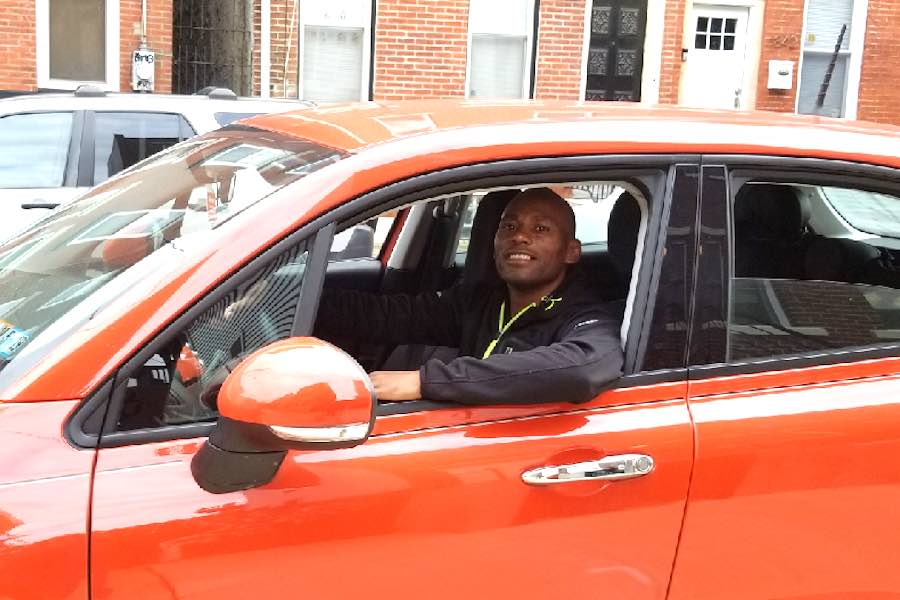 We hear a lot these days about how hard it is for someone leaving prison to reenter society and get a job. Well, it’s been literal decades since Philadelphia resident Kendall Reese walked out of jail, and he’s still running into problems.

You see, Reese was recently fired from his job as an Uber driver, all because of a criminal record that starts and ends in the 1980s.

Think about that. The 1980s. Cell phones were gigantic and scarce. The American public still watched Space Shuttle launches in awe. And an aged pop-culture figure had made it all the way to the White House. OK, OK, so maybe not everything has changed. But still: it was a long, long time ago.

But not long ago enough for Uber, apparently.

Reese began driving for Uber in 2017. In order to work for Uber, he had to pass a background check, which he did. But then in April of this year, amid horror stories about crimes committed by Uber drivers against passengers, Uber announced a big new safety campaign, which included reruns of Uber driver background checks on a regular basis. And when Reese’s number came up in May, he failed the new check.

It’s unclear why Reese passed the criminal background check the first time and failed it the second time. Presumably, as part of its new safety campaign, Uber changed the conditions that would cause a driver to fail. (Uber has not responded to a request for more information on these changes or for a comment on this article.)

But what is quite clear is that Uber sent Reese a message in May telling him that his Uber driving privileges had been revoked due to the results of a new background check. He obtained a copy of that report from Checkr, the background check company that Uber works with, and it showed two arrests in the 1980s, both of which led to jail time. (Philly Mag has reviewed Reese’s correspondence with Uber and Checkr, and we completed our own background check on him.)

Reese appealed Uber’s decision, but the company responded by telling him that he was unwelcome to drive for Uber any longer, pointing specifically to a robbery case brought against him in 1985.

Reese doesn’t deny that he’s spent time in jail. He readily admits it.

He was arrested in 1985 in a robbery case. He was 18. He wound up making a deal, pleading guilty to robbery and conspiracy. When interviewed by Philly Mag, Reese says that he was in the wrong place at the wrong time. The way Reese tells it, two of his friends decided to rob somebody on the platform at the Broad Street Subway’s Spring Garden station while he was with them.

“I told them they was crazy,” Reese says.

According to Reese, one of his friends pulled out a knife, a person was robbed, and Reese was arrested along with his two friends.

“My public defender told me that my only course of action was to plead guilty,” Reese remembers. “I was poor, my mother was poor, and so I had a public defender. I could have gotten five to 10 years if I was found guilty. I had just turned 18. And so I made a deal. I got weekends in jail and five years of probation.”

This time, he was on the 1600 block of Parrish Street — the block he grew up on — when a bunch of police cars showed up. Reese isn’t entirely sure why they were in his neighborhood to begin with, but he says they found a bag on the street with drugs in it and put it on him.

According to Reese, there was a witness who said she’d show up to testify that she knew that it wasn’t his bag. But, says Reese, she never appeared in court, and a judge found Reese guilty. He got time served and probation.

And since then, Reese, who is now 52, has not been charged with a crime. Some of the friends he grew up with in the Francisville section of North Philadelphia are dead. Others are in jail. The two buddies arrested with Reese in the 1985 robbery have been in and out of jail, says Reese, and one just recently got home. But Reese has stayed out of trouble. 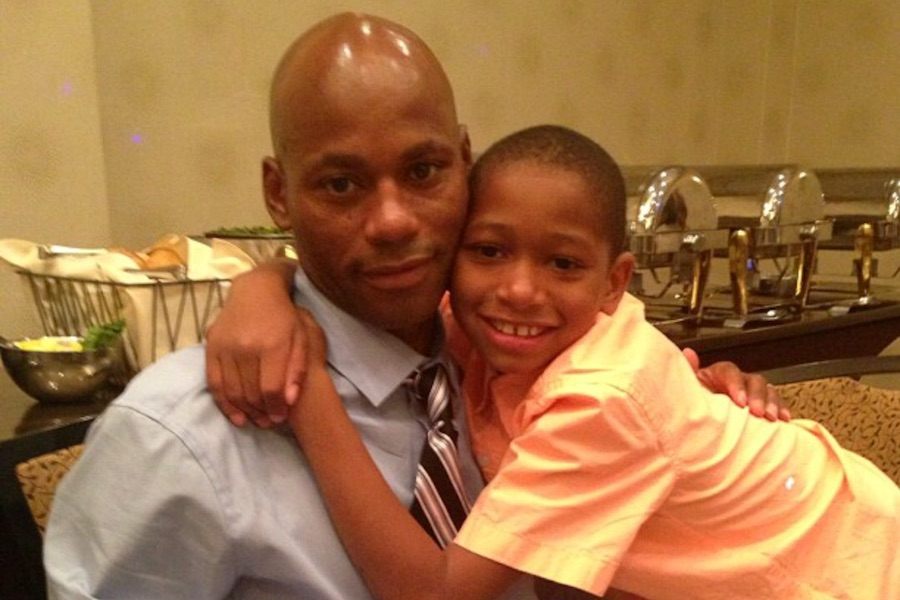 Reese became a father. He got his undergraduate degree from Philadelphia University. Then a few years ago, Reese obtained his master’s degree in counseling and psychology from Immaculata University, a degree he says he wants to use to help others who come from generational poverty. And Reese is developing an organization that he says will do just that. It’s called Honor Thy Neighbor.

“Once I fixed myself, I understood that a lot of my core issues came from being stuck in deep poverty and being depressed as a result of it,” says Reese. “And so I want to help people who are at risk by using a holistic approach to breaking the cycle of deep generational poverty.”

Off and on, he volunteers with the Police Athletic League, coaching local kids in basketball. And he’s spent years as a board member at the Francisville Neighborhood Development Corporation.

Meanwhile, Reese just became a member of Local 413, a laborers’ union, and he’s currently working full-time at a big refinery in Chester.

But driving for Uber? Nope. Not allowed.

“I loved driving for Uber,” Reese tells us. “I had so many five-star rides. Uber gave me the flexibility I needed to do the things that I needed to do, to work on my credit, and to keep paying my bills.”

Reese says that after Uber sided with Uber upon his appeal of their decision to sever ties with him, he went to a local Uber office to try to talk to somebody about it. “‘This is the same record I had when I started’,” he says he told a manager there. “But the manager just shrugged. He didn’t have a clue. Eventually, he told me, ‘Well, you could always take the legal route.'”

Reese took this to mean that he should sue Uber. And so he did. After obtaining a right-to-sue letter from the Equal Employment Opportunity Commission, Reese filed a federal lawsuit against Uber in August, declaring that Uber was discriminating against him. He filed it himself, because he says he just didn’t have time to find an attorney. The company has yet to respond in court to the lawsuit.

“This is very arguably a discriminatory practice,” says veteran Philadelphia employment law attorney Sidney Gold. “What does this criminal conviction from the 1980s have to do with his ability to do the job?”

But just for the sake of argument, and, well, since he’s guilty in the eyes of the court, let’s assume that Reese did rob somebody on that subway platform. Let’s assume that he pulled a weapon and made somebody fear for their life until they gave up their wallet. Do we really want to live in a society where it’s OK to say to that person, Sorry pal, but you can’t work for us?

Some people still think that way, but others have realized how unfair and unhelpful that attitude is.

In 2016, Philadelphia Mayor Jim Kenney announced a new and enhanced version of the “Ban the Box” law, which prohibits employers from asking job candidates about criminal history and places restrictions on how those employers handle subsequent criminal background checks.

Then earlier this year, Pennsylvania passed a new “clean slate” law that allows residents to have certain older criminal records sealed. But that law doesn’t seal felonies, and that’s how the robbery and conspiracy charges that Reese pleaded guilty to are classified.

“This has been affecting me for years,” says Reese. “It was affecting me back when I was a kid. And it is still affecting me 30 years later. I’ve always worked, but for years, I was never really gainfully employed because of this record. How do we expect people to really change when we don’t even give them a chance?”