The beloved convenience store giant is no longer quite so beloved by some. 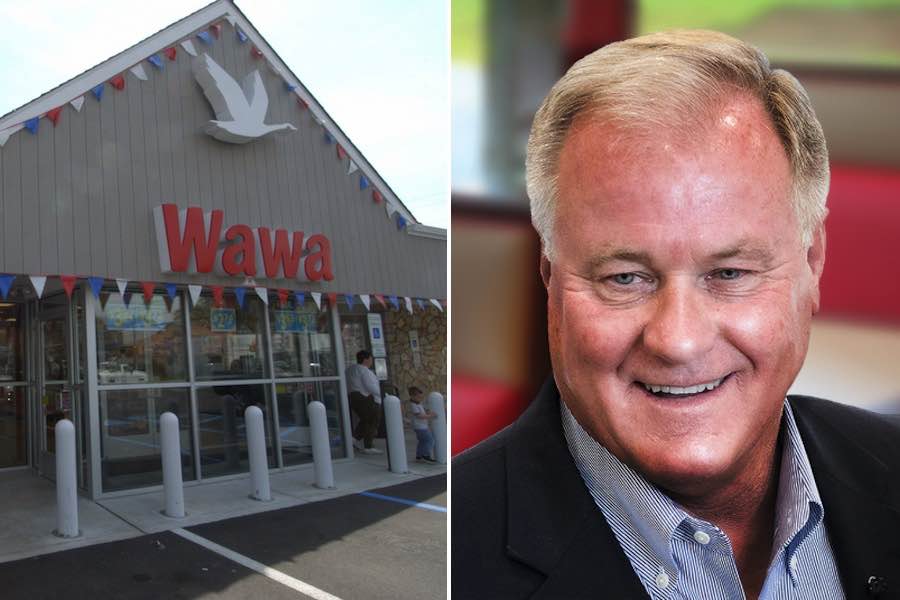 On Monday night in Hershey, Jeopardy host Alex Trebek moderated a debate between Pennsylvania Governor Tom Wolf and his Republican opponent, Scott “I’m Filthy Rich, But I Swear I Grew Up On a Farm” Wagner. It was as snooze-inducing as you’d expect. What Trebek really should have asked Governor Wolf to get a reaction from the crowd is this: “Will you still eat at Wawa?”

You see, it turns out that Wawa’s political action committee recently donated $10,000 to Wagner’s campaign and $2,500 previously, as state records show. And the fact that Wawa is handing out money to a Republican in this era-of-Trump has some Wawa customers none too happy.

Social media has been abuzz recently with condemnation for Wawa.

“Turns out Wawa is a hoagie front for right-wing political donations & donated $10K to Scott Wagner, who wants to ban abortion at 6 weeks,” wrote Philly journalist Tara Murtha on Twitter. (Wawa did not immediately respond to our request for comment on the social media backlash.)

Others called Wagner a “far right racist”, a “bigot”, and a “piece of garbage just like his president” and called for a boycott.

One Wawa boycotter, who goes by the Twitter name “Vive la résistance!” under the handle @LibFem had this to say: “Oh, @Wawa tell me it’s not true!! You’re backing Wagner in PA?? I shop at Wawa every day! I have a Wawa shirt! And now I have to boycott?!? *Sob*
#GrabYourWallet”

After the Wagner donations came to light, a Wawa spokesperson pointed out that Wawa has donated $10,000 to a Democratic fund that would benefit Wolf’s campaign. But some boycotters don’t care about that distinction.

“They shouldn’t be giving any money to Wagner, period,” insists Rob Hartsell, a former Q102 personality who now owns his own media production business in Rittenhouse Square. “He wants to roll back women’s rights.”

Hartsell, 45, tells Philly Mag that he’s been shopping at Wawa since he was 16. But for now, he’s not going anywhere near the convenience store.

“I love an Italian Classic,” Hartsell says. “And maybe after the election — which Scott Wagner doesn’t have a chance of winning — I would consider going back to Wawa if they apologized and admitted that what they did was wrong. But right now, I’m very disappointed in Wawa.”

Meanwhile, the PAC for Wawa archenemy Sheetz has given $10,000 to Wolf. Alas, the closest Sheetz is an hour away.

“Well, I have a friend that works at Lee’s,” says Hartsell. “So I guess I’ll go there. Or there are a lot of great places in South Philly.”