Report: Philly Has Some of the Most Annoying Neighbors In the Country

We usually think these rankings are pretty stupid. But this one is actually spot on. 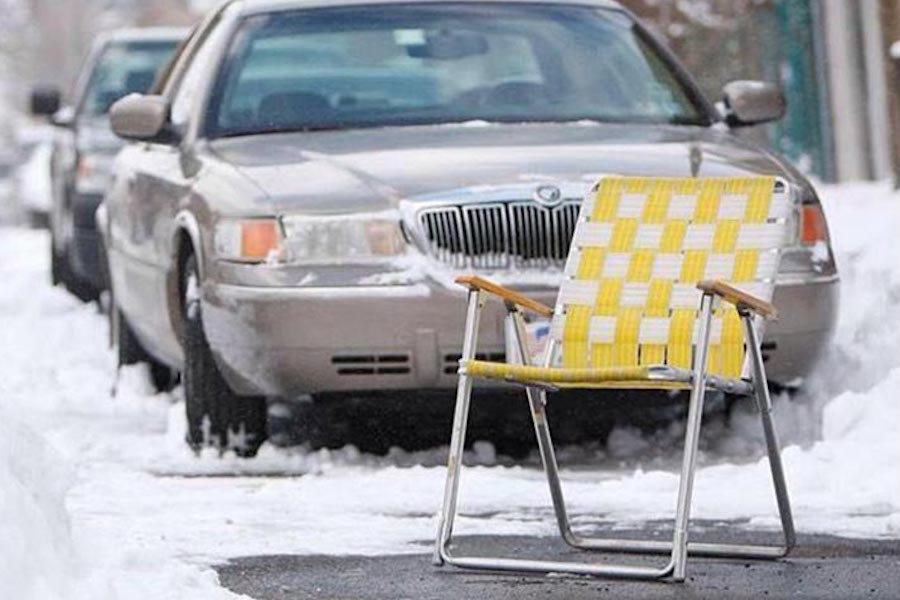 According to the report, parking issues in Philly are among the reasons that we have the most annoying neighbors. (Photo: Mary Lou Doyle)

It seems like every day here at Philly Mag, we get some random study or report that is supposed to tell us something about our city, whether it’s that Philly ranks fourth in the country for “food truck friendliness” (yes, somebody actually decided to quantify this) or that (are you ready for this?) University of Pennsylvania students are the most polite in the nation. For the most part, we find these studies to be pretty stupid. But today, we got this spot on report that says that Philly has some of the most annoying neighbors in the Republic.

This Most Annoying Neighbors report was just issued by ImproveNet, a home improvement company that probably has no business in anything resembling a scientific study. For the report, ImproveNet said that it surveyed 2,500 adults in 24 cities and that it polled no fewer than 100 residents in each city. The poll took place during August.

According to the report, Philadelphia ranks fourth on the list of cities with the most annoying neighbors. We are trumped only by Dallas, Miami and Austin (in that order from first to third). The report says that Philly neighbors are more annoying than those in Los Angeles, New York, and San Francisco (fifth through seventh place). The two least annoying cities on the most annoying cities list? Portland and Minneapolis. Totally believable.

The survey also asked residents exactly what annoys them. Philly ranked top for loud adult voices (I keep my air conditioner on longer than I need to just so I don’t have to open my West Philly windows), parking issues (truth!), and ugly landscaping, which I’m just going to assume includes those gaudy South Philly window treatments.

Here are the categories in which we were the runner-up (winner in parentheses): general grumpiness (Detroit); boundary disputes (Boston); ugly home (Nashville); and missing newspaper or mail (Austin).

Surveyors also asked residents whether they’ve ever confronted an annoying neighbor over their annoyingness, and — perhaps surprisingly — Philly did not make the top ten list for most confrontational. Maybe they need to do the poll again once parking spot-saving begins.