Prepare for Traffic Headaches in Philly This Weekend

Fall festival season is in full swing, and that means road closures. 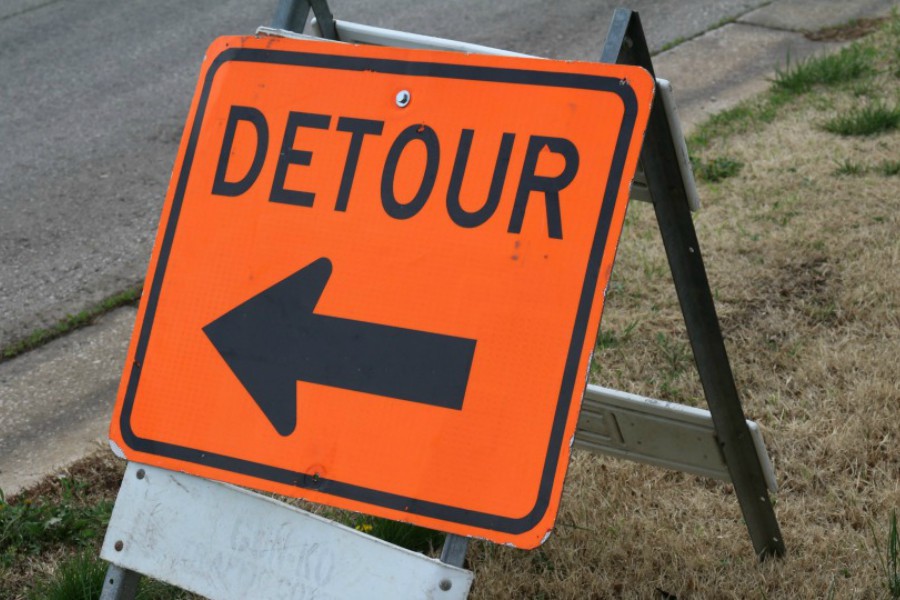 Planning to drive in or around Philadelphia this weekend? Good luck.

Our city loves a good street festival or walk/run for a cause — so much, in fact, that we’ve scheduled at least four for this weekend. (Fall festival season has officially begun, even if fall hasn’t.)

Three events are slated for Saturday, in areas like Eakins Oval, Chinatown and Penn’s Landing — and at least one parade is set for Sunday (also at Penn’s Landing).

Lucky for you, we’ve rounded up the details on all four of those festivals so you can avoid traffic headaches this weekend. Be sure to plan ahead if you’re driving. Otherwise, consider joining in on the fun this weekend.

Here’s information on the following events, courtesy of the Philadelphia Police Department:

The Pro-Act Recovery Walk will start on the Penn’s Landing Great Plaza at 9 a.m. and end by noon.

Traffic in the area could be heavy at times.

Street closures will begin at 9 a.m. for the Ratha Yatra Parade, which will take place along the Benjamin Franklin Parkway between 12:30 p.m. and 1:30 p.m.

The parade will mostly be confined to an area between 16th Street and Eakins Oval. Marchers will begin on 17th Street and head west on the Benjamin Franklin Parkway to the north side of Logan Circle, continuing west onto the inner drive of the parkway until they reach Eakins Oval.

The 1600 block of the Benjamin Franklin Parkway will be closed at 9 a.m. and reopen around 1:30 p.m., when the parade ends. A festival will continue inside Eakins Oval until 7 p.m.

Traffic in the area could be heavy at times, especially during the parade.

The Asian Americans United will hold a festival and parade between 6 p.m.. and 10 p.m. on Saturday. Road closures will go into effect at 8 a.m.

Motorists should expect delays in the area during the parade.

The Global Energy Run/Walk will kick off at 7:30 a.m. on Sunday near Penn’s Landing.

Traffic in the area could be heavy at times.