Close friends are confirming that 30-year-old Shantee Tucker was killed in an apparent shooting. 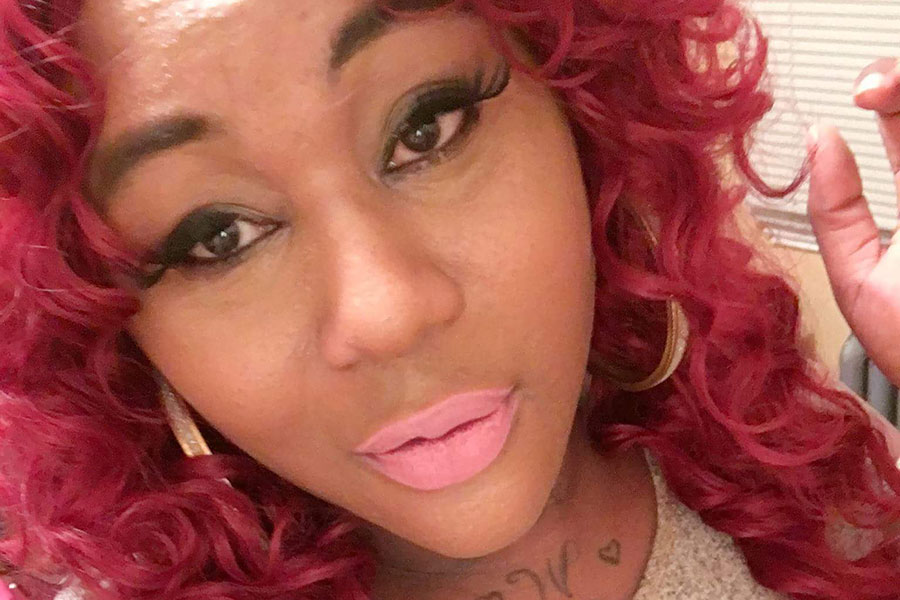 Police are looking for a suspect connected to the murder of a black transgender woman.

According to a police report, at 1:05 a.m. on Wednesday morning officers responded to a shooting at 4300 Old York Road. Upon arrival, officers found a victim on the highway suffering from a gunshot wound to the back. The victim was taken to Temple Hospital.

Sources have confirmed to Philadelphia magazine that the victim was 30-year-old Shantee Tucker, a local black trans woman.

Friends were posting messages of mourning on Tucker’s Facebook page as early as 2 a.m. on Wednesday. Tucker just celebrated a birthday.

R.I.P Shantee Tucker I was just on your live checking in on your birthday. May you forever live in our hearts and…

Nationwide, a rising number of trans women of color have been murdered in the last two years. In 2017, the Human Rights Campaign tracked at least 28 deaths of transgender people in America due to fatal violence, the most ever recorded.

According to a police report, a preliminary investigation revealed that Tucker had a brief argument with an unknown person or persons inside a black Ford pickup truck, and that person or persons began shooting at the victim. The truck was an older model with bonding on it, tinted windows, and no tailgate. If you have information on the suspect, contact the Homicide Unit at 215-686-3334.