You don't mess with the 2018 Super Bowl champs. 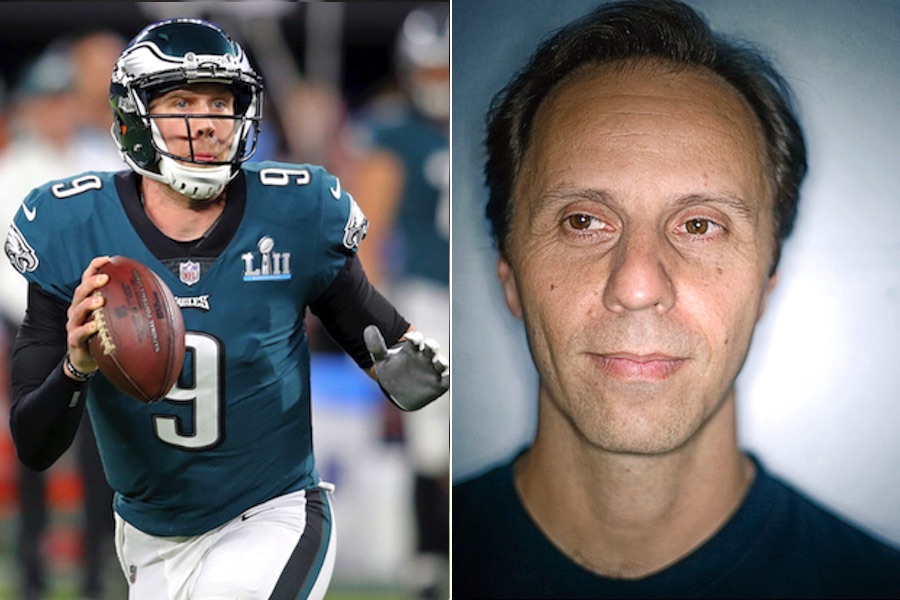 The FringeArts Festival’s official opening night was originally scheduled for this Thursday. But it turns out that the festivities had to be moved to Friday night thanks to the Eagles season opener.

When we heard FringeArts postponed its opening night, we thought it had something to do with the fact that a lot of people will be watching the Eagles game, as opposed to going to some fringe-y event. But according to FringeArts, it was more about logistics and less about ticket sales.

“There is only one way into the Navy Yard and that is right by the stadium!” wrote FringeArts Festival’s executive producer Nick Stuccio, in response to an email we sent him about the postponement. “That would have been a disaster.”

Yeah, we guess having a bunch of VIP theater-patron types mixing with drunken Eagles tailgaters could have been a little rough.

So, have no fear. The FringeArts opening night show, Stifters Dinge by Heiner Goebbels, is very much happening down at the Navy Yard on Friday night, preceded by a cocktail party. Stifters Dinge is an installation that FringeArts describes as “a play with no actors, a composition for five pianos with no pianists, a performance without performers — a no-man show.”

If you’re a big Eagles fan, that description might sound like a lot of artsy-fartsy, gobbledygook, mumbo jumbo to you. If so, more up your alley might be Fly Eagles Fly, a play (with actors! with performers!) based on obsessed Eagles fans.

In any event, once you recover from Thursday night’s Eagles game, check out the full FringeArts schedule here. The festival officially runs through September 23rd, though some shows have chosen to run later.