Here’s When the New Scenic Cherry Street Pier Will Open

Expect Delaware River views, artist studios, an outdoor garden and a cafe at the revitalized destination. 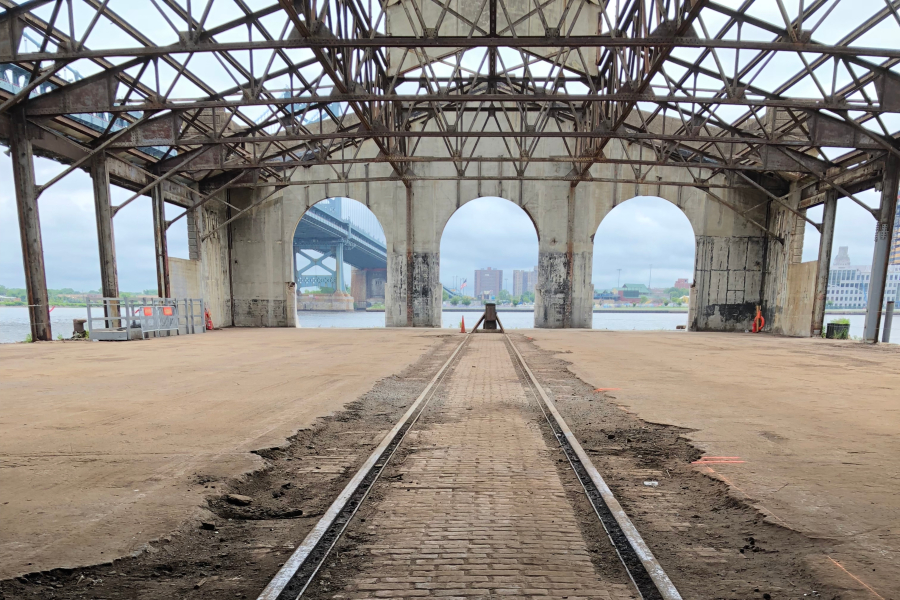 The Cherry Street Pier, which is currently under construction, is expected to open in October. | Photo via the Delaware River Waterfront Corporation

Get ready, Philly: The revitalized Cherry Street Pier — featuring Delaware river views, artist studios, an outdoor garden and a cafe — is scheduled to make its official debut on October 12th.

The $5 million Delaware River Waterfront Corporation project, which was announced in 2017, will convert the 55,000-square-foot, 93-year-old former municipal shipping pier into a public destination. It will offer Philadelphians and visitors another waterfront site to enjoy alongside Race Street Pier, Spruce Street Harbor park and Blue Cross RiverRink Summerfest/Winterfest.

Plus, the park’s opening will coincide with a three-week-long arts festival produced by Philadelphia Contemporary. The event, Festival for the People, will run from October 13th through October 28th and feature art sculptures, installations and banners, as well as several interactive programs designed to “activate all of the different spaces within Cherry Street Pier,” as well as the neighboring Race Street Pier, per the DRWC. More details are forthcoming.

Officials announced the pier’s opening date at a press conference on the river on Wednesday.

DRWC president Joe Forkin said Cherry Street Pier will “create a new model for public space — one where the creative community is essential to the mission of the space.”

“At Cherry Street Pier, we seek to provide the foundation and resources for the arts to flourish on the waterfront and in Philadelphia,” Forkin said. “The Pier will continue to help reconnect the city to its waterfront by creating a community space that is inclusive, educational, exciting, and collaborative.”

The DRWC chose 14 artists-in-residence for the pier, including sculptor/painter Cori Shepherd and Philadelphia poet laureate Yolanda Wisher. The full list of artists and their biographies can be found here.

Funding for pier comes from the city, the William Penn Foundation, the Board of Directors of City Trusts and the Delaware Avenue Fund, the Pennsylvania Department of Community and Economic Development, and the Knight Foundation. 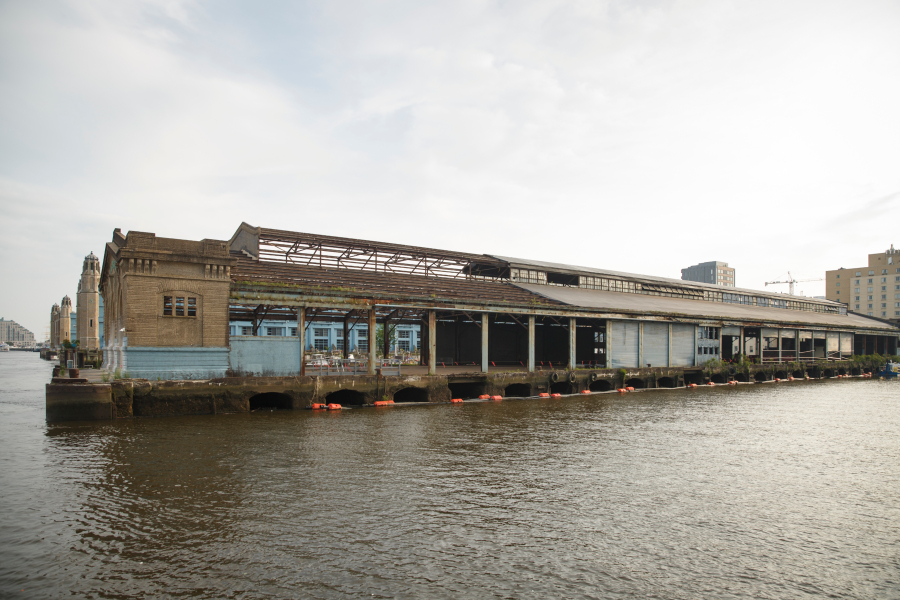