In the event Roe v. Wade is overturned, abortion may become a states’ rights issue. 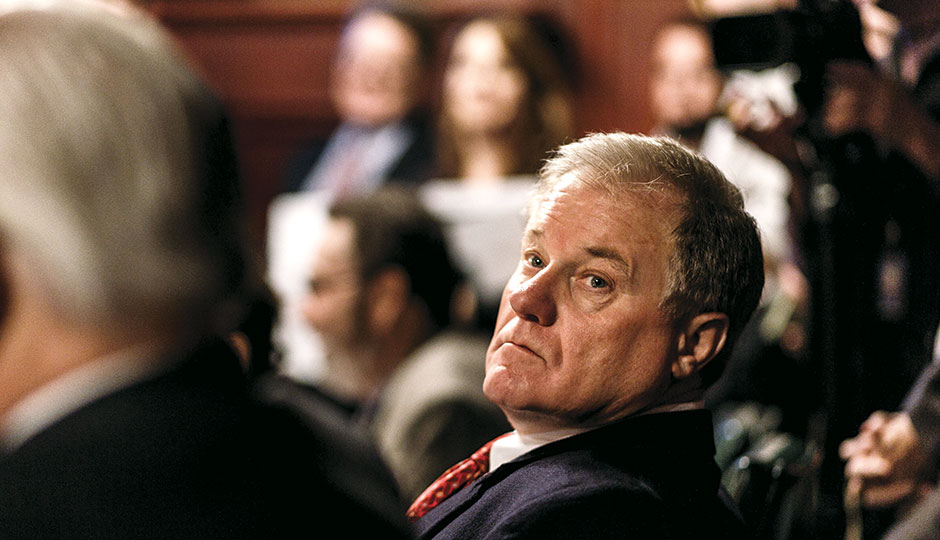 Scott Wagner has been among those leading the charge against Wolf’s agenda. | Photograph by James Robinson/PennLive.com/Associated Press

Donald Trump’s pro-life Supreme Court nominee, Brett Kavanaugh, awaits confirmation in Congress, and the viability of Roe v. Wade will soon be on the table.

In the event the decision is overturned, abortion may become a states’ rights issue — and pro-choice advocates are looking to governors to ensure there is some firewall in place should things come to that.

Pennsylvania incumbent Tom Wolf was unequivocal in an interview with WHYY’s Dave Davies: If a bill for an abortion ban lands on his desk, “I’ll veto it,” he said.

In the past, he has vetoed partial bans delivered to his desk from the heavily-conservative statehouse.

When pressed on the possibility of the issue returning to the states, Wagner blanched, presumably looking to keep good with moderate voters on the fence for the November election.

The advocacy arm of Planned Parenthood is committing $1.5 million in a reelection effort for Wolf, with funds going towards a get-out-the-vote push, including door knocking, mailers, and digital advertising.