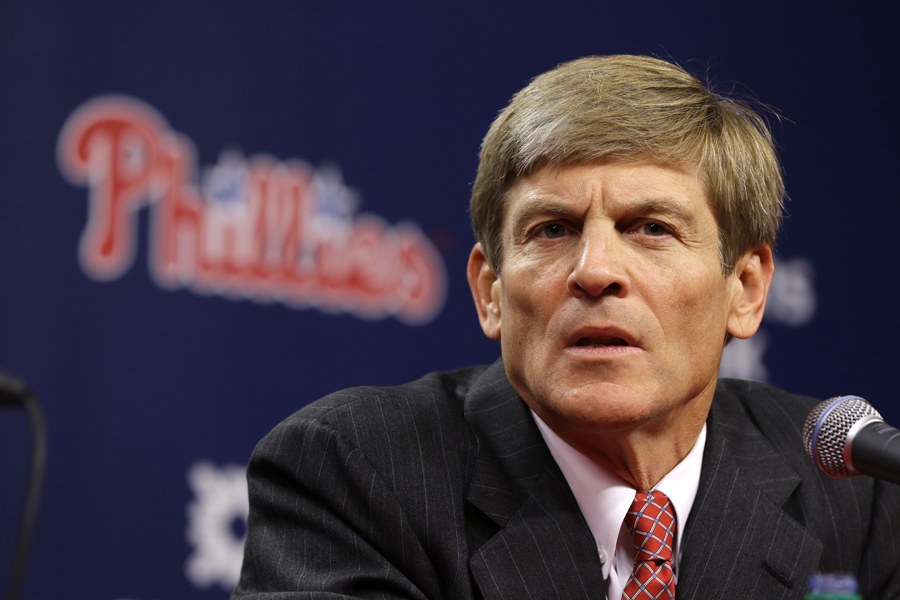 After settling out of court with billionaire brother John Middleton, the principal owner of the Phillies, for a $22 million slice of the family’s tobacco empire back in February, Anna Nupson is now suing the Philadelphia-based law firm that represented her in legal proceedings tied to the siblings’ messy inheritance dispute.

Prior to settlement, Nupson had previously claimed that Middleton cheated her and other relatives when he bought them out and consolidated ownership of John Middleton Inc., the family’s widely successful cigar company, in 2003. After Middleton went on to flip the company to Altria Inc. for $2.9 billion just four years later, Nupson sued her brother, accusing him of fraud and falsification of evidence. (Middleton vehemently denied the allegations, going so far as saying, “Greed is at the core of my sister’s motives.”)

Nupson’s latest lawsuit, filed June 15th in a Philadelphia federal court, contends that Schnader Harrison Segal & Lewis did not represent her to the best of the firm’s ability in the family feud, and instead favored Middleton in a veiled attempt to secure future legal business from the Phillies owner. “The Defendants violated numerous United States and Pennsylvania statutes, standards for ethical practice imposed by the Pennsylvania Rules of Professional Conduct and the common law, and their own procedures for addressing conflicts of interest so consistently and for so long as to describe serial and intentional misconduct,” the suit states.

According to Nupson, the firm concealed the identity of an unnamed “wealthy corporate client” that paid for her legal bills and failed to disclose that fact as well as other “serious” conflicts of interest in her case. In addition, the lawsuit claims that Schnader attorneys “lied in response to Ms. Nupson’s inquiries about such conflicts, exploited their understanding of her vulnerabilities, and applied their sophistication with trust and estate law, corporate mergers and acquisitions, and related tax shelters in order to bait, pressure, and mislead her into making decisions that irreparably harmed her while benefitting [Middleton].”

Because of the wealth accumulated by the firm and trusts/estates attorney Bruce Rosenfield, who is also personally named as a defendant in the suit and was the longtime family counsel of the Middletons, Nupson is seeking compensatory and exemplary damages in order to “deter Rosenfield, the Schnader firm, and any similarly situated Pennsylvania attorneys from reducing the practice of law to a cynical game of privilege and patronage, driven by ambition and avarice.”

“We were officially served in this matter yesterday,” Nicholas LePore, Schnader’s managing partner, said in a statement. “We will file a comprehensive response in court. This complaint involves an old family dispute from many years ago. The allegations in the complaint are inaccurate and misleading. Schnader intends to vigorously defend against this meritless action. We are confident Mr. Rosenfield and the firm provided representation that was professional, competent, and ethical.”