WATCH: The “Creed II” Trailer Lands Like a Right Hook

Here’s your first look at the second installment in the life of Apollo’s progeny. 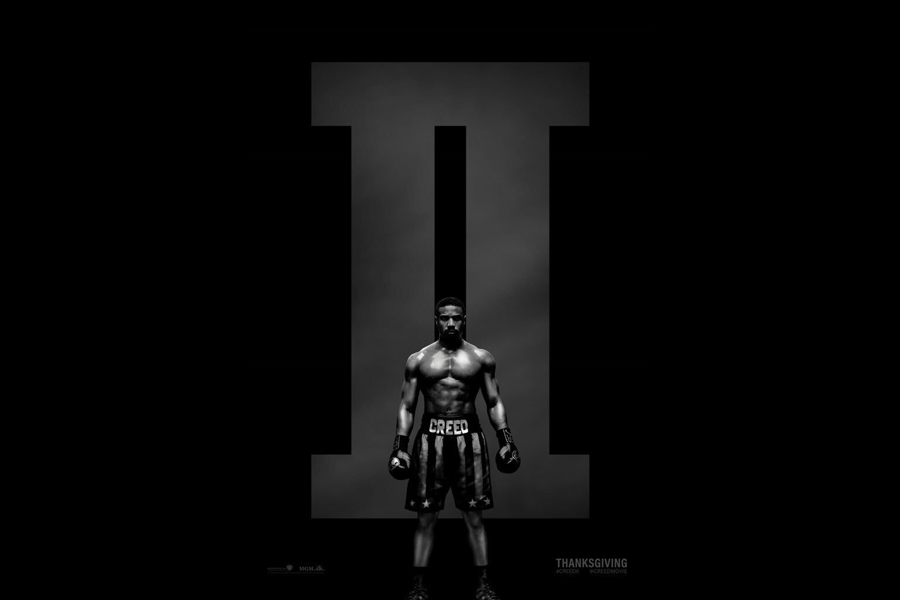 The last time moviegoers saw Adonis Creed, Apollo’s pugilist progeny (Michael B. Jordan), he was helping a chemo-ridden Rocky climb those iconic Art Museum steps one more time. As a film, Creed was both a retelling of Rocky’s classic “underdog” narrative for a new generation and a reminder of the never-ending fighting spirit of Philadelphia’s most famous faux citizen.

Sly Stallone’s unwavering passion for the Rocky character brings him back to the role (with an increased presence behind the scenes) in Creed II, which also features the highly anticipated return of Ivan Drago – the Italian Stallion’s icy Soviet foe best known for killing Apollo in the ring following an all-time performance by James Brown.

The trailer for the latest installment in the Rocky reboot was released by MGM on Wednesday, and it sure didn’t disappoint. Check it out for yourself below.

“Life has become a balancing act for Adonis Creed,” a promotional synopsis for the movie begins. “Between personal obligations and training for his next big fight, he is up against the challenge of his life. Facing an opponent with ties to his family’s past only intensifies his impending battle in the ring. Rocky Balboa is there by his side through it all and, together, Rocky and Adonis will confront their shared legacy, question what’s worth fighting for, and discover that nothing’s more important than family. Creed II is about going back to basics to rediscover what made you a champion in the first place, and remembering that, no matter where you go, you can’t escape your history.”

Scenes filming in Philly wrapped in early June, so you likely won’t be seeing Sly or Michael B. around town again until the future production of Creed III, which is sure to involve Mr. T in one way or another. (Stallone’s aversion to saying no to potential sequels is quite evident.) Meanwhile, Creed II is scheduled to hit theaters at Thanksgiving.