Not The Best Thing That Happened This Week: A School’s Very Special Graduating Gift

Students at St. Cornelius School in Chadds Ford are going off to high school with bulletproof shields in their backpacks. What a country. 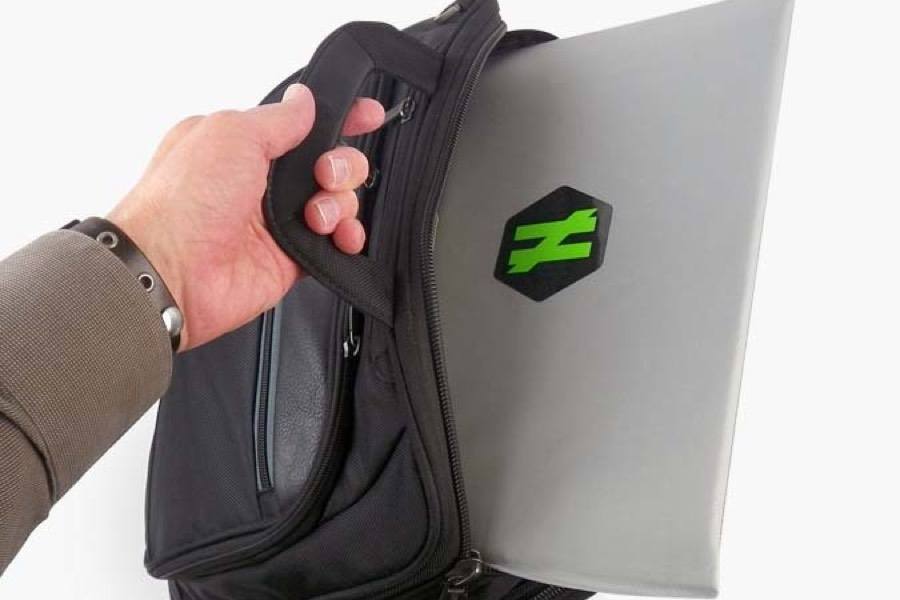 Students at St. Cornelius School in Chadds Ford got an extra-special gift on the momentous occasion of their graduation from the eighth grade this week: They’re going off to high school with bulletproof shields in their backpacks!

That’s right! Every single one of the members of the graduating class at the Catholic pre-K-through-eighth-grade school will be toting his or her own “personal protection when terror strikes,” as Unequal Technologies, the manufacturer of the 10-by-12-inch SafeShield, likes to say. Unequal Tech’s president, Rob Vito, has a daughter at the school, which is named for the third-century pope whose election touched off a schism. “It’s sad that times have called for such a product to be invented,” Vito told the Chadds Ford Live website, “but we have answered the call.”

Besides outfitting the 15 graduating eighth-graders, Unequal gave another 25 of the SafeShields, worth $149.95 apiece, to the school at large. “They’ll stop the most powerful handguns in the world, .44 magnums, .357 Sigs. We went to the military testing grounds and said, ‘Break this,’” Vito told Chadds Ford Live, which noted, “It is believed to be the first time in history that schoolchildren have been issued with ballistic panels at their school.” The idea originated with the school principal, Barbara Rosini, who shared her motivation : “I worry about our kids. We can only protect them so far.” So much for keeping the faith. Isn’t it wonderful to live in a country where children are presented with such very special junior-high graduation gifts?