Eastern State Penitentiary Is Getting Rid of Bastille Day

"We have a bold new vision for our organization that requires we make some tough sacrifices." 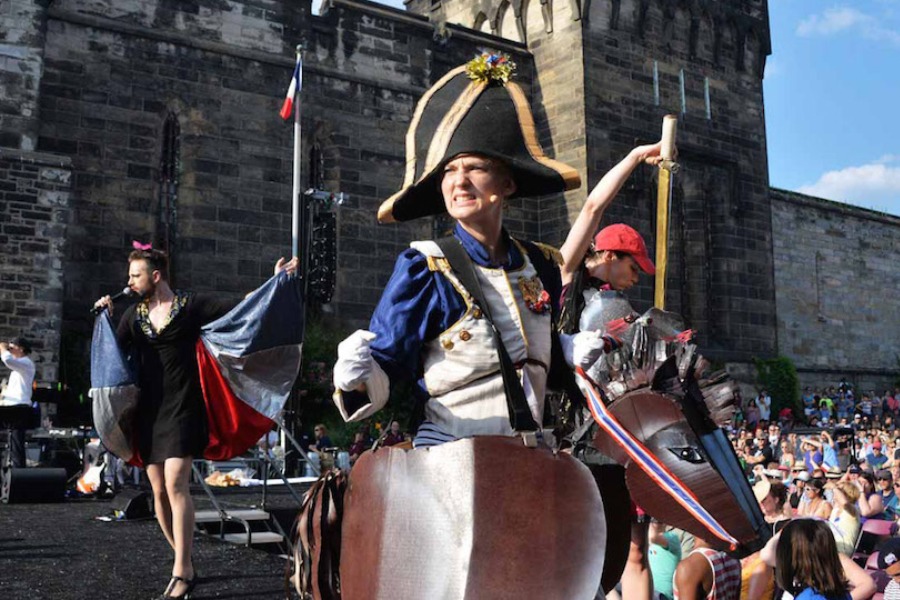 The penitentiary announced on Thursday that its 2018 Bastille Day celebration, to be held on Saturday, July 14th, will be its last. After 24 years of hosting Bastille Day, Eastern State says it is ending the event because it has “grown far beyond expectations.”

“As sad as we are to see it go, Bastille Day is extremely resource-intensive, and we have a bold new vision for our organization that requires we make some tough sacrifices,” the organization said in a statement.

According to the statement, Eastern State recently rewrote its mission statement to “embody a new vision, and created an ambitious strategic plan for the infrastructure and visitor amenities necessary to realize this site’s extraordinary potential.”

The mission moving forward will focus on fostering discussions surrounding criminal justice reform through exhibits, behind-the-scene tours and guides led by returning citizens. In a letter to stakeholders, the organization wrote that, “Many Americans believe that criminal justice reform is the civil rights issue of our times. Eastern State Penitentiary is already the site where these issues are most robustly addressed with a broad audience … But, increasingly, we use the power of this rich historic setting to deepen the national conversation about some of the most critical and complex issues facing the United States.”

You can read more about the organization’s decision to end Bastille Day, as well as its new mission statement, on its website. For now, we’ll make plans to enjoy the last Bastille Day in all its glory — summed up by Eastern State: “For one final time, the Bearded Ladies will perform a drag cabaret reenactment of the French Revolution, and 2,000 butterscotch krimpets will rain down from the penitentiary’s towers as Marie Antoinette delivers her infamous line: “Let them eat Tastykake!”

The final Bastille Day will be held at the penitentiary on Saturday, July 14th (on the day of the French national holiday, of course!).