The now-restored colonial in East Falls where the Hollywood icon grew up will not be open to the public. 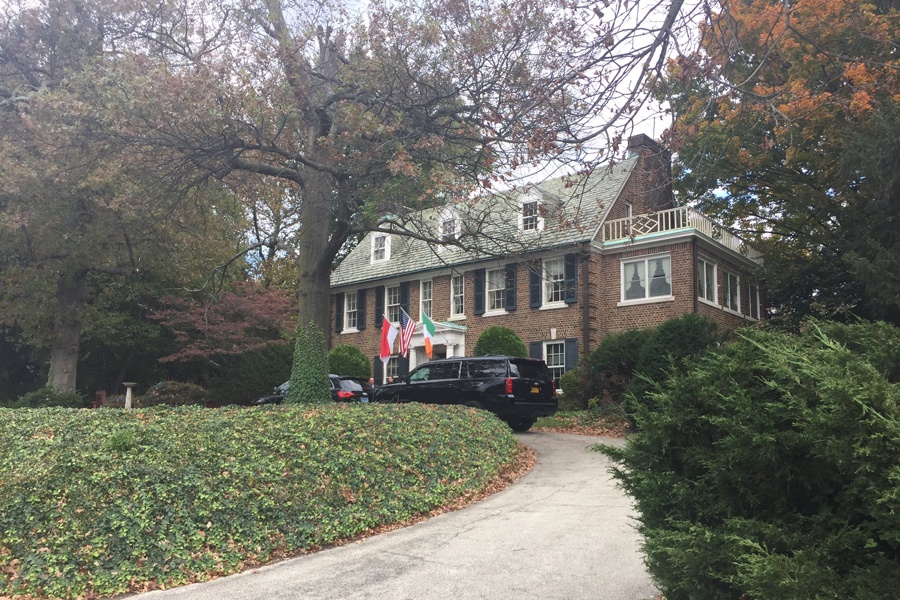 When Prince Albert II of Monaco first purchased the childhood home of his famous mother, Philly’s own Hollywood icon Grace Kelly, he knew that he was in for a major project.

The six-bedroom colonial in East Falls had fallen into a sad state thanks to its previous owner, an 81-year-old woman who pleaded no contest to animal cruelty charges in 2014 for keeping cats and dogs in unsanitary conditions. Feces and animal carcasses littered the home built by the actress’s father, John B. Kelly, a three-time gold medalist, before it was recently restored.

When Albert paid $755,000 for his mother’s home in 2016, rumors pegged it as a future museum. That won’t be the case, however, as the property at 3901 Henry Avenue will remain closed to the public, according to multiple reports.

“I think after talking to some of my cousins about this, we didn’t want to see it disappear or see it transformed in any way by future owners,” the prince said on NBC’s TODAY Show. “It’s a big part of our family’s history.”

Instead, Kelly’s home will become offices for the Prince Albert II of Monaco Foundation and host events for the Princess Grace Foundation-USA, which provides scholarships for students of the arts. The house will also be the primary residence for the royal family when they visit Philadelphia.

You catch a few glimpses of the interior in the video below: