Abington’s police chief explains why a man who was apparently attempting to draw police into a 2nd Amendment debate was involuntarily committed after friends expressed concerns over his behavior. 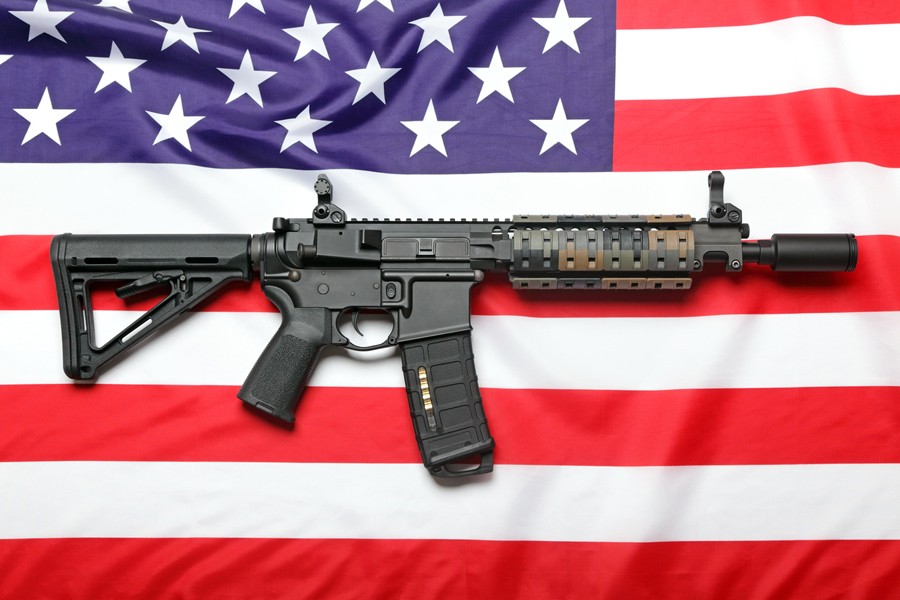 A man who caused a stir in several towns in Montgomery County last week when he was seen walking around with an AR-15 slung on his shoulder will likely be barred from ever owning a firearm again, Abington Township police chief Patrick Molloy tells Philly Mag.

Because the man — whose name has not been released — committed no crime, police did not charge him on April 30th for what has been described as a “passive-aggressive tactic” to force officers into a Constitutional debate on the right to bear arms. But the situation changed a couple of days later when friends of the man contacted police with potentially alarming information. Based on those concerns, on May 3rd the department ordered that the man be involuntarily committed for a mental health evaluation.

According to the Inquirer, the man’s Internet search history included questions such as “What weapons were used in Columbine?” and “How many times were AR-15s used in mass shootings?” Friends are said to have become worried after he purchased an assault rifle in March, and more so when his “dark sense of humor” started drifting toward jokes of shooting up his old schools, even though they told police that they didn’t take him all that seriously at the time.

Referencing the recent mass shootings in Las Vegas and Parkland, Fla., Molloy told Philly Mag that his department’s handling of the entire situation was “textbook” and should serve as an example for others.

“There’s a lot that goes into this, and we don’t just ‘302’ somebody without careful consideration of the person’s health and well-being,” Malloy said. (Involuntary commitments are often called 302s because of the action’s section number in the Pennsylvania Mental Health Procedures Act.) “Give credit to the young man’s friends for reporting things that they were concerned about. We were in a tough spot, but we erred on the side of caution.”

Molloy said it would’ve been irresponsible for Abington police to not have acted on the information they received. So they brought in an independent evaluator from Montgomery County Emergency Services, who reviewed the man’s case file and recommended an involuntary committal. According to Molloy, the man will have a chance to appeal his status after 20 days. State health officials can also move to keep him committed, however.

Once someone has been 302’d, they generally can no longer own or purchase a firearm in the United States. Both federal statutes and the Pennsylvania Uniform Firearms Act stipulate that any person “adjudicated as a mental defective” or “committed to a mental institution” is prohibited from possessing guns. Molloy says the man’s AR-15, the only weapon discovered at his residence by investigators, was seized by police.

“We did not take this step lightly,” Molloy said. “But rather, after consultation with the District Attorney’s Office and, more recently, the FBI, we are confident that this weapon should not be, and will not be, returned at this time.”

Explaining that he and many of his officers own personal firearms, Molloy said this case illustrates the complex balance between protecting an individual’s 2nd Amendment right to carry and the police department’s primary mission to protect and serve the needs of the greater public.