Abington’s head of police chastised the unidentified firearm owner for causing “unnecessary alarm” on Monday with his “passive-aggressive tactic.” 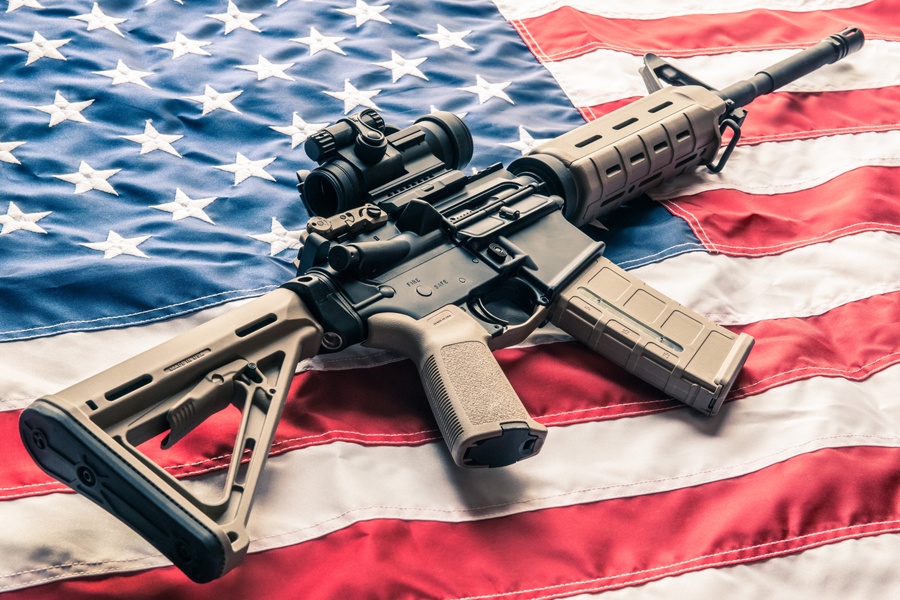 The chief of police for Abington Township in Montgomery County says an unidentified firearm owner caused “unnecessary alarm” on Monday when he was observed with an AR-15 assault rifle slung around his shoulder at several locations in the area of North Hills, Ardsley, Glenside, and the Abington Shopping Center.

In an open letter to anxious residents, Chief Patrick Molloy said the man reported to police as a suspicious person was apparently attempting to goad officers into a debate regarding the limitations of the 2nd Amendment – the right to bear arms.

“All of our officers are well aware of this passive-aggressive tactic, as they have been videotaped during at least one encounter with him,” Molloy wrote. “While no laws have been broken, this individual’s actions have caused unnecessary alarm to the public, thus diverting valuable police resources from our core mission.”

Molloy went on to say that the police department’s primary concern is the safety and well-being of the township’s residents, and that Abington officers will continue to balance “our duty to protect the 2nd Amendment rights of this individual with our duty to provide public safety to all of our residents.”

The chief’s letter urged anybody who feels threatened by this individual to call 911 and avoid interacting with the man.