Roadwork, with daytime lane restrictions and evening closures, is expected to continue until at least the end of 2019. 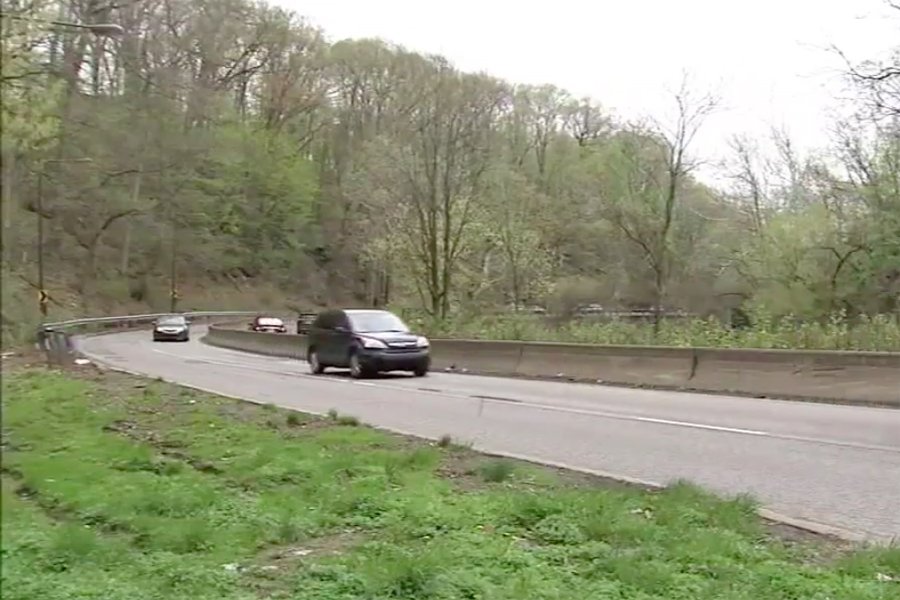 Early Monday morning, the city embarked on a $12 million restoration of Lincoln Drive with the goal of smoothing out one of Philly’s most treacherous thoroughfares.

Improvements to the road include general resurfacing, replacing guardrails and medians, new traffic light poles, and drainage enhancements. Additionally, the Philadelphia Water Department will replace a stormwater sewer on Harvey Street as part of the project, which is being funded through a mix of federal (80 percent) and city (20 percent) dollars.

Officials say work planned between 6 a.m. and 9 p.m. will close one lane between Ridge and Wayne avenues with “minimal” impact to traffic flow. Construction that takes place from 9 p.m. to 6 a.m. will involve full closures with detour signs. All lanes of travel will be open for the morning and evening rush, however.

The project is expected to conclude by the end of 2019 at the earliest.

Not all are in favor of the restoration, with urbanist group 5th Square leading the charge against the project. Believing the design of Lincoln Drive “encourages reckless behavior,” the group says the city needs to put the safety of its residents ahead of speed on the roadway.

“Repaving Lincoln Drive with no plan for serious design changes is like putting a Band-Aid on an open gash,” wrote Dena Driscoll, co-chair of 5th Square.

To better prevent accidents and reduce speeding, 5th Square has proposed that Lincoln Drive be narrowed to one lane and add additional traffic calming measures.