It turns out that “Prince Daniel David De’Rothschild” of Beverly Hills was apparently just a guy who had swiped an old photo of Tito Jackson's son for his fake online persona. 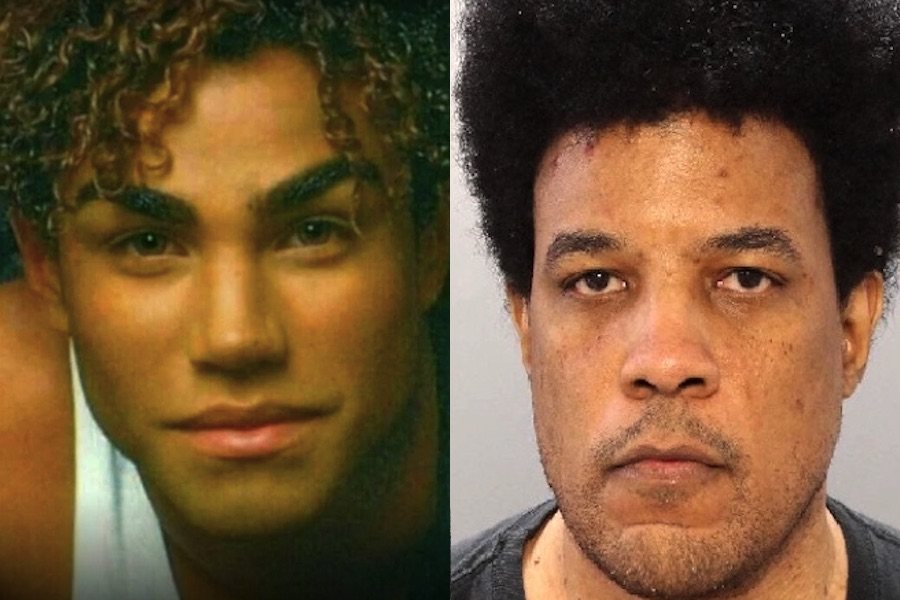 From the Department of the Internet Is a Very, Very Dangerous Place comes this cautionary tale from the Federal Bureau of Investigation.

The feds say that 48-year-old David Milliner of North Philadelphia was posing as a wealthy prince online to lure children into sending him explicit photos of themselves.

Milliner, who lives next to a school, was originally arrested by the Philadelphia Police Department on Friday and charged with sexual abuse of children, among other offenses. Then the feds swooped in and charged him with both the manufacture and possession of child pornography. The manufacture charge alone carries with it a potential minimum sentence of 15 years in federal prison and a maximum of 30.

The case came to the attention of law enforcement back in December after a teacher in Michigan found explicit images of a 12-year-old student on the student’s school-issued iPad.

According to court documents, an investigation revealed that the student had been using Instagram to communicate with a man who claimed to be “Daniel David De’Rothschild,” a rich prince living in Beverly Hills. Police say they found conversations between the boy and the man in which the man allegedly asked the boy to tell him that he loved him and to send him explicit images of himself. Investigators say that the boy complied.

Police say that they were eventually able to trace the Instagram account of “Daniel David De’Rothschild” to Milliner. In February, Philadelphia’s Special Victims Unit executed a search warrant on Milliner’s home and confiscated an iPhone and two other cell phones, a notebook computer, a tablet, and an Apple laptop.

Their timing couldn’t have been better.

When SVU showed up at Milliner’s home with a search warrant, he was allegedly using the iPhone to have an online conversation with a prepubescent boy using the controversial Live Me app. Live Me is a live broadcasting app that allows viewers to send gifts to the people doing the broadcasting, and it has turned up in numerous child pornography investigations throughout the country.

Investigators haven’t said whether Milliner had sent any money to anyone on Live Me, but they do claim that a search of his iPhone revealed multiple Live Me screenshots of nude prepubescent girls and boys. The FBI also alleges that they found further disturbing conversations between Milliner and the 12-year-old Michigan boy on his confiscated devices.

A nationwide background check indicates that there isn’t a real Daniel David De’Rothschild living anywhere in the United States. The social media accounts attributed to the “Daniel David De’Rothschild” in the current investigation use as their profile photo what turns out to be an old image of Jackson 5 member Tito Jackson’s youngest son, T.J. Jackson. The Google Plus account describes the non-existent De’Rothschild as a 21-year-old “trillionaire” prince and a “dear friend” of Nicki Minaj, while the YouTube account attributed to him is filled with Michael Jackson music videos.

A screenshot from the “Daniel David De’Rothschild” Google Plus account.

When the case was being prosecuted by the Philadelphia District Attorney’s Office, bail was set at $50,000. But now Milliner is in federal custody. According to court records, he has yet to appear before a federal judge, and no attorney information was available.