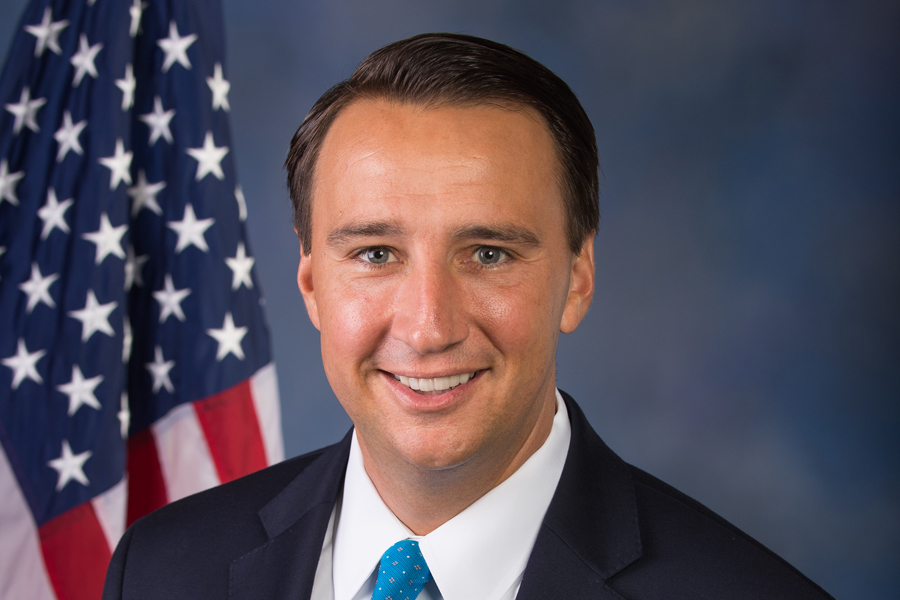 Perturbed by the recent redrawing of Pennsylvania’s congressional map, a suburban Philadelphia congressman who just secured a place on the May primary ballot has decided to remove his name from it — leaving Republican Party leadership with a harder path to retain his seat.

“I don’t know the last time I’ve been so angry,” Rep. Ryan Costello told the Inquirer when explaining his decision to take his name off the primary ballot for Pennsylvania’s 6th Congressional District, which includes parts of Berks, Chester, Lebanon, and Montgomery counties.

Feeling pressured by the changing demographics of the new boundaries, which were approved a month before the deadline for candidates to run for the seat, Costello decided to call it quits rather than mount a campaign while knowing that he wasn’t all the way in. The constant badgering by anti-Trump folks didn’t help, either.

“I wish more of my days were spent at press conferences talking about health care policy rather than talking about Stormy Daniels or whatever Trump said or tweeted,” Costello told Slate. “It’s the latter stuff that just wears on you.”

Costello had already announced that he would not seek reelection this fall, but the Villanova Law grad still filed petitions to appear on the ballot in May at the urging of Pennsylvania Republicans. The possibility of Costello securing the GOP nomination and then dropping out was floated as a way for party leaders to handpick his replacement, but the congressman ultimately decided not to play ball.

“Given the timing of his announcement and my firm belief that he could win re-election, I am disappointed by his decision not to seek re-election,” Pennsylvania GOP Chairman Val DiGiorgio said.

Now Republicans are left with attorney Greg McCauley as their lone candidate on the ballot. A relative newcomer to politics, McCauley describes himself as an “economic conservative.” He’ll be running against Democrat Chrissy Houlahan for control of the district, which political analysts expect to flip to blue.