Helen Gym on Championing Philly Public Schools and What’s Next

The councilwoman and tenacious public-education advocate dishes on the shift from the state-run School Reform Commission to a locally controlled school board. 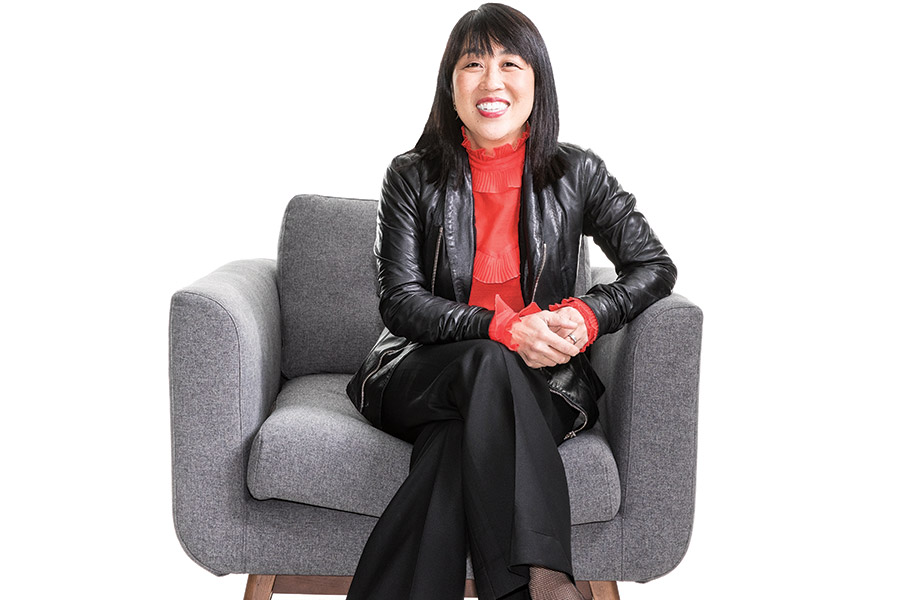 You moved here from Columbus, Ohio, in the ’80s to attend Penn. What was your first impression of the school district?
I ran an after-school program in Olney, a landing spot for an incredibly diverse group of students, which I didn’t see growing up in Ohio or at the University of Pennsylvania. These young people were full of life and curiosity, energy, and tremendous amounts of love. So I became a teacher at Lowell Elementary School.

How did your relationship with the district change over time?
This was a time when school districts built their own curricula. I fell in love with pedagogy. On the back end of my tenure, a reporter wrote a series of articles and mistook our [English Language Learners] program and thought it was a carve-out for Asian-American students at the expense of African-American students. The district was … fearful of how to talk about race. They dueled it out with talking heads in the media. It didn’t build compassion. I left the school a year and a half later. I thought my job needed to be in community organizing, working toward a broader sense of racial justice.

The state formed the School Reform Commission in 2001. At what point did you find it problematic?
Immediately. Unelected. Unaccountable. And beholden to very narrow interests.

A new nine-member board will be selected by Mayor Kenney by the end of March. Whom do you want to see on it?
People who are going to be champions of a public school district. I never believed in big-name superintendents with big egos and enormous salaries.

Kenney has said that implementing the board will allow one person — the mayor — to be held accountable. Is that a good idea?
I believe in elected politics, flawed as they are. I want an elected school board, because this is what every other school district in Pennsylvania has. The appointed board was the fallback. I would have hoped to interpret Mayor Kenney’s comments as about local control, not about a hyper-individualized notion of authority.

Are public schools inherently political places?
I come out of communities that are long marginalized and not placed at the center of public life. Because of the situation we’re in, yes; schools are political. Many times, people are dissuaded from being political, but I define politics as taking action on the issues you care about.

Championing Philly’s public schools put you on City Council. What’s next?
In the same way we tackled our schools, we need to shine a light on our people. We have to recognize that growth absent equity is not a good thing for our city. I believe so much in local movements and, by extension, in municipal politics. I knew if we waited for the state legislature to save our schools, that was never going to happen. If we wait for Harrisburg to raise the minimum wage … we will wait forever.

Published as “Helen Gym’s School Board Win” in the April 2018 issue of Philadelphia magazine.