SEPTA Will Finally Stop Selling Tokens at the End of April

The transit authority has been phasing out its familiar fare coins for the past several months. We’ll miss them. 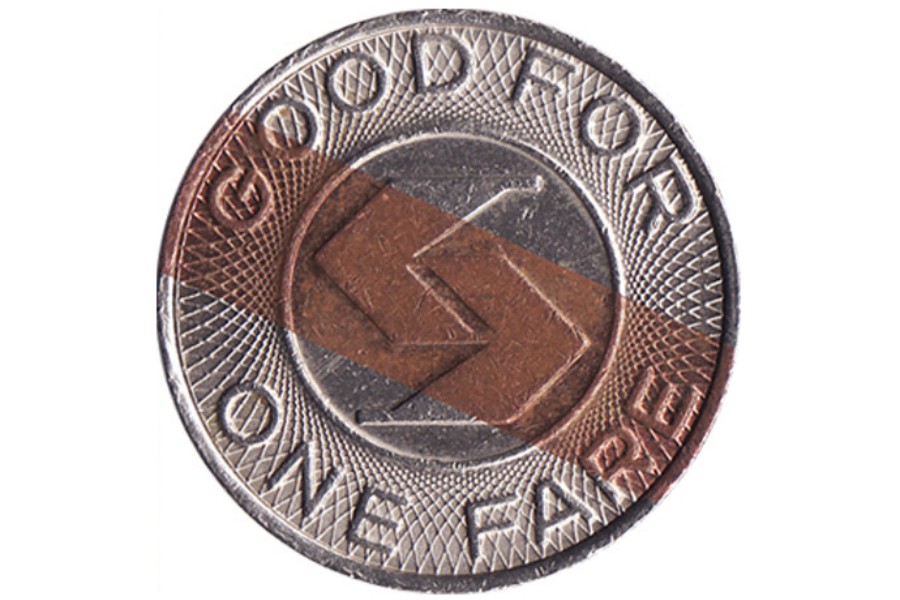 In completing the long-overdue modernization of its fare payment system, SEPTA officials announced on Thursday that the transit authority will stop selling tokens to individual riders on April 30th — and we’ll sure miss the little buggers.

With the introduction of the SEPTA Key in 2016, we knew that the token’s days were numbered. If you’ve hoarded them, don’t fret: SEPTA says tokens will still be accepted on subways, trolleys, and buses for the foreseeable future. The organization is simply halting sales to the general public. SEPTA will continue to dole out tokens in bulk to social-service agencies.

While tokens had been a thing in Philadelphia since the 19th century, their modern iteration was first introduced by SEPTA in 1968. They were originally intended for use by schoolchildren. SEPTA was the last major municipal transit system to use tokens in the United States.

If you’re really feeling nostalgic, there are several local businesses that are turning tokens into jewelry. And people have the gall to say Philadelphians have no class!

This just in! #SEPTA will end token sales on April 30 at all Authority-operated locations! Now's really the time to make the switch to SEPTA Key! Learn more: https://t.co/DJNaiz4g3K. #ISEPTAPHILLY #SEPTAKey pic.twitter.com/ylj08hcrRK