It’s being promoted as a way to raise revenue for Philly schools — but the state legislature would have to sign off first. 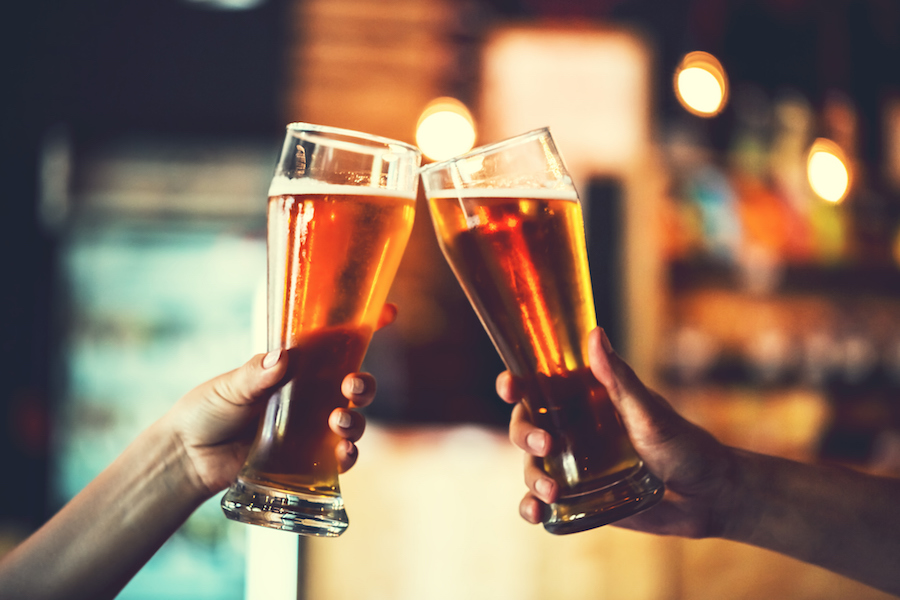 Philly’s late-night bar-goers may want to raise a glass to City Councilwoman Blondell Reynolds Brown, who introduced a bill on Thursday that would, if passed, allow some Philly bars to extend their hours until 4 a.m.

Currently (and unfortunately) most Philly bars must close at 2 a.m., thanks to the Pennsylvania Liquor Control Board. The state-run organization oversees bar hours, so state legislators would have to sign off on extending Philly’s, were the City Council bill to pass.

Reynolds Brown said she is working with state Rep. Jordan Harris to draft legislation that would allow Philly’s nightlife lovers to stay out a little later.

The City Council bill would authorize the sale of liquor/malt/brewed beverages until 4 a.m. (including on Sundays) in areas of the city that would be deemed “Extended Hours Zones.” It’s not clear what businesses or areas the “zones” would cover — Reynolds Brown said that information would be determined in subsequent legislation. Once the “zones” are determined, bars within them would have to obtain permits to extend their hours.

Reynolds Brown has promoted the bill as a means to generate money for the School District of Philadelphia. The measure’s introduction comes weeks after Mayor Jim Kenney proposed raising property and real estate transfer taxes to fund Philly schools. Several City Council members, including City Council President Darrell Clarke, have said they want to consider other potential forms of revenue before approving such tax hikes.

“In this day and age of budget shortfalls and declining education funding, we must think of nontraditional creative solutions, think outside the box and exhaust unconventional avenues of revenue,” Reynolds Brown said in a statement.

It’s not clear how much funding Reynold Brown’s measure would actually generate. A spokesperson for Reynolds Brown said the Councilwoman has yet to calculate potential revenue estimates.

Harris also touted the effort to extend bar hours as a boost for young people.

“Millennials are the economic engine that move our economy forward and we must find a way to keep them here,” Harris said in a statement. “I look forward to working with Councilwoman Blondell Reynolds Brown to see this through.”