Yep, it’s March. We keep having to remind ourselves, too. 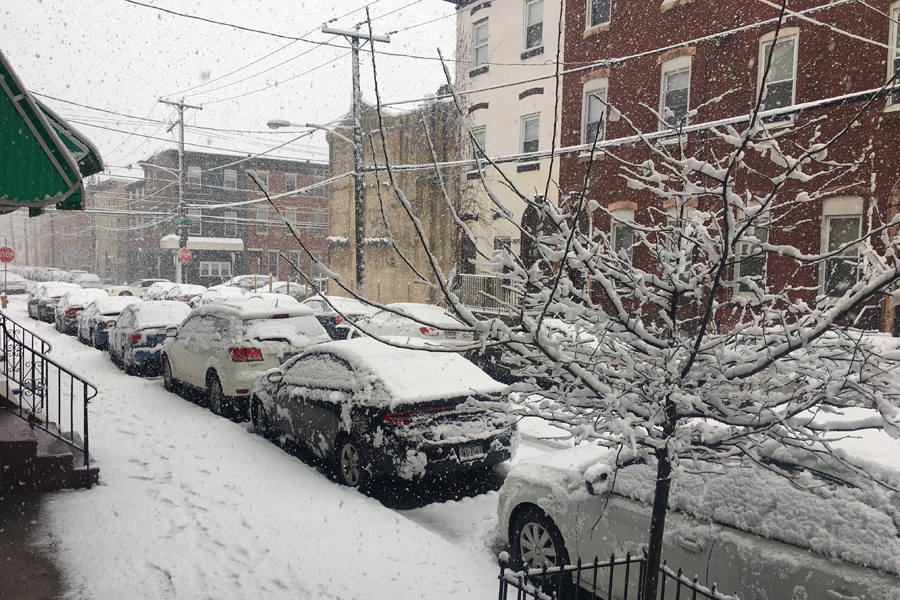 Can you believe it snowed this much in March? We can’t either. While some may have believed Philly’s declaration of a snow emergency was a tad extreme, it looks as if the weather forecasts were spot on. Check out these photos from Philly Mag staffers and Philly Twitter of what it was like out on the streets during Winter Storm Quinn: 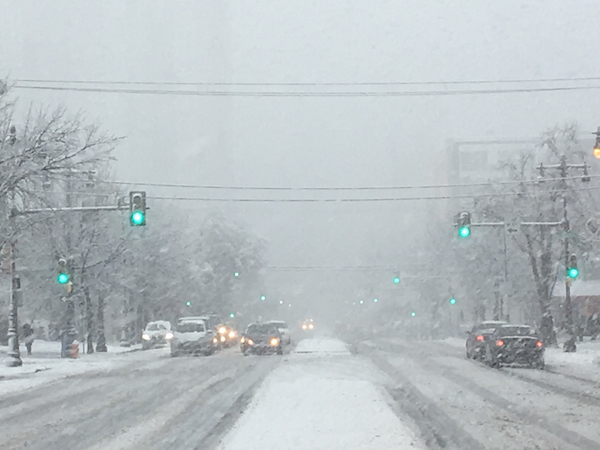 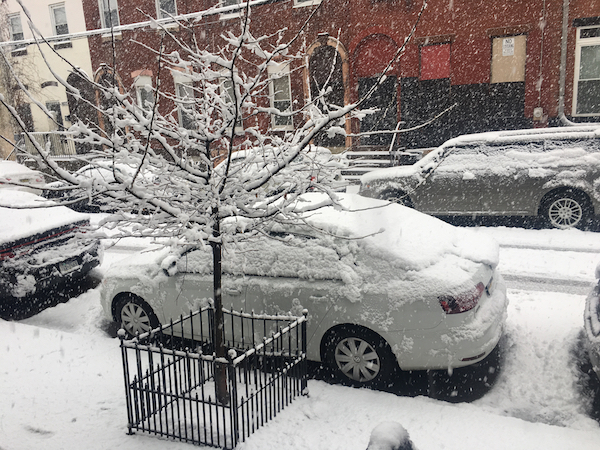 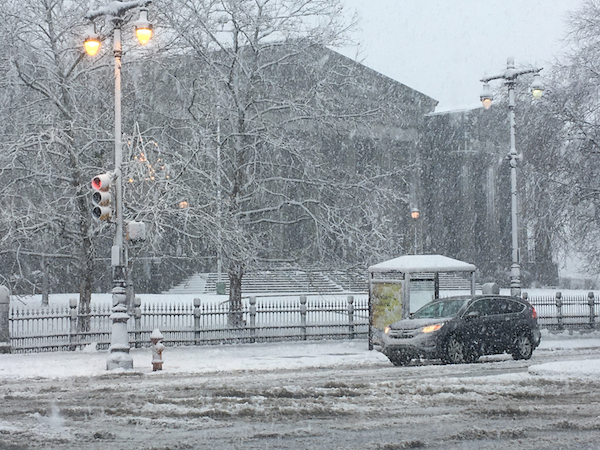 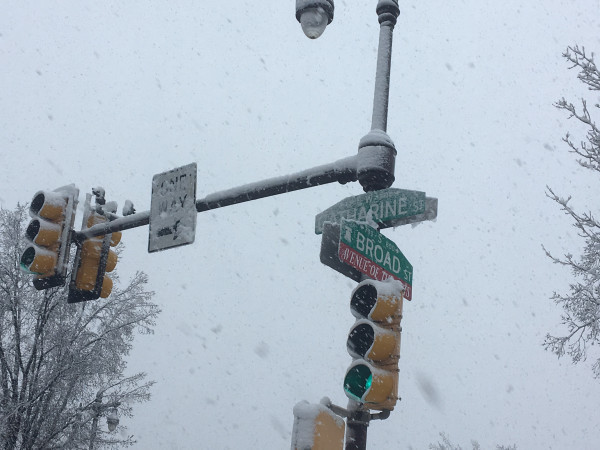 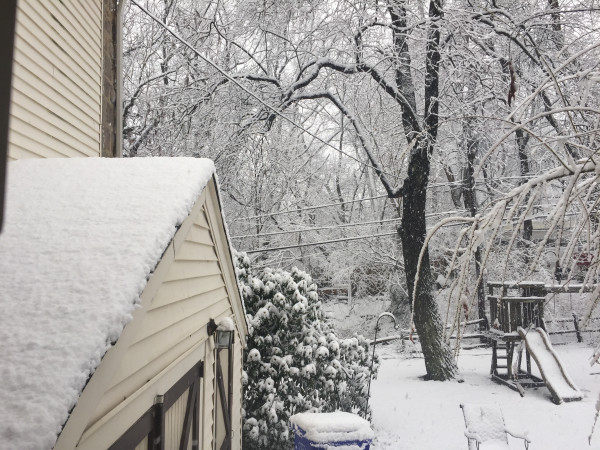 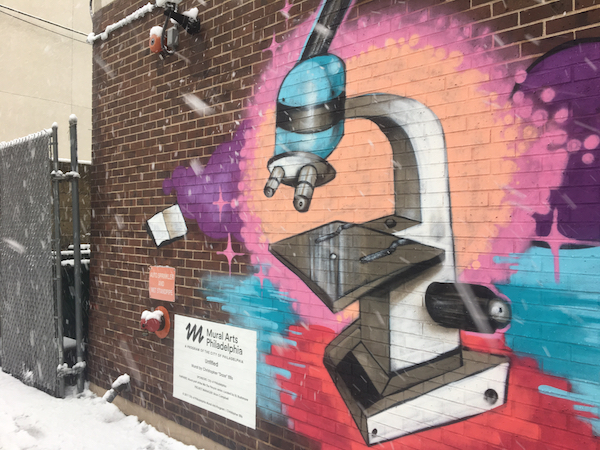 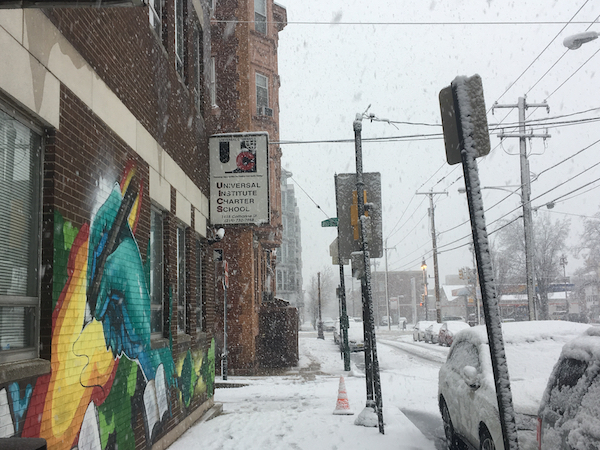 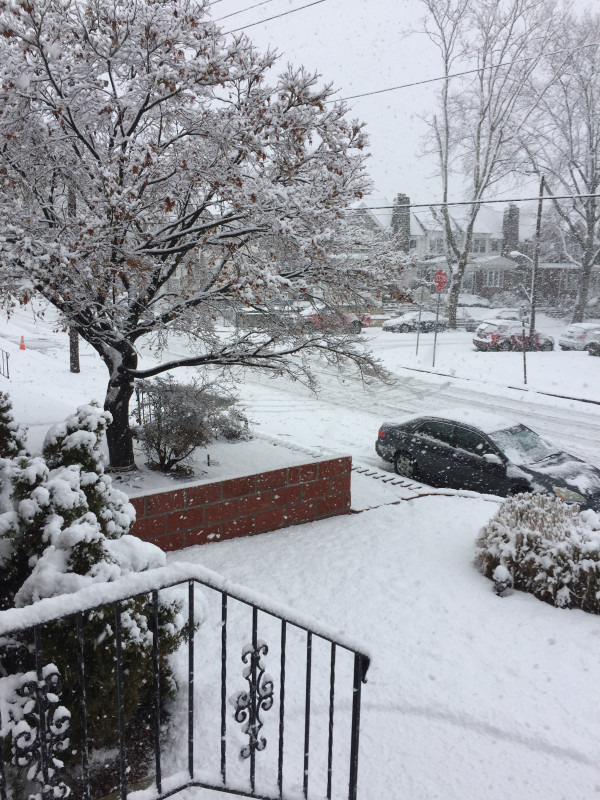 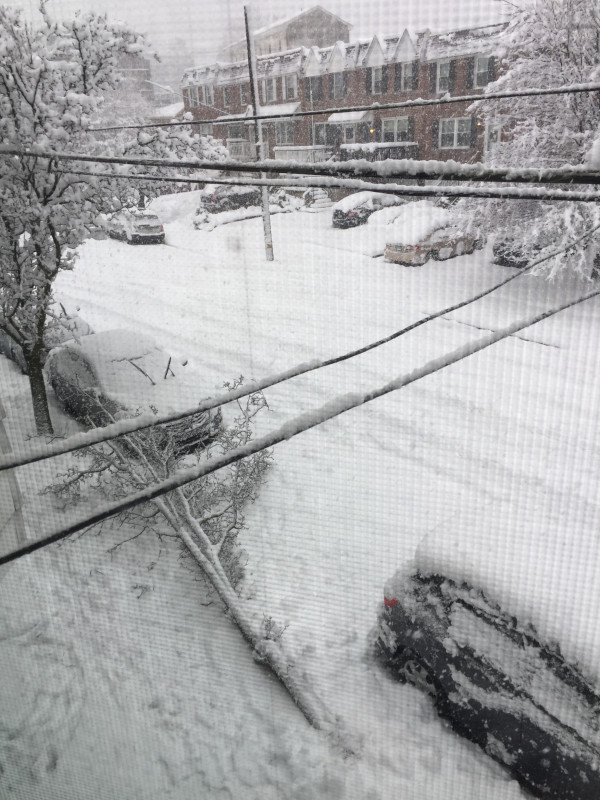 So far a little over 10” in Bryn Mawr, PA. (9 Miles west of Philly) @weatherchannel #Quinn pic.twitter.com/5n5iDdD7IQ

Not everyone has an aversion to a good snow day! #snowleopard #snowday #phillyzoo #philadelphiazoo pic.twitter.com/PXjjKxSPGm

Heavy snow continues to fall at PHL at 3pm. Flight operations are temporarily halted. Our crews are working to clear runways and the airport is open. Check flight status with your airline. #PHLsnow pic.twitter.com/FpdRL7eLWq