WATCH: A Loopy Allen Iverson Is Absolutely Electric in This Courtside Interview 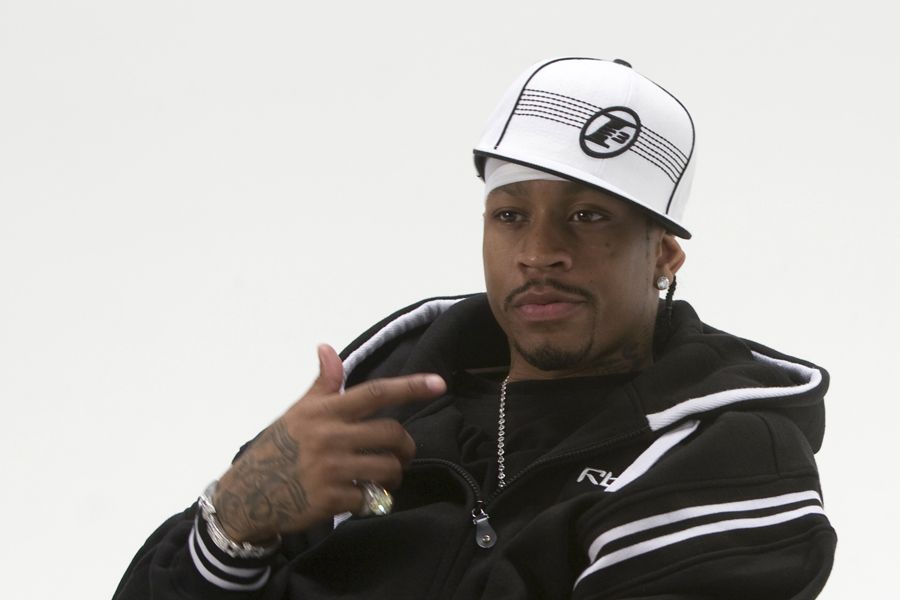 It seems like Allen Iverson had a really good time watching the Sixers beat the Hornets on the road last night – perhaps a little too much for a live TV appearance, if you catch my drift. But the folks over at NBC Sports Philadelphia can never pass up an opportunity to interview the always-quotable Iverson, even if he’s possibly had a few too many.

Turn on those camera lights, and AI never disappoints his legion of fans:

Predictably, the Answer was roasted on Twitter for his ramblings, although sideline reporter Molly Sullivan did come to his defense.

Allen Iverson is 'with it' he says….I have my doubts.

Reporter: "What brings you to Charlotte?"

I’ve never seen anybody as drunk on TV as Allen Iverson just was. Why did they interview him!?!

Allen Iverson fucked up on Philly TV what a great day

Allen Iverson is a family man. Stop with the nonsense on here after our interview. My favorite conversations with him revolve around his son, currently learning that “style can never outplay substance.” He added that the Sixers are ready to make noise in the Playoffs.