Want your outstanding parking tickets forgiven? Here’s how you can enroll in the program. 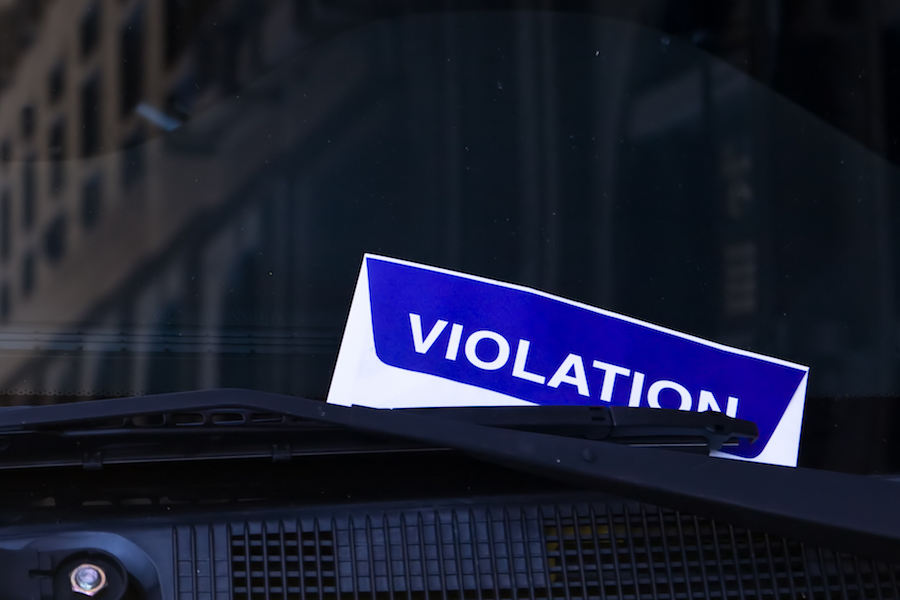 Here’s some positive news for your Tuesday: The city will launch parking-ticket amnesty this week.

The program will mostly come in handy for anyone who’s way, way behind on parking tickets.

How will it work? Basically, all parking tickets, fees, and penalties issued prior to 2013 will be forgiven, starting Thursday. Some towing and storage fees assessed before 2015 will be excused as well.

But here’s the catch: To enroll in the program, you have to pay any and all parking tickets you’ve received since 2013. Alternatively, if that’s going to cost you a lot of money, you can sign up for a payment plan for outstanding tickets.

If you haven’t been issued any tickets in the last five years (or you’ve taken care of them), you can pay a $50 flat rate to enroll in amnesty and excuse any and all parking tickets issued before 2013. (This doesn’t apply to towing and storage fees, unfortunately.)

.@CouncilwomanJLB, @PHLCouncil members gather to announce Parking Amnesty program for tickets, penalties and fines prior to 2013, portion of towing and storage fees prior to 2015. pic.twitter.com/cpaU12zYdb

The amnesty program was approved in December in the form of a City Council bill sponsored by Councilwoman Jannie Blackwell. Not everyone supported it.

Mayor Jim Kenney never signed the measure. He opposed an earlier version of the bill because, as the Inquirer reported in December, he said it was unfair to people who paid their tickets. Plus, he reportedly argued, it would take away potential revenue from the School District of Philadelphia.

A recent audit of the Philadelphia Parking Authority found that since 1990, the PPA has failed to collect more than $580 million in outstanding parking tickets and associated fees. Auditor General Eugene DePasquale claimed that over the past five years, the PPA has caused the School District of Philadelphia to miss out on roughly $78 million.

Amnesty enrollment will run from March 1st through April 30th. More information will become available when this link goes live on Thursday: www.phila.gov/parkingamnesty.