The former Inquirer reporter focuses on the future of Blackness in the latest edition of her lauded identity project. 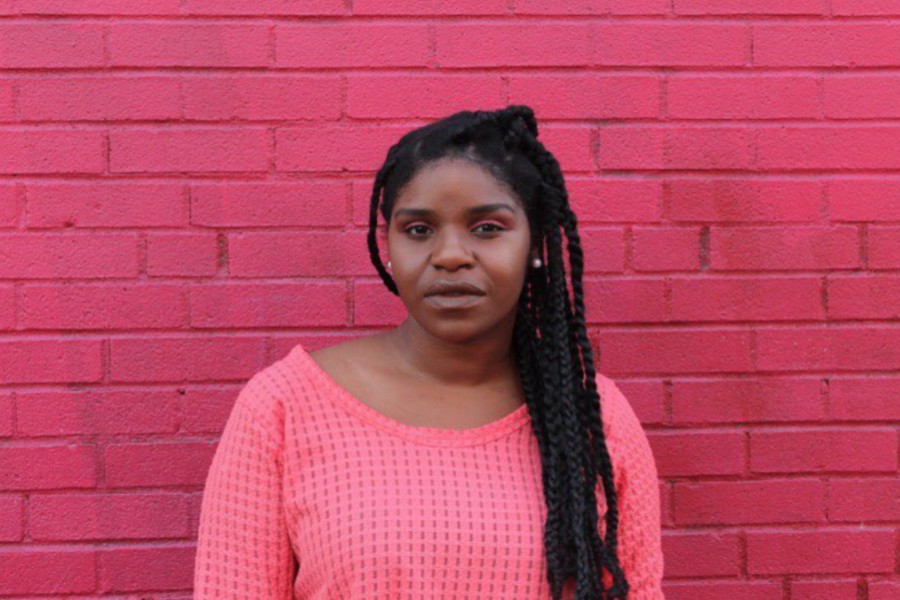 The Black History Month project, now in its third year, poses these questions to roughly 30 Black artists, activists, educators: What does Blackness look like in the future? How did or do we get there? How does this propel you and your work? What are some historical or present-day events we should pay attention to, to inform that future?

We talked to Ballin about how “Black History Untold” has grown since its inception in 2016, when she launched the project through her then-employer, the Philadelphia Inquirer.

Why did you decide to focus on the future for this year’s installment?
I try to just go with my instincts or what I’m feeling in the moment, and after the election of our current president I knew that there were a lot of Black people wondering and asking, ‘What does this mean moving forward? How do we get through this? Can we get through this?’ I wanted to ask Black people what Blackness in the future looks like to them. 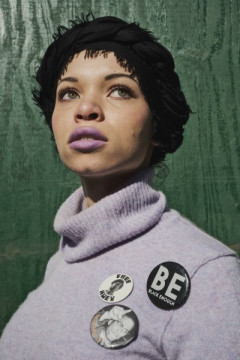 At first future and history seemed like an oxymoron. But I don’t know if you’ve heard the saying ‘You don’t know where you’re going if you don’t know where you’ve been.’ I think that the project has always answered where we’ve been, and this installment answers where we’re going. … In a way, it’s people creating and writing their own histories to leave behind for future generations.

This is the first year you’re moving forward with the project on your own. How has it been different? What are the challenges and benefits?
One of the challenges is that I’m still working on the project. Because now the team has minimized dramatically — to mostly just myself and the photographer [Shawn Theodore], my friend who’s a graphic designer, and another friend who’s a digital strategist. It’s taken a bit longer. A challenge is funding. A lot of my own money was put into this. … I’m one person trying to do everything. It’s exhausting, and every day has been a challenge, but what keeps me going has always been the essays and people’s responses to the work. 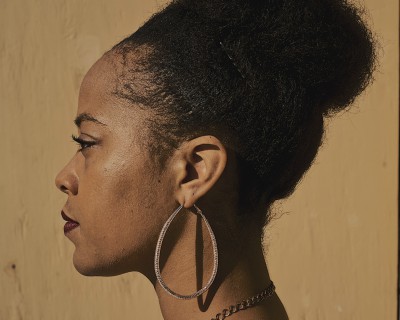 The benefit is that I’m growing and learning as a journalist and also as an entrepreneur. The benefit is that I see the vision that I imagined is being executed and I have to ask a lot less permission, and that feels great. This is now Black-owned, which is incredible, and I think it’s very important for Black content to be Black-owned.

I think that it’s tangible that this is an independent project. When it was all done and ready to launch, I have never been more proud of myself in my life. … When I left [the Inquirer], so many people thought it couldn’t happen at the same quality [level]. And people have already told me that inspires them. Not only have the essays inspired them, but just [the project] being independent. That has been one of the major benefits.

What can we expect from Part II?
When Part II comes out, you’re going to hear an activist who is pretty prominent in the Black Lives Matter movement talk about how he envisions his future. You’re going to get some essays about spirituality: two different versions of how [participants] imagine spirituality in the future among Black people and where they see that going. You’re going to get the perspective from politicians and a businesswoman who is talking about her idea of generational wealth and how she manifests that and the importance of financial literacy. You’re going to get more perspectives on how people imagine the Black future and how we can get there in the way that they envision it. 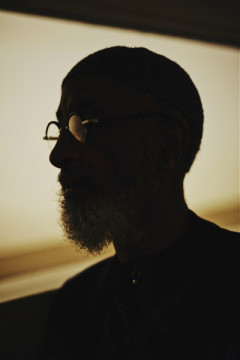 Have your goals changed since you started the project?
My goal is the same. This year the theme may seem abstract, but once again I’m merging the past, the present, and the future. I think that my goal has always been to expand the way we talk about Black history, to tell a nuanced history and to get all those perspectives from Black people from different backgrounds and different fields.

The mission has always been to create something that Black people can refer to that uplifts and empowers them and gets them to move and tells them that they are beautiful and vibrant and nuanced and that their history has not been perfect, and their history has had tragedy, but it also holds so much beauty. So I think that each entry has been different love letters to Black people. By next year we will be at more than 100 entries, and that feels good. And I already have plans — I can’t talk about them now — but I have plans about how that will manifest itself.