What’s In Store for the Free Library of Philadelphia? 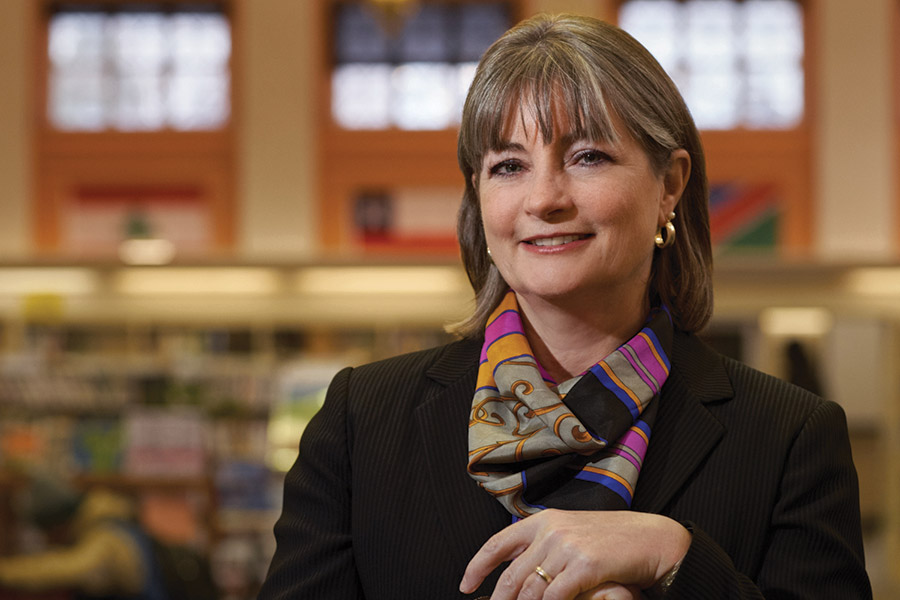 1. Big changes at the Parkway Central Library.
Six levels of stacks were recently taken down to make way for communal spaces, and the public will have a say in how they are used. On the second floor, the Business Resource Innovation Center will be rebuilt once the current $35 million fund-raising campaign goal is met. Reardon hopes the library will “be a part of the entrepreneurial spirit here in Philadelphia.” Next phase: expanding the building for a new auditorium and a center for children and families.

3. Tons of programming.
Look for more story-time adventures, games and jazz concerts in the new Shakespeare Park outside the Parkway Central Library; versions of what’s happening at the Culinary Literacy Center — teaching English as a second language through cooking — at other locations; and more interactive events like movie screenings, computer classes, and Chamber Music Society performances. “It takes us from a passive role to a much more assertive position in the city.”

Published as “Check It Out: The Next Chapter” in the March 2018 issue of Philadelphia magazine.