The Super Bowl MVP revealed to Jimmy Kimmel last night that Tom has yet to call. 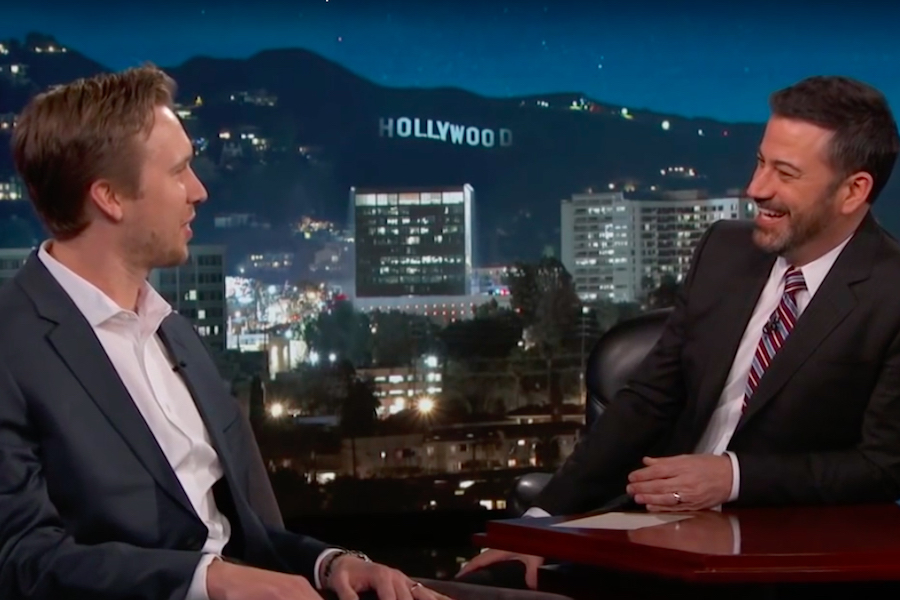 Forget the five Super Bowl rings. As a human being who walks the same ground as the rest of us regular folks, Tom Brady is a loser of epic proportions.

You may recall the controversy surrounding Brady’s classless snub of Eagles quarterback Nick Foles following Super Bowl LII, but it didn’t end there. In an appearance on Jimmy Kimmel Live! on Thursday night, the Super Bowl MVP revealed that he still hasn’t heard from Brady.

Not one to throw anybody under the bus (this is what a good person looks like, people), Foles bailed out the spineless Brady by saying he knows he’s “busy” and also playing up the chaos immediately following the big game.

“I will say this: As soon as the game’s over, you can’t move,” he told the host. “You can’t even express emotions. There’s so many cameras. I mean, you have to have a blocker in front of you. I was about to get Jason Kelce and say, ‘Hey, bro, can you come with me for five minutes?’”

Kimmel suggested that Brady send Foles a pair of Ugg boots as a late-ditch substitute for humble pie. Fat chance – Tom would rather live in the fantasy world he and his supermodel wife created in which he “let” the Birds win. What a swell guy.